Some tension? Christina Hall and Heather Rae El Moussa (née Young) have spoken about their relationship as they navigate coparenting the Flip or Flop alum’s kids, Brayden and Taylor, whom she shares with the Selling Sunset realtor’s husband, Tarek El Moussa. Do the reality TV stars get along? Keep reading for the scoop on their dynamic!

Before finding fame on HGTV, Christina and Tarek got married in 2009 and welcomed their daughter, Taylor, one year later in 2010 followed by their son, Brayden, in August 2015.

The house flippers shocked fans when they announced their separation in September 2016, months after the police were called to their home for a domestic dispute.

“Like many couples, we have had challenges in our marriage. We had an unfortunate misunderstanding about six months ago and the police were called to our house in an abundance of caution. There was no violence and no charges were filed,” the former couple said in a joint statement at the time, adding that they sought counseling. “Together, we have decided to separate while we reevaluate the future of our marriage. During this process, we are committed to our kids and being the best parents we can be. We will continue to work through this process civilly and cooperatively and plan to continue our professional life together.”

Their divorce was finalized in 2018, despite the exes continuing to film Flip or Flop until 2022. Tarek married Heather in October 2021 after two years of dating. The couple fell hard and fast for each other, and their romance has been a total whirlwind.

“We started living together weeks after meeting. No one knew what to expect, but she has completely changed our lives,” the Flipping 101 star gushed via Instagram. “My kids are obsessed with her and for good reason. She takes amazing care of them and shows them so much love.”

As for Christina, her journey to find love hasn’t been as smooth. She married Ant Anstead in December 2018, and they welcomed their son, Hudson, less than a year later in September 2019. The Christina on the Coast star and U.K. native announced their split in September 2020, and their divorce was finalized the following year. The Wellness Remodel author surprised fans in April 2022 when she revealed that she quietly married her current husband, Joshua Hall.

While it seems as though everyone has moved on, the blended family’s dynamic raised eyebrows when it appeared Heather and Christina got into a heated dispute during Brayden’s soccer game in May 2022, according to photos from DailyMail. The situation seemed to escalate when Tarek and Josh also engaged in a tense fight and had to be separated by the soccer coach.

“A personal matter was discussed and has since been resolved. We are focused on coparenting as a team moving forward,” both reality star’s reps told Life & Style following the public incident. They have since squashed the beef, but the blended family has weathered many ups and downs.

Keep scrolling to see Heather and Christina’s quotes about each other and their relationship. 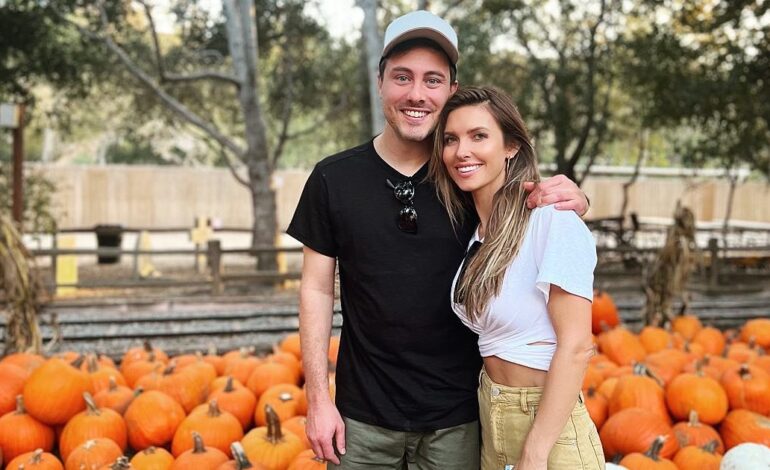 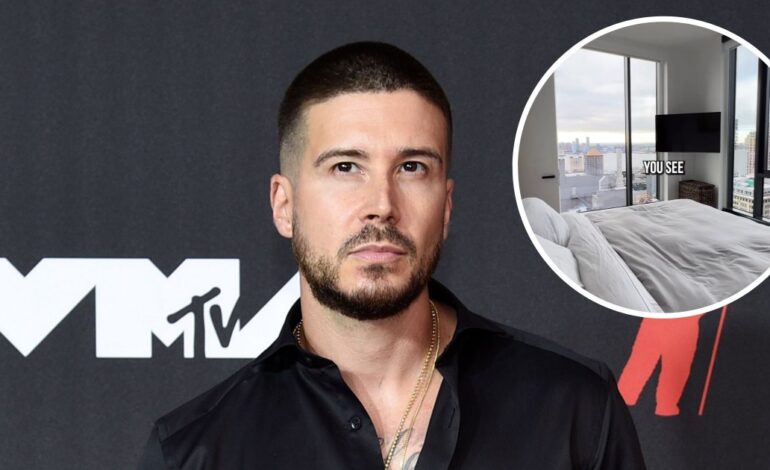