Christina shared a photo from their stunning nuptials for the first time on September 4, 2022. Next to it she gushed, “Shared vows in front of family and our close friends. Everything in life has led me to where I am right now, which is exactly where I want to be. My dream man on the dreamiest island. Maui holds a special place in my heart. What an amazing night filled with love.”

Ever since she debuted their romance on Instagram in July 2021, the pair have shared adorable loved-up photos with each other on their respective social media accounts. Josh

The Christina on the Coast star let the world know the pair were engaged via Instagram in September 2021, sharing a photo showcasing her gorgeous engagement ring.

The day before she shared the big news, Christina posted a sweet birthday shout-out for her now-fiancé. “Happy birthday, baby. You give me that teenage kinda love vibe and manly protection,” Christina gushed. “It’s a combo for a lifetime of happiness and success. Thank you for reminding me what life and love are like when you put down the technology. I love you, Josh.”

Before announcing their engagement, Christina took her relationship Instagram official on July 8. She wrote a lengthy message about opening her heart up to the Austin-based realtor (who would later share his first photo of himself and Christina in October 2021) 10 months after her split from ex-husband Ant, with whom she shares son Hudson.

“When we met this past spring, the synchronicities hit us so hard and fast they were impossible to ignore. I felt immediately crazy protective over him and wanted to keep him for myself and get to know each other before the tornado (media attention) hit,” Christina explained via Instagram about Joshua. “We’ve had a few solid months of just us getting to know each other, and I’ve loved every second of it.”

The house flipper said she wasn’t in a “state of fear” or “fight or flight” when she met her beau. She divulged hiring a “spiritual coach” and smoking the venom of a “bufo toad,” which can cause strong visual and auditory hallucinations, “reset [her] brain” and helped her find herself again.

Christina admitted public attention can “turn new relationships into a circus,” but she decided to introduce her followers to Joshua after they were captured holding hands before their trip to Mexico.

“When I saw a camera behind us at the airport my heart started beating out of my chest and my hands shaking — and not for me but for him,” the California native continued, noting she didn’t want former police officer to “stress” over being in the spotlight.

However, Christina and Joshua decided to leave the past behind them. “We aren’t looking at all the nonsense online. The internet and social are great for businesses … but also can be toxic and (let’s be real) pretty fake,” she acknowledged.

The mom of three wasn’t concerned with being judged for being in “another relationship” following her marriages to Ant and ex-husband Tarek El Moussa, with whom she shares kids Taylor and Brayden.

“I may be a bit crazy, and I’m definitely not perfect, but I will never live my life based on other people’s judgments or opinions,” Christina wrote, adding, “I’ll do what I want.”

Keep scrolling to see Christina and Josh’s cutest photos together! 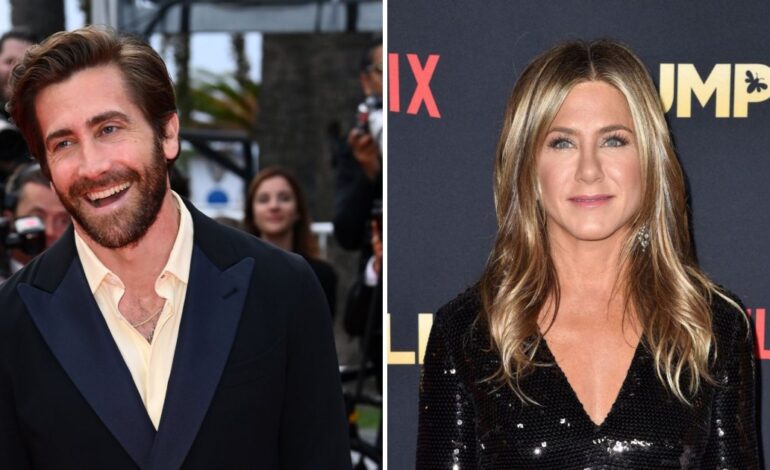 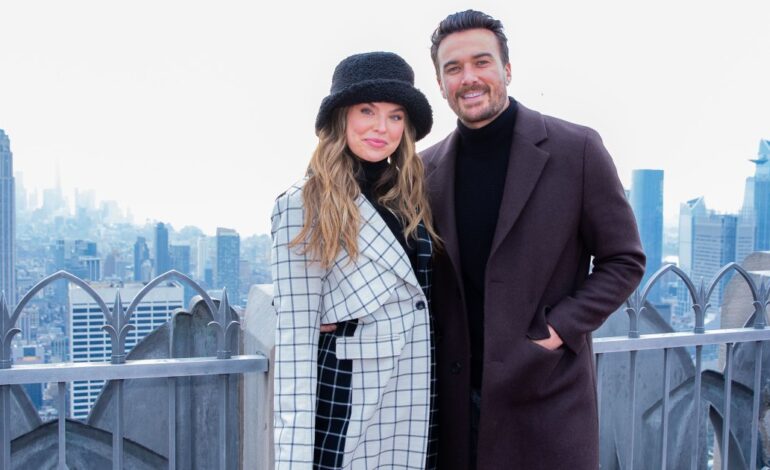