Christina on the Coast star Christina Hall (née Haack) opened up to fans about experiencing health issues, which she claimed could possibly be attributed to breast implants.

“Self-care Saturday,” the HGTV personality, 39, wrote via Instagram on Saturday, December 17, alongside a video of her laying on a bed while receiving photon LED light therapy. “Josh and I tag teaming [three] sick kids last night, this is a much-needed energy restore. … Been super exhausted lately, so on a kick to get back into my body. I’ve had some unexplained health stuff for years, and now, I’m considering the thought that this could be breast implant related. Does anyone else have any experience with this subject? I’m curious on all the ladies’ take on this.”

The real estate investor then listed the problems she has been experiencing.

Earlier that day, the Flip or Flop alum revealed via her Instagram Stories that she previously had a negative “reaction to under eye filler.” Christina explained that back in April, her face became “super swollen” from the cosmetic alteration and ultimately had them dissolved with hyaluronidase and ultrasound frequency.

“It wouldn’t go down with time,” she wrote across a photo of her formerly puffy face, adding, “Never again.”

This wasn’t the first time Christina got candid about living with a health condition. In October 2021, the California native informed her Instagram followers that she had been experiencing “extreme stomach pain” since 2016.

“It has been written off as stress, and doctors have tried to put me on all the pills / meds, but luckily I realized masking it wasn’t the answer,” Christina captioned a lengthy post at the time. “I wanted to fix the problem, so I really focused on my nutrition, and it seemed to get better. But then, last year, it was triggered again, and all of a sudden, the stomach pain was back. With autoimmune, anxiety can cause major flare ups, and my biggest thing I’ve notice[d] being affected is my digestion / gut health. Basically, if I don’t eat SUPER clean, I get a horrible burning sensation.”

After undergoing an endoscopy, Christina told People one month later that her results “have come back good” and she was “doing more procedures to try to get to the bottom of it.” 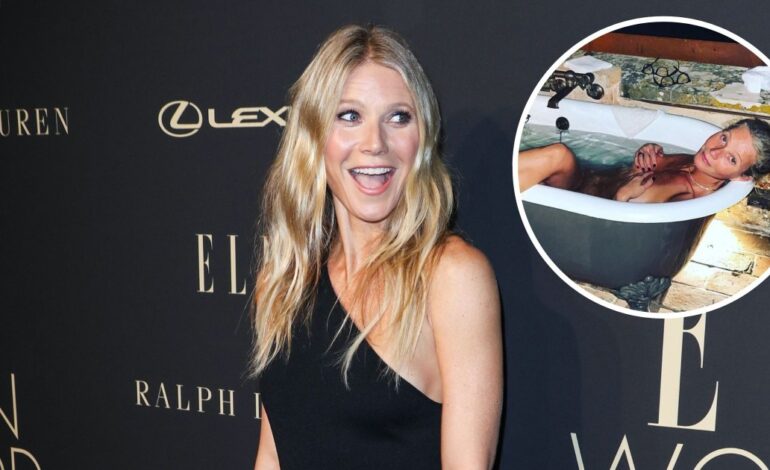