While Jenna, 20, is embodying the role for the new Netflix series, which premieres on Wednesday, November 23, Christina, 42, brought the character to life in the 1991 movie The Addams Family.

The Yellowjackets actress opted for a dress adorned with a spider at the star-studded premiere and the Disney Channel alum paired her black gown with a sheer veil. Jenna may be playing this more modern version of Wednesday Addams in the forthcoming series, but Christina is still in on the fun. She’s set to star in the show as Miss Marilyn Thornhill.

When it came to meeting Christina on the Wednesday set, Jenna said she and the actress had an “unspoken agreement” to never discuss the character.

“I don’t think I’ve ever really said the word, ‘Wednesday,’ around her actually until a couple of weeks ago,” the Stuck in the Middle alum told Entertainment Tonight earlier this month, noting it was “scary” to have Christina on set.

“Because it’s like, she’s observing what it is, what you’re doing and it is one of her more popular characters,” Jenna explained. “She’s created quite the legacy to live up to.”

Christina, for her part, has gushed over Jenna’s ability to bring Wednesday to life, telling Us Weekly in October that it was a “super fun” set.

“Jenna is so amazing and so good in this part and was so great to work with,” the Casper star recalled. “So it was really lovely.”

Netflix’s Wednesday, directed and produced by Tim Burton, follows a teen Wednesday Addams as she is sent away to the Nevermore Academy boarding school and “attempts to master her emerging psychic ability, thwart a monstrous killing spree that has terrorized the local town, and solve the supernatural mystery that embroiled her parents 25 years ago,” per the streaming service’s official logline.

Christina’s character, Miss Marilyn Thornhill, is a Nevermore Academy alum who was introduced at the end of the show’s first trailer.

“There are a lot of nice goth nods without it being over-the-top,” Christina shared of the show during a conversation with Jenna for Interview Magazine. “When I saw pictures of you, I was like, ‘Oh, wow. It’s such a great, modern interpretation.’ It’s true to the spirit of the character.”

Scroll through the gallery to see photos of Christina and Jenna at the Wednesday premiere. 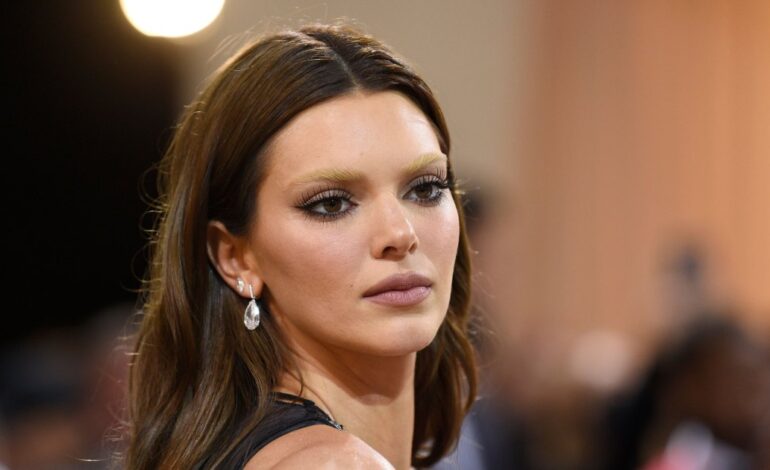 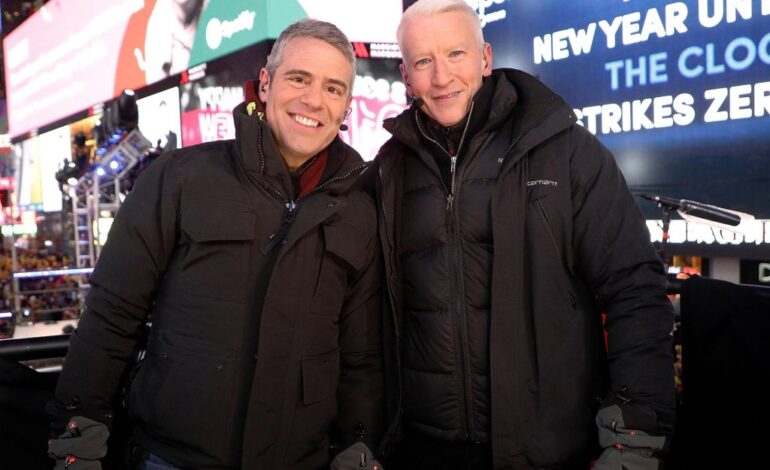