Kernen clashed with prominent Republican pollster Frank Luntz during a discussion about the Santos scandal and its potential implications on the embattled bid by Rep. Kevin McCarthy (R-Calif.) to become the next House speaker.

Santos, who was set to be sworn in Tuesday, has admitted fabricating key details about his background on the campaign trail, including his education and work experience. The congressman-elect apologized for “embellishing my resume.”

Kernen criticized Santos but then drew comparisons to other cases of embellishment in politics, such as a 2019 apology from Sen. Elizabeth Warren (D-Mass.) for claiming Native American ancestry and the misrepresentation by Sen. Richard Blumenthal (D-Conn.) of his Vietnam War service.

“[Santos] shouldn’t be doing any resume padding, but I did see a lot of people last week, they were all up in arms on Twitter – Elizabeth Warren. How about Blumenthal, ‘when we came back from Vietnam.’ Terrible, but he’s still there, still a senator,” Kernen said.

“Guys, don’t do this,” Luntz said, prompting a fiery rebuke from Kernen.

“Oh, yeah. Mr. ‘Come Together,’” Kernen said. “You stirred up a lot of stuff over the years, Frank. This is the country we’re in right now, Frank. I’m sorry. This is where we are and you and Arthur Brooks can hold hands and sing ‘Kumbaya.’”

Kernen also made reference to President Biden and his son Hunter, who has drawn widespread scrutiny over his shady overseas business dealings.

“He shouldn’t be around, but it’s just hard to throw stones,” Kernen continued regarding Santos. “You’re going back to the ’70s for Joe Biden, you don’t have anything more recently than the ’70s? Now, I’m not sure he knows that he’s lying, that’s the only problem. He never talked about Hunter or about any business arrangements?”

Luntz continued to lambaste Kernen over his remarks regarding Santos.

“You have things that the public desperately needs,” Luntz said. “We have a crisis at the border. We have a retirement savings crisis that we can fix right now. We have inflation that is still out of control, and we are arguing over something that happened, in some cases, 20 or 30, or 40 years ago. Cut it out.”

“Or five months ago. And we started with Santos, you’re talking about Santos so it’s all fair game at this point,” Kernen responded.

“Your own viewers want results,” Luntz continued. “They want aspects of the economy to be addressed. They want foreign policy to be addressed. You are arguing over something that is really minute. C’mon, guys, get your act together.”

“I don’t disagree with you and I’d love to hold hands with you through the screen if we could,” Sorkin joked.

Mediaite earlier reported on the exchange. 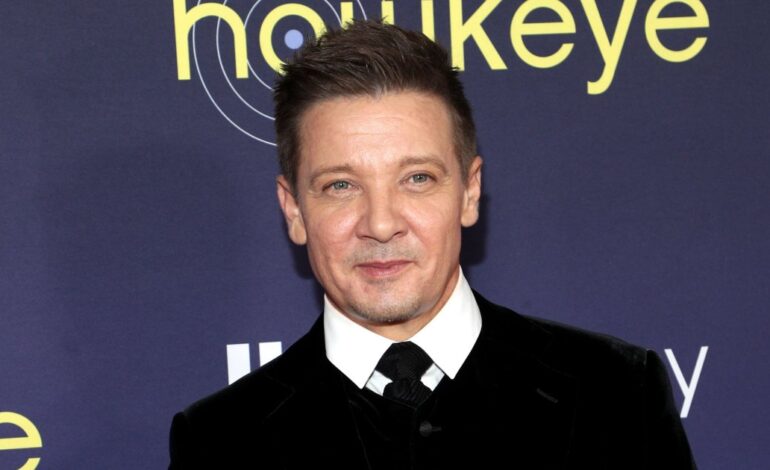 How the Marvel Star Makes Money 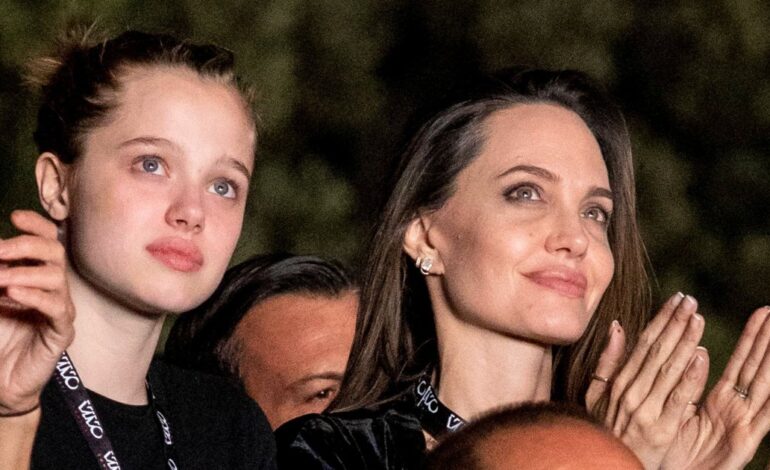