CNN President Chris Licht signaled layoffs are imminent, telling the embattled network’s staffers that the pace of its ongoing internal shakeup “will accelerate” by the end of the year.

Licht, who has led an effort to reshape CNN as a centrist news outlet, said in a memo to employees Wednesday that the network’s aim was “to have most of these decisions made by the end of the year so we can start 2023 feeling settled and prepared for the future.”

The CNN boss cited a need to prepare the company for a global economic downturn as recession fears mount across the world.

“There is widespread concern over the global economic outlook, and we must factor that risk into our long-term planning,” Licht wrote in a memo obtained by The Hollywood Reporter. “All this together will mean noticeable change to this organization. That, by definition, is unsettling. These changes will not be easy because they will affect people, budgets, and projects.”

Licht added that he would “send updates as I have them” to CNN staffers. He also indicated plans to host town hall meetings with employees in November and December.

The executive did not provide an indication of how many CNN employees are likely to be laid off during the restructuring effort.

“When we emerge on the other side, CNN will be a stronger, more nimble organization, ready to weather whatever the global economy throws at us and to grow into the future,” Licht added.

Licht’s memo emerged on the same day that CNBC reported the executive was planning to slash “parts of CNN that have become bloated over time.” Sources said that CNN parent WarnerBros. Discovery plans to cut more than 1,000 employees by the end of the year.

Licht told CNBC in a recent interview that he wants to shift CNN away from outrage-driven programming.

“The brand is the most trusted brand in the world when it comes to journalism, right up there with the BBC,” Licht told CNBC. “I think what happened a little bit here in the past was it’s easy to take the quick sugar high of ratings and outrage. So, I’m trying to do no harm to a great brand.”

CNN has already made major changes since Licht took the helm earlier this year, including shuttering its doomed CNN+ streaming service just one month after its launch, firing longtime network personality Brian Stelter and canceling his show “Reliable Sources.”

Licht also shifted Don Lemon out of CNN’s primetime lineup and named him one of three co-anchors on a revamped morning show.

In an SEC filing earlier this week, the corporate giant said it expected the downsizing initiative to result in up to $1.5 billion in related expenses, including severance packages. 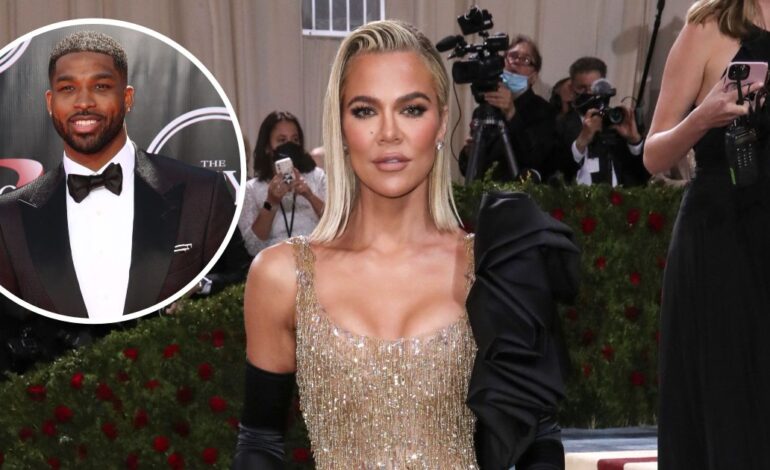 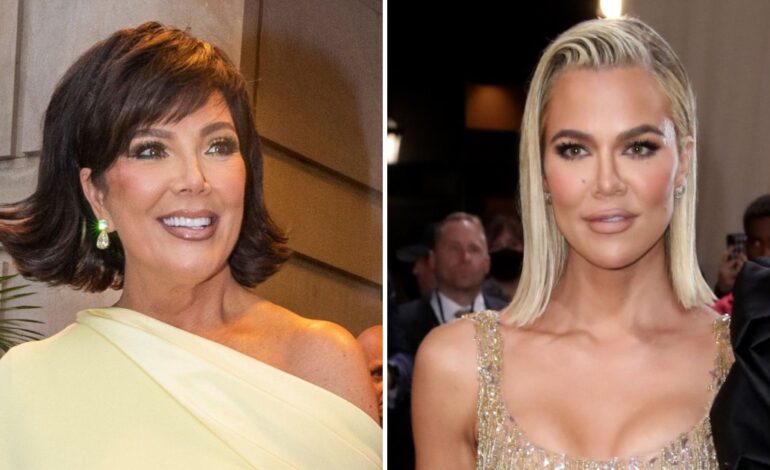