CNN’s new boss Chris Licht was grilled by anxious staffers at a town hall meeting over possible layoffs as the cable news giant is under pressure from corporate parent Warner Bros. Discovery to slash costs amid fierce economic headwinds.

Licht, who succeeded Jeff Zucker as the network’s most senior executive earlier this year, declined to get into specifics when asked by town hall moderator Alisyn Camerota which employees were in danger of losing their jobs.

But the executive did say that those involved with aspects of CNN who were not part of the network’s “core mission” were most likely to get the ax.

CNN is expected to announce the next round of layoffs next month — which is raising tensions in the network’s Midtown Manhattan headquarters.

“There are huge nerves about that,” a CNN insider told FOX Digital.

“It wasn’t clear from that town hall who they’re going to fire. We’re waiting for answers on that.”

Camerota also quizzed Licht on Tuesday about whether he was following through on Warner Bros. Discovery CEO David Zaslav’s vision for the network.

“I own the vision for this place,” Licht responded. “I did not take this job to take dictation from anybody.”

Licht added that his boss, Zaslav, was a fan of CNN and that the two were on the same page, according to Insider.

Licht said the layoffs will be announced in early December. Those who will be cut will get 60 to 90 days’ notice while eligible executives would receive January bonuses and severance.

Staffers reportedly vented their frustrations with Licht after he was quoted as saying in June that there would be no major layoffs, according to Insider.

But Licht defended himself, saying that he spoke the truth as he knew it at the time.

Licht also lamented that the network had experienced turmoil in the days and weeks leading up to his arrival and that there would be more in the coming period.

CNN employs 4,600 people worldwide — 1,200 of whom are based in the US. When Licht arrived, he started slashing some of the 300 open positions at the network.

In late October, Licht circulated a memo to employees indicating that layoffs were imminent and that an ongoing internal shakeup “will accelerate.”

“There is widespread concern over the global economic outlook, and we must factor that risk into our long-term planning,” Licht wrote in a memo obtained by The Hollywood Reporter.

“All this together will mean noticeable change to this organization. That, by definition, is unsettling. These changes will not be easy because they will affect people, budgets, and projects.”

CNN has already made major changes since Licht took the helm earlier this year, including shuttering its doomed CNN+ streaming service just one month after its launch, firing longtime network personality Brian Stelter and canceling his show “Reliable Sources.”

Licht also shifted Don Lemon out of CNN’s primetime lineup and named him one of three co-anchors on a revamped morning show. 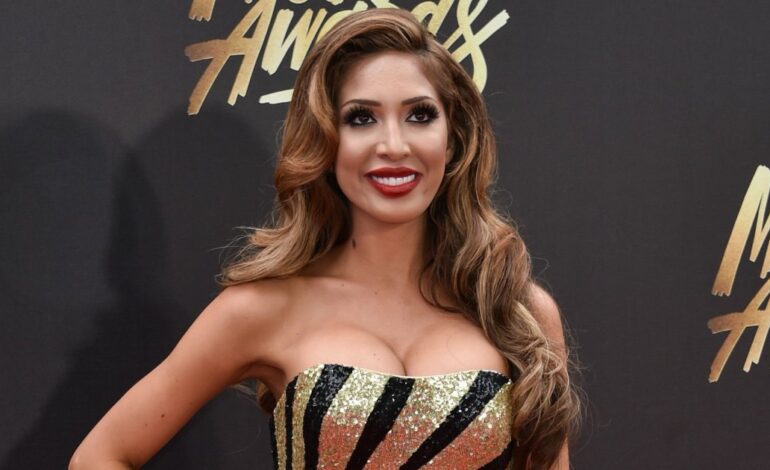