CNN reportedly wants a comedian to rescue the network from being a laughingstock in the primetime ratings.

Executives want someone with both comedic and news chops — like Bill Maher, Arsenio Hall, Trevor Noah or Jon Stewart — to fill the 9 p.m.-to-11 p.m. slot, according to Semafor.

The two-hour “news entertainment” show would appeal to viewers who would normally opt for programming offered up by Netflix, ESPN and HGTV rather than the traditional cable news junkie who flips between CNN and MSNBC, the outlet reported.

“They’re looking for their version of John Oliver,” a source told Semafor, referring to the British funnyman who has his own show on HBO.

He has moved Don Lemon from his 10 p.m. slot to the mornings and has not found a permanent replacement for Chris Cuomo at 9 p.m. after he was fired by the network. CNN draws a fraction of what the anchors on MSNBC and Fox attract during the two-hour block, according to recent ratings.

Adding Maher would make the most sense since his show, “Real Time With Bill Maher,” is already produced in-house by sister company HBO, a subsidiary of Warner Bros. Discovery, according to Semafor.

Last week, the news site Puck reported that CNN was in talks to air segments of Maher’s “Real Time” show on its network.

Licht is reportedly smitten with Stewart, the comedian and actor who is credited with pioneering the “news entertainment” format as host of Comedy Central’s “The Daily Show.”

But Stewart is under contract with Apple, which produces his podcast, “The Problem with Jon Stewart.”

Fox News, the dominant cable news outlet, airs the nightly comedy show “Gutfeld!” at 11 p.m. with host Greg Gutfield — whose ratings have outpaced those of the big-budget competitors on traditional broadcast networks such as Stephen Colbert on CBS and Jimmy Fallon on NBC.

Before taking on the role of CEO at CNN, Licht was an executive producer of Colbert’s “The Late Show.”

In less than a year on the job, Licht has slashed hundreds of jobs and reshuffled the network’s lineup in an effort to move CNN away from commentary-driven and partisan opinionating in favor of straight news. 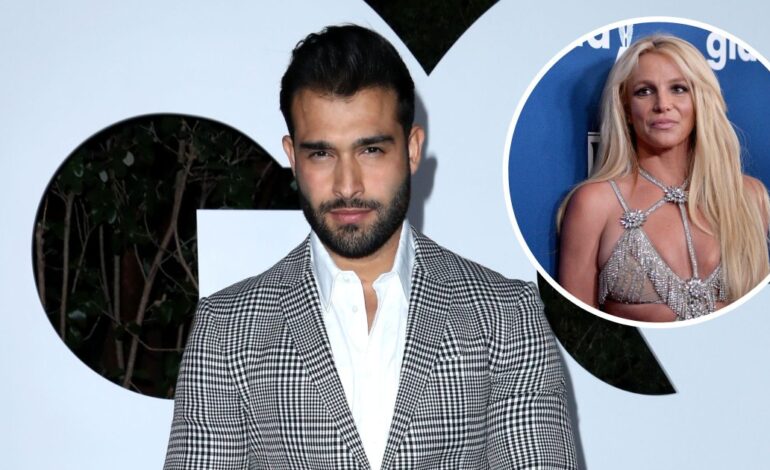 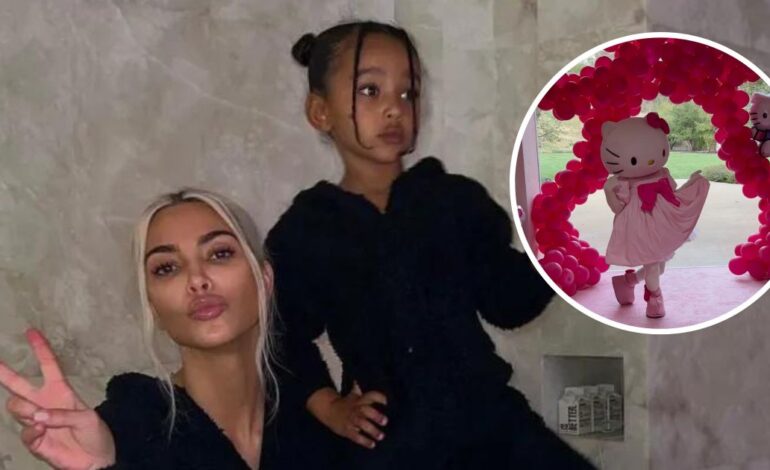