CNN’s Don Lemon wrapped up his eight-year run as host of “Don Lemon Tonight” with an emotional farewell on his show Friday.

The outspoken 56-year-old discussed the difficulty of hosting the ratings-challenged 10 p.m. show and aired a montage of his greatest hits.

“I know I was not always perfect because no one is perfect,” Lemon said. “There are immense pressures that come with this job, and in particular, this time slot at 10 p.m., when people are going to bed. So sometimes, all I could do — I’m gonna be honest with you — is just smile and just get to the commercial break sometimes.”

He began the show by paying tribute to those behind the scenes.

“This is it, the final ‘Don Lemon Tonight.’ It’s a bittersweet moment for me, but it’s not going to be a sad moment. I’m not going to be sad about it,” he said. “I’m just going to miss working with all of the great people who really work their butts off every single day to put this show on the air. So tonight, this isn’t about me, this is about you guys who are in the control room and in this studio. This is about you.”

Lemon will not be off the air for long, He will join CNN’s new morning show as a co-anchor alongside Poppy Harlow and Kaitlan Collins. No start date has been released for the revamped show but it is expected to debut later this year.

Alisyn Camerota and legal analyst Laura Coates will take over the 10 p.m.-midnight slot as CNN new boss Chris Licht continues his mission to shift away from punditry and focus on straightforward news reporting in order to bolster ratings and regain credibility with a broader audience.

Lemon began working at CNN as a correspondent in 2006, before he joined “CNN Tonight” as a host in 2014. Last May, the show was renamed “Don Lemon Tonight,” and it has been CNN’s lowest rated primetime show for some time. In September, Lemon averaged 584,000 viewers to finish a distant third to rivals Fox and MSNBC.

In recent years, the liberal Lemon had become a lightning rod for CNN’s conservative critics for comments like calling Donald Trump a “blatant white supremacist” and dubbing white men the “biggest terror threat” in America on air.

Sources recently told The Post that Licht “has his work cut out for him” as he tries to pump up the network’s ratings.

The rejiggering of the network’s lineup also comes after Warner Bros. Discovery CEO David Zaslav said he is looking  to find at least $3 billion in cost savings in 2023 across the company. Earlier this year, the parent company shuttered CNN+, the network’s month-old streaming service, laying off roughly 300 staffers. 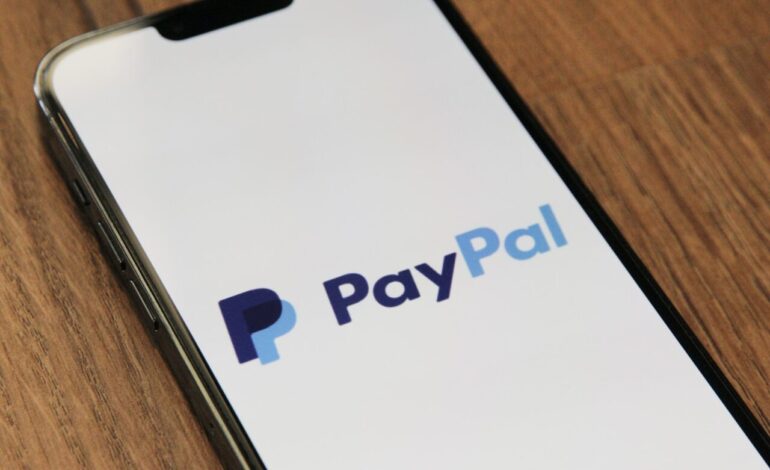 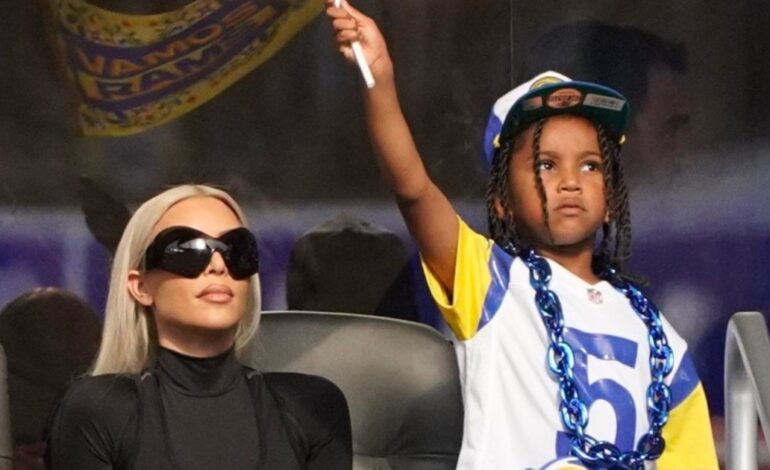