A support system. Real Housewives of Salt Lake City star Jen Shah and her husband, Coach Sharrieff Shah, have so much love for each other — even when going through the hard times.

The Bravo personality, 49,  supported Sharrieff, 51, as the University of Utah played Penn State University in the Rose Bowl on Monday, January 2. The college football game took place days ahead of Jen’s sentencing hearing, which is scheduled for Friday, January 6.

Amid her ongoing legal woes, Jen’s husband Sharrieff has stood by her side. Keep reading for everything to know about Coach Shah.

What Is Coach Sharrieff Shah’s Job?

Per the University of Utah’s athletes website, Coach Shah is the Cornerbacks/Special Teams Coordinator for the university’s football team. He’s been employed at the university since 2012.

How Is Coach Shah Supporting Jen Amid Legal Issues?

Initially, Jen’s arrest and subsequent legal issues “put a strain on their marriage,” a source told Us Weekly in December 2021, noting that it’s “been a very stressful time” in their home. However, the insider revealed that the couple — who wed in 1994 and have since welcomed two sons together — are “going strong” and “taking it day by day.”

The insider added, “[Coach Shah] is there for Jen and is supporting her through all of this. They have a lot of love for each other. They’ve been through therapy, which really helped, and now, they are stronger than where they were months ago.”

A year later, Coach Shah submitted a letter in court on his wife’s behalf. This came after Jen’s legal team asked the judge for a shorter prison sentence instead of the recommended 11 to 14 years.

“Jen has never been arrested or detained for any crime. My wife’s current legal predicament was caused by a confluence of events that came together at various points, which caused her to spiral out of control,” the college football coach’s letter read. He noted that because of their past marital issues, she made “catastrophically bad business decisions and develop relationships with awful people.”

Coach Shah added, “Because of my absence, I was not able to see how badly my wife was suffering. As I think about it now, I saw her spending more time in our bedroom alone. She often fell asleep in our children’s bed waiting for me to come home. She would constantly tell me that she feels so alone.” 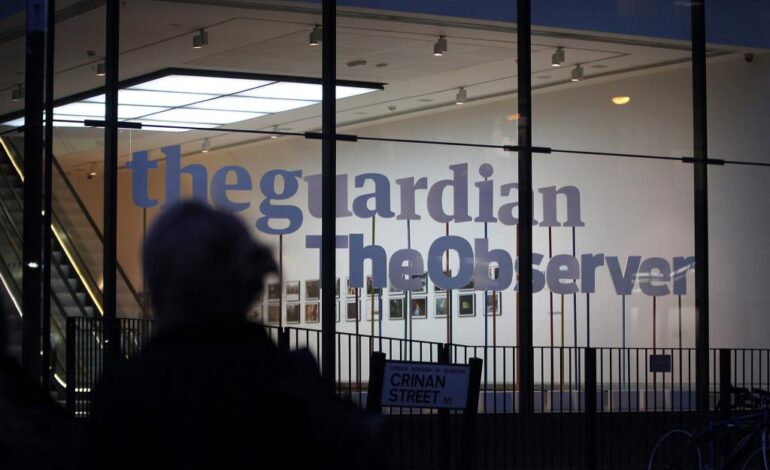 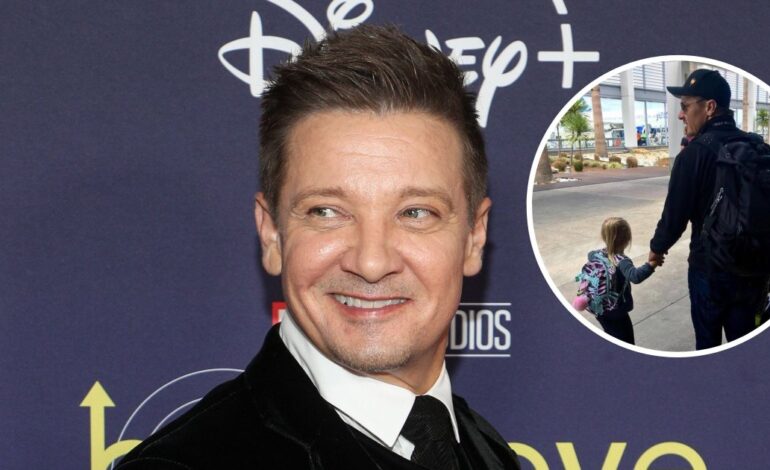