Clapping back. Coco Austin defended her decision to let her daughter, Chanel, twerk in a new video.

The mother of one, 43, took to Instagram on Monday, December 26, to share a video of Chanel, 7, twerking in Christmas pajamas to Young MC’s “Bust a Move” as Coco and her family members stood nearby and cheered as they wore matching festive ensembles.

“Gotta love family time!” Coco, who shares her daughter with husband Ice-T, captioned the clip. “The adults in our family were doing a TikTok and Chanel runs out in the middle to bust a move to make us laugh.”

Before the video could receive backlash, Coco made sure her followers knew the dance was all in good fun. “She loves to joke,” she added in the caption.

Coco then shared the hashtags #tinabobsburgers, #bobsburgers, #tinabelcher and #dancemoves, explaining that Chanel’s moves were inspired by the Fox show.

Shortly after Coco posted the video, social media users rushed to the comments section to slam the Ice Loves Coco star for allowing her daughter to twerk. “I don’t find this OK, especially on social media,” one person wrote. Another added, “Not a good look at all.”

However, others supported Coco’s parenting decision. “She’s just having fun, y’all took the time out y’all day ta say ‘this not OK.’ Parent y’all kids not other peoples,” one fan commented. An additional person wrote, “Just a child having fun PLEASE stop making this bigger than a child having fun.”

Coco is no stranger to dealing with mom-shamers, though she never shies away from defending her decisions.

“They’re like, on me,” Coco told Page Six about her haters in October. “But the thing is, everybody’s a hypocrite I feel because they do certain weird things in their house.”

The former reality star then admitted that she doesn’t understand why her parenting choices receive so much backlash. “I don’t think that bathing my daughter in the sink is weird. If I have a huge-ass sink, why not? It’s just easier for me,” Coco said, referencing criticism she faced after documenting how she gave Chanel a bath on Instagram in September.

“I just don’t understand. Why go after me over something so stupid?” she continued. “Like, come on people, next thing you’re going to say, ‘Oh, you’re kissing her wrong,’ you know?” 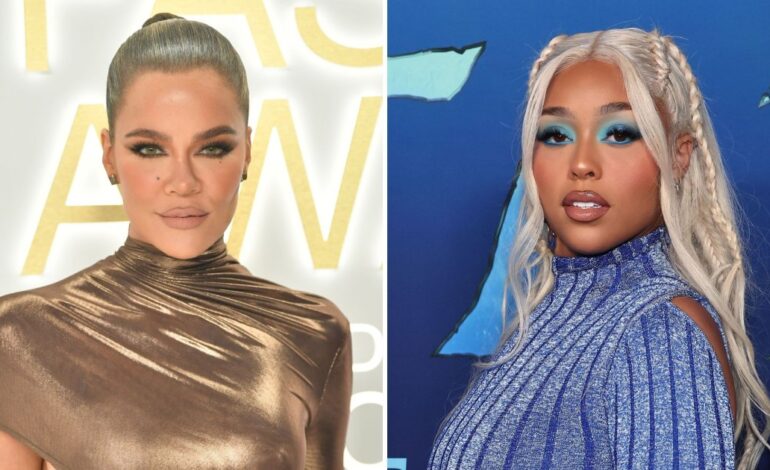 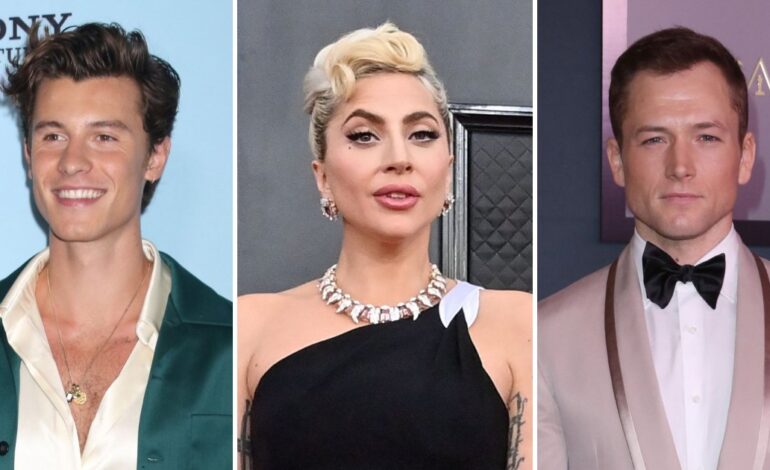