Curt Schilling blasted Michael Kay as an announcer and as a friend after the Yankees play-by-play man was on the call for Aaron Judge’s 61st home run of the season in Toronto on Wednesday night.

Schilling, speaking to Dan Dakich on OutKick, felt that Kay should’ve let the moment breathe more, and alluded to personal animosity between himself and the broadcaster.

“I was always taught, one of the things that I think helped me in the booth, was there are some moments that speak for themselves,” Schilling said. “And I thought that was one of them. He could have said everything he said after the fact. Everyone watching the game knew exactly what happened. They knew what the number was. It’s also part and parcel of today’s announcers.”

Schilling acknowledged that he may not have not been the best person to judge how Kay handled the historic moment.

“I have some personal bias because Michael Kay, for some reason, decided after we were friends to say some things about me that weren’t true, so I think he’s kind of a d–k,” Schilling said.

“But it was a moment that needed to just breathe. The thing that’s missed in that is Aaron Judge, if you look at him, he’s a very stoic guy. He doesn’t show emotion. He hits his home runs, puts his head down — and he wasn’t on that one. He was fired up. Because I guarantee it was the giant monkey off his back. There’s no doubt he’s been thinking about it every pitch, every at-bat. It gets hard.”

Schilling continued to harp on the call.

“I just wanted to see and feel the moment,” he said. “I didn’t need Michael Kay to explain to me that he just hit his 61st home run and that it was more than anyone [in the AL or without PEDs] since Roger Maris. We all knew it. We all knew it. So shut your mouth and let the moment breathe, but it is what it is.”

Schilling broadcasted games as a color commentator for ESPN from 2010 through 2016. He was fired from the network following an anti-transgender rant, which came after a number of other controversial political and social stances that included saying Hillary Clinton should be “buried under a jail.” He also posted a meme that compared Muslims to Nazis.

The details of what happened between Schilling and Kay, who is a broadcaster for ESPN Radio and TV in addition to his role with YES, weren’t immediately clear and it does not appear to have been a matter that received much publicity.

Through a YES Network spokesperson, Kay declined to respond to Schilling’s remarks. 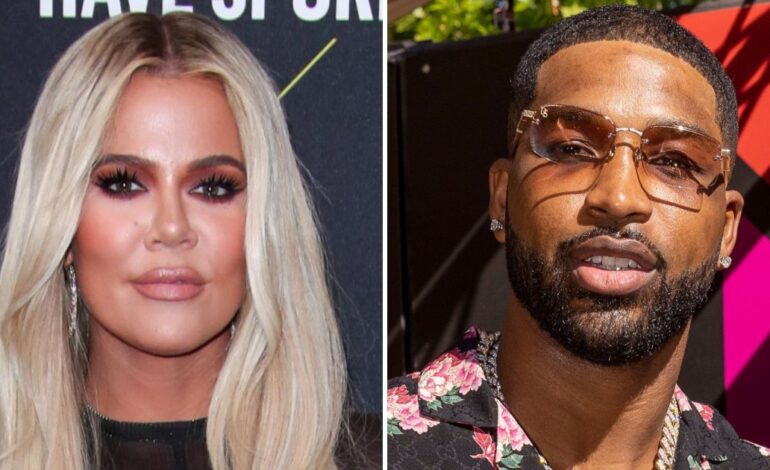 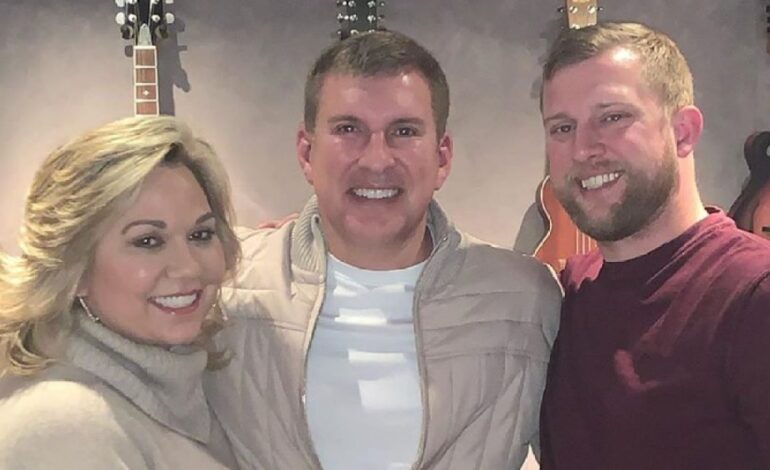