Dana White believes a cocaine scandal led to the UFC getting a blockbuster deal from ESPN.

The UFC president spoke to Grant Cardone about how former ESPN president John Skipper did not want to bring the MMA promotion to the network. However, his 2017 resignation opened up a path.

“I’ll tell you a crazy story,” White said, as covered by MMA Mania. “You ever hear of John Skipper? John Skipper ran ESPN. Now, I think he runs DAZN. Runs ESPN, beloved, looks like the squarest dude on the planet. Older guy. Hates UFC. Hates it. Hates UFC. Big soccer guy. For whatever reason, people like different things. And I’m not sh-ting on John Skipper. But this is a fact, this happened and this is a true story.

“John Skipper, beloved at ESPN, ESPN’s at the top of their game,” White continued. “These guys are killing it in revenue, they’re getting $5 per subscriber when cable was the biggest it’s ever been. So, our FOX deal is up and we’re probably not gonna do another deal with FOX. They’re selling off cable networks and re-structuring. So they’re not the same company when we signed with them. And John Skipper’s never, ever gonna take the UFC. So, we’re in a real tough place.”

Circumstances far beyond White’s control would coalesce in his favor, and UFC would ultimately air on ESPN’s streaming service, ESPN+.

“John Skipper’s cocaine dealer is gonna rat him out,” White continued. “So he has to tell Disney ‘My cocaine dealer is gonna go public’ or whatever, so he has to step down from ESPN, right at the time we’re trying to make a new TV deal. Who do they make president? Jimmy Pitaro, who ran Yahoo! Sports for years. I’ve known him a long time. He’s a great dude, and he loves the UFC. Now you got him, you got a guy named Kevin Mayer, who is really close to [Endeavor CEO] Ari [Emanuel], and we ended up doing the ESPN deal when our deal was up.”

Skipper, who told ESPN book author Jim Miller about how he was extorted by a cocaine dealer, has landed since the scandal. Early last year, he left DAZN to launch Meadowlark Media with fellow ESPN ex-pat Dan Le Batard. They quickly landed a $50 million content licensing deal with DraftKings, and later agreed to a first-look deal with Apple for documentaries and scripted series. Last month, they debuted a three-part docuseries on Amazon covering the soccer rivalry between the United States and Mexico. 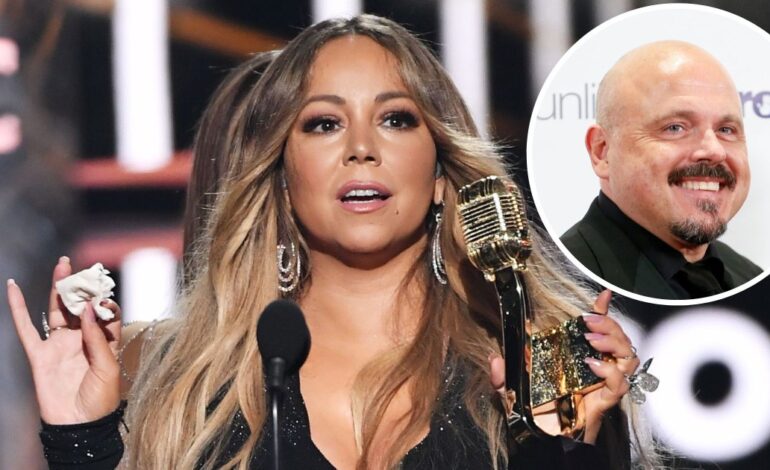 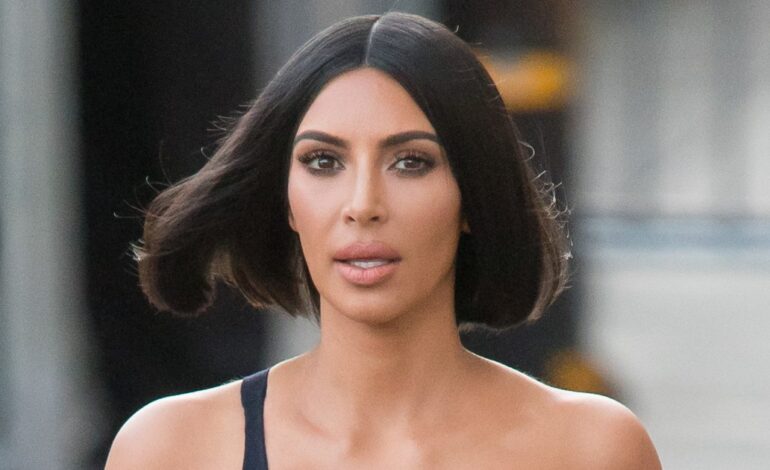