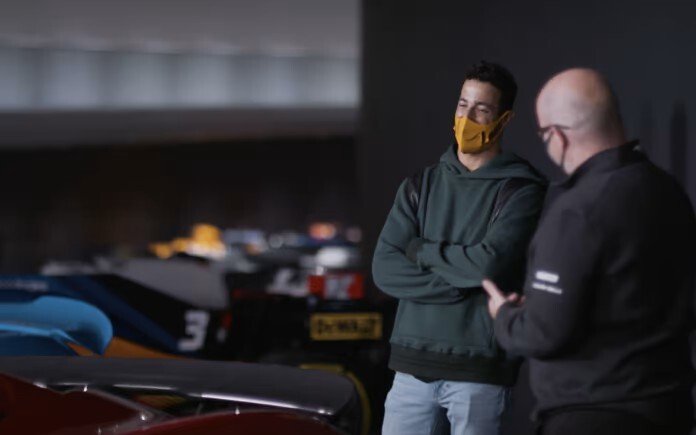 The McLaren ‘Longtail’ made its racing debut in the 1997 FIA GT Championship, and earned its name from a stretched profile with extended bodywork that reduced drag and increased downforce. The original ‘Longtail’ was the McLaren F1 GTR that made its debut in the 1997 FIA GT Championship and won five of 11 races in the series. McLaren F1 GTRs finished first and second in the GT1 class at the 24 Hours of Le Mans in 1997.

McLaren introduced the next chapter of the ‘Longtail’ in 2015 with the 675LT, the first LT road car, and continued the lineage with the 600LT in 2018. Two-years later the 765LT made its debut as the most powerful street-legal ‘Longtail’.

Accounts Providing Crypto Related Services on Wechat could get Banned