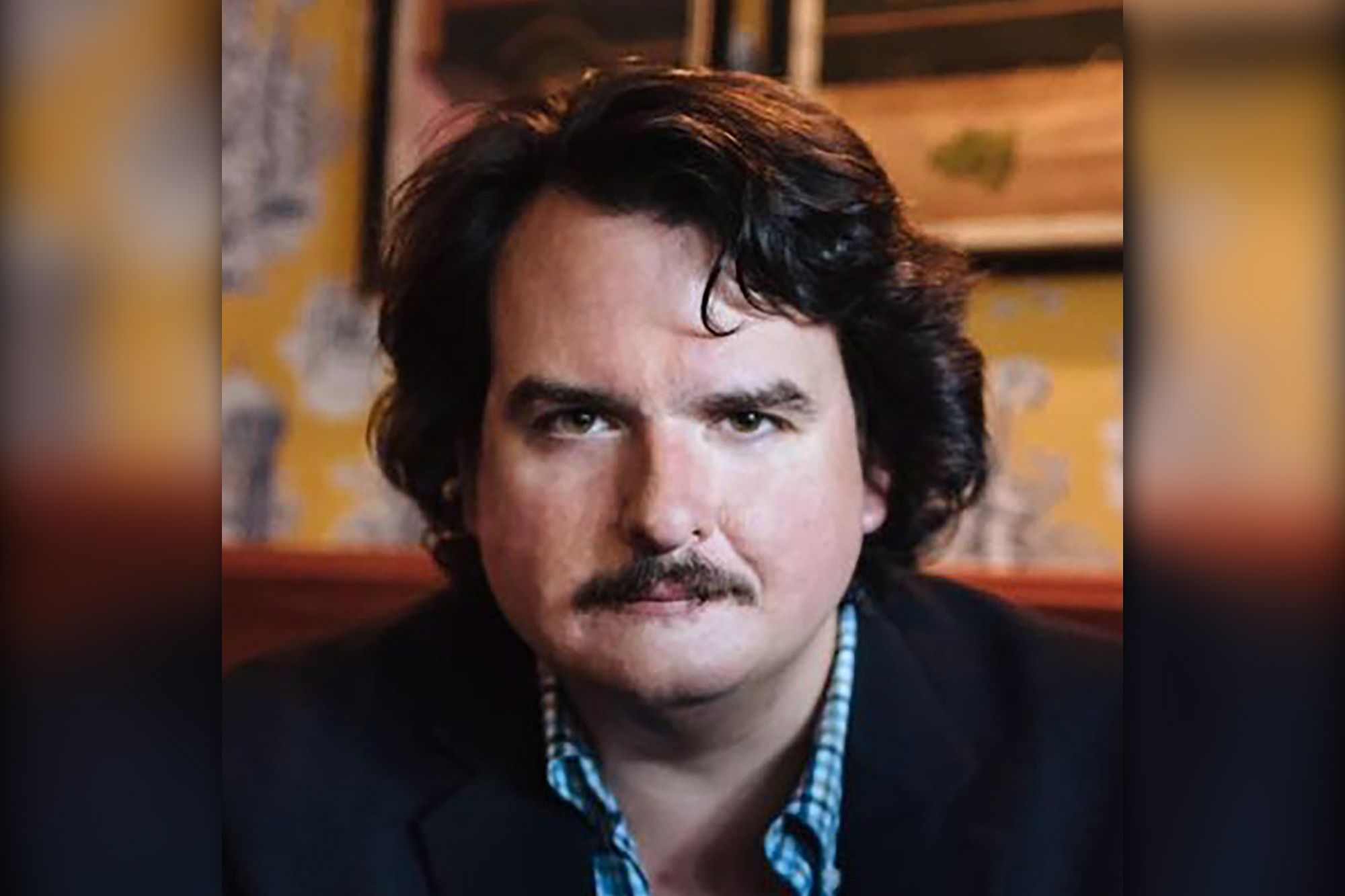 The newspaper suspended Weigel Monday without pay, CNN reported, after he reposted a tweet from Youtuber Cam Harless that stated, “Every girl is bi. You just have to figure out if it’s polar or sexual.”

Colleague Felicia Sonmez, who also covers national politics, then blasted Weigel for sharing the off-putting joke, tweeting, “Fantastic to work at a news outlet where retweets like this are allowed!” with a screenshot of Weigel’s retweet.

“I just removed a retweet of an offensive joke,” Weigel said. “I apologize and did not mean to cause any harm.”

It’s unclear how long the suspension will last, but an email to Weigel seeking comment led to automatic reply that said he was out of the office and returning July 5.

Weigel’s retweet led to weekend-long turmoil at the Jeff Bezos-owned newspaper. Another Washington Post reporter, Jose Del Real, admonished Sonmez for calling out Weigel publicly. That led to a back-and-forth between the two.

“Felicia, we all mess up from time to time. Engaging in repeated and targeted public harassment of a colleague is neither a good look nor is it particularly effective. It turns the language of inclusivity into clout chasing and bullying. I don’t think this is appropriate,” Del Real said to Sonmez in a now-deleted tweet.

In another now-deleted tweet he said to her, “I hope you reconsider the cruelty you regularly unleash against colleagues.”

He did acknowledge Weigel’s retweet was “terrible and unacceptable.”

Sonmez, shot back in another tweet, “Objecting to sexism is not ‘clout chasing.’ It’s not ‘harassment.’ And it’s certainly not ‘cruelty.’”

At one point, Del Real briefly deactivated his account before returning where he and Sonmez again exchanged critical tweets of the other.

“In hopes of de-escalating, I temporarily deactivated my account, amid a barrage of online abuse directed by one person but carried out by an eager mob. The one-sided attacks continued even after I stopped engaging,” part of Del Real’s tweet chain said.

“To anyone reading this and wondering whether it’s wrong to speak out—it’s not. It matters greatly and makes more of a difference than you know, to people you may never know,” said Sonmez in a tweet.

Sonmez was briefly suspended by the newspaper in January 2020 after she mentioned a rape allegation against NBA legend Kobe Bryant after he, his daughter and seven others died in a helicopter crash. She was reinstated after colleagues rallied to her defense.

She also sued the news organization last year claiming she was the victim of discrimination after the newspaper barred her from covering high-profile cases involving sexual misconduct, though a judge threw the case out in March.

In 2018, Sonmez, who at the time was at the Wall Street Journal, alleged that a then-Los Angeles Times reporter, Jonathan Kaiman, 31, groped her and sexually assaulted her in Beijing.

The Washington Post barred Sonmez from covering sexual assault cases because the newspaper felt there was a conflict of interest.

In the midst of the weekend infighting, Washington Post Executive Editor Sally Buzbee urged staffers to “treat each other with respect and kindness both in the newsroom and online” in a memo obtained and tweeted out by a New York Times media reporter on Sunday.

“We are a collegial and creative newsroom doing an astonishing amount of important and groundbreaking journalism,” Buzbee said. “One of the great strengths of our newsroom is our collaborative spirit. The Washington Post is committed to an inclusive and respectful environment, free of harassment, discrimination or bias of any sort. When issues arise, please raise them with leadership of human resources and we will address them promptly and firmly.”

Here is Jim Cramer’s Advice on Crypto, If you Need it