She said yes! Bachelor in Paradise alums Dean Unglert and Caelynn Miller-Keyes, are engaged after three years of dating.

Dean, 31, revealed the big news during his podcast, “Help! I Suck at Dating,” on Tuesday, October 25. The reality star said things didn’t go quite as planned because he lost the 4.5-carat, emerald-cut diamond engagement ring he was going to use to pop the question to Caelynn, 27. Instead, he used a “placeholder ring.”

Dean and Caelynn, 27, met on the beach in Mexico while filming Bachelor in Paradise season 6. Although they are known as a Bachelor success story, their relationship definitely got off to a rocky start.

After hitting it off when Dean joined Paradise during week 2 in 2019, the Bachelorette star left Caelynn heartbroken when he left on her birthday after filming only a few episodes. The Californian returned in week 5 to ask Caelynn to leave the beach with him. She ultimately chose to do so, and they have been together ever since.

However, Dean has been vocal about his negative view on marriage.  ​​“That’s never going to happen,” the Colorado native told Us Weekly in December 2019. “She does joke around about us getting married all the time, and I always say, ‘Sorry, it’s not going to happen.’ I don’t know, I’m super unconventional, and she obviously is a little more conventional. We joke around about it. Just try to keep expectations to a minimum, you know? Like I said on the show, underpromise, overdeliver.”

Despite his stance against matrimony, it didn’t take long for the couple to spark engagement rumors. In 2020, the couple was spotted wearing rings. That June, they revealed to Us Weekly the reason they both decided to wear jewelry on their ring fingers.

“I’m committed to Caelynn and only Caelynn. And that’s why I’ve been wearing it for the past six or so months,” Dean said at the time. “I think it’s one of those comforting thing where you can wake up in the morning and see your partner wearing that ring and be like, ‘OK, yes.’ They know that I’m committed to them and vice versa.”

Not only did they exchange commitment rings, but the duo also bought a home together in Las Vegas in April 2021.

“We are officially homeowners!!!” Caelynn captioned her Instagram post at the time, sharing photos of the couple in their brand-new house.

Weeks ahead of Dean’s proposal, the Virginia native dropped a major hint about a potential proposal as she shared a photo of a steering wheel via her Instagram Story on August 29.

“I spent the afternoon at Toyota picking up something special for Dean,” she wrote over the photo, adding, “If you listen to ‘Help I Suck at Dating’ you know what this is.”

Dean previously told listeners that he and his now-fiancée had an agreement. “I made a deal with her. I was like, ‘I’ll buy you a ring, if you buy me a truck,’” he teased during a June episode of his podcast.

It appears the former reality star had a change of heart as he previously made it clear that he wanted Caelynn to propose to him.

“I always make the joke — but like half serious — that I want Caelynn to propose to me,” Dean told Life and Style. However, Caelynn said there’s “no chance of that.”

“Well, not no chance but I don’t know. I just feel like you grow up as a little girl just imagining the proposal,” the former beauty pageant contestant explained.

The beautiful couple celebrated their three-year anniversary in June and both shared sentimental videos on their Instagram. Dean posted a compilation of videos of Caelynn with the caption, “Three years doesn’t seem like much when you’ve got forever left to go.”

Dean also shared during an April episode of “Help! I Suck at Dating” podcast that once they’re married, they will change their last name to Bell, his mom’s maiden name, to honor his late mother. 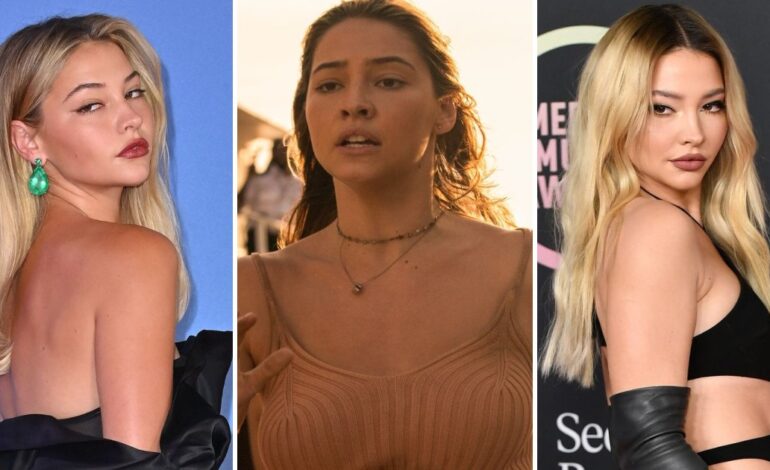 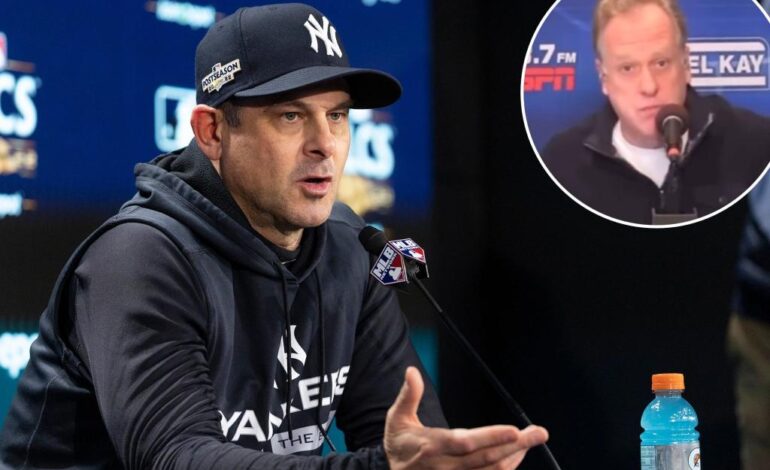