Compound has decided to suspend four assets that have low liquidity. The purpose of this measure is to ensure that Compound is protected against security threats that involve price manipulation.

The decentralized lending protocol Compound has stopped allowing four tokens to lend collateral on the platform. To protect the protocol against market manipulation attacks, this means that users will not be able to deposit these assets or take loans.

Compound’s governance members approved proposal-131 on Monday. As part of this request, low liquidity assets should not be used as collateral for lending. These tokens include 0x (ZRX), basic awareness token (BAT), maker (MKR), and yearn finance. With 99.99% support, the proposal was approved by the members with 554,126 votes. The proposal was opposed by only one voter.

According to the proposal, the assets had unfavorable liquidity profiles.

Assets with low liquidity are easy to manipulate. This proposal is made after Mango Markets on Solana suffered a $114 Million price manipulation attack.

Robert Leshner, founder of Compound, voted for Proposal-131. According to the Unchained Podcast, lending protocols should review the risk parameters to address the Mango exploit. He said that the Mango exploit served as a wakeup call to all lending protocols, including Compound Financing. A test of the compound Finance codebase revealed that certain tokens could be used to steal funds.

“Every protocol must address the risk parameters, assuming that some black-hat hacker will try to exploit it. This is a timely wake-up call for all DeFi projects on every blockchain to take notice,” Leshner stated, referring specifically to the Mango Markets exploit.

A similar discussion was held among AAVE’s governance members, which is the largest Ethereum lending protocol. Chaos Labs, a crypto risk-management firm, suggested that Aave stop using ren (REN), and 0x protocol (ZRX) immediately as collateral assets. Aave has yet to vote to disallow these collateral assets.

The post DeFi Lending Platform Compound Takes Down Four Tokens Due to Liquidity Issues first appeared on The Daily Encrypt. 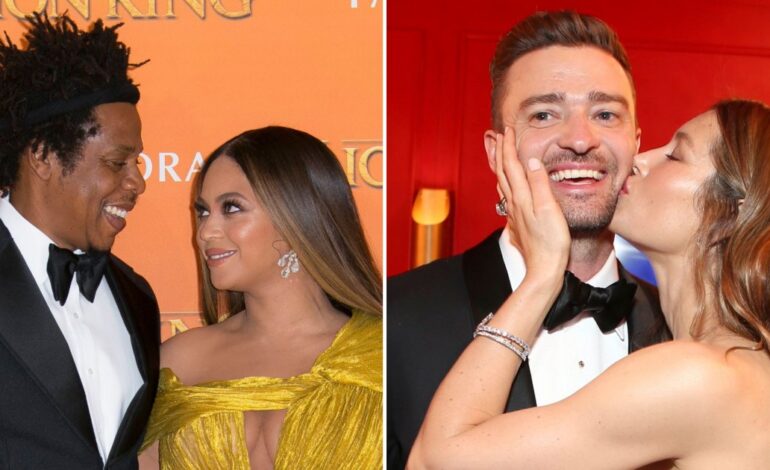 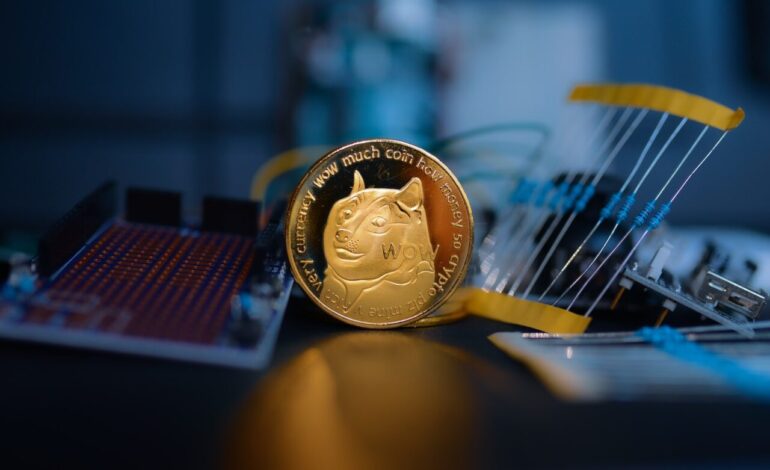