Post-tour life! Demi Lovato‘s Holy Fvck Tour came to an end on November 10, and now the singer is enjoying life at home. Following the nearly 35-date tour, the “Tell Me You Love Me” musician, 30, started sharing insight into her day-to-day activities via Instagram, and one Story post included a rare look at her toned abs.

On Thursday, November 17, Demi sported a Sublime crop top and sweatpants as she snapped a picture in what appeared to be their bathroom. The former Disney Channel star’s hair was slicked back and some of their tattoos were on full display. Demi even showed off her favorite sunscreen and CBD oil which were sitting on their counter.

Their mirror selfie at home came a few months after Demi shared an in-depth tour of their Los Angeles mansion this past September. The Studio City abode includes six bedrooms and seven bathrooms, which feature “a lot of female empowerment” decor.

“Keeping pieces that are representative of the female figure was very important to me,” Demi told Architectural Digest as part of their “Open Door” YouTube series. “We live in a world that shuts you out of honoring female bodies, so I want it to be in your face in my house.”

There’s also a “colorful mirrored elevator” within the home. Naturally, Demi referred to it as their “spaceship because it’s really futuristic and fun.”

As it turned out, her bathroom — which appears to be perfect for selfies — isn’t the only room which has a giant mirror. Their makeup room features a giant sign that reads, “You’re never fully dressed without a smile,” reminding the Texas native of their days as a pageant queen.

“I used to do beauty pageants, and that was the song that I would sing when I first started out,” the Camp Rock alum explained. “It’s just kind of always stuck with me. It’s such a true statement. Like, you can put all the makeup on in the world, but unless you’re feeling good about yourself, then it’s gonna show. So, it’s just a cute little reminder to stay positive.”

Over the years, Demi has been candid about her ongoing mental health struggles, even referring to her beauty pageants days as “awful for children’s self-esteem,” while appearing on the “Call Her Daddy” podcast in August.

“They teach you to ignore your emotions until you go to your hotel room and can cry it out,” Demi recalled during the interview. “It was this toxic environment of who is more beautiful. … At such a young age it confuses you.”

However, it seems like she’s in a good place. 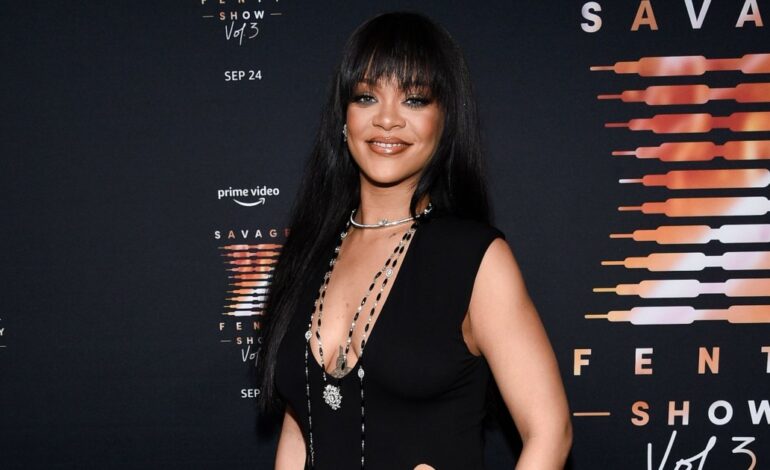 Rihanna Bares Her Behind in Savage X Fenty Lingerie: Photo 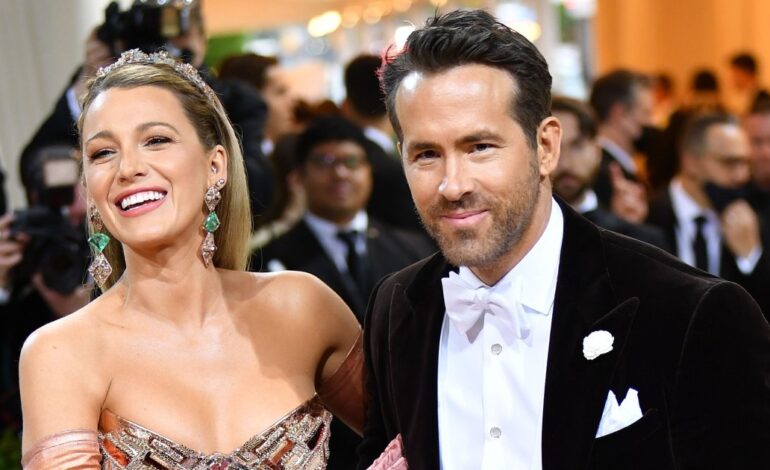