DeSantis going ‘hat in hand’ to Biden for hurricane aid

MSNBC host Joy Reid appeared to gloat that Florida Gov. Ron DeSantis has to request federal aid from his political rival, President Joe Biden, in order to help his state recover from the catastrophic effects of Hurricane Ian.

On Thursday’s episode of her nightly news talk show “The ReidOut,” Reid noted that the Republican DeSantis, who has been mentioned as a possible presidential candidate for 2024, must now “go hat in hand to Joe Biden for aid.”

“It’s something he didn’t even believe in as a tea partier,” Reid said. Her comments were transcribed by the news site Mediaite.

In the segment, Reid aired a live news conference in which DeSantis was giving updates on his administration’s efforts to coordinate search and rescue missions in the hurricane-ravaged state, which dumped record amounts of rain and caused massive flooding and storm surge.

Reid cut away from the DeSantis briefing and began to analyze what political benefit the GOP governor could derive from his media appearances during the emergency.

She said that DeSantis was the beneficiary of “earned media” which is “far more valuable” than “paid media where you purchase an ad.”

“It’s when you can get unpaid media,” Reid said.

“It’s when you can get the media to pay attention to you, and to watch you doing something that’s only positive, where there’s no negative spin attached to it, where you don’t have to pay for it, it’s not an ad.”

Reid said that DeSantis “understands” that the media coverage he is receiving during the hurricane is “very valuable to him.”

To which Reid responded: “Now, as you said, he’s now gotta go hat in hand to Joe Biden for aid,” Reid said. “It’s something he didn’t even believe in as a tea partier.”

Reid has raised eyebrows for her commentary during the hurricane. On Tuesday, she compared Floridians fleeing the state in search of shelter to asylum-seeking migrants crossing the border.

DeSantis recently arranged to transport migrants who crossed the border into Texas to the deep-blue enclave of Martha’s Vineyard.

“It’s a bit ironic now that you might have Floridians having to pour over the borders and go north and get out of the state of Florida in the exact same crisis we have been talking about on a trolling level in that state for a long time,” Reid said.

The comment by Reid prompted accusations that she was seeking to politicize a humanitarian disaster. 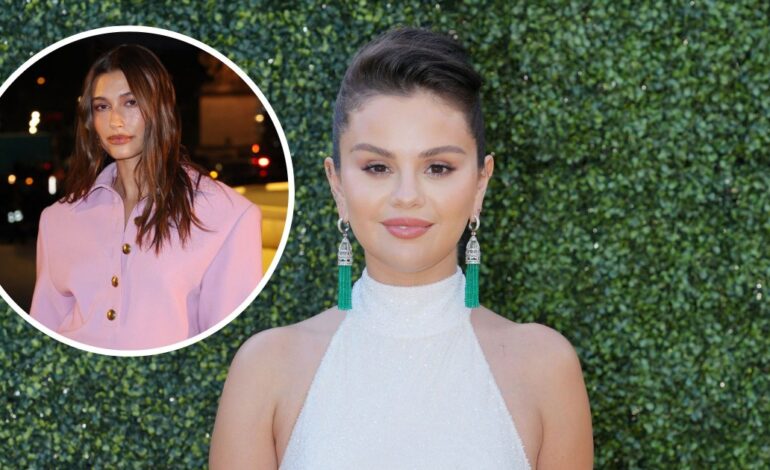