Actress and activist Ashley Judd has aged beautifully throughout her successful acting career. From her breakout role in the NBC drama Sister to starring in the Divergent film series, However, the University of Kentucky alum star has faced plastic surgery rumors in recent years, which she denied in a piece published to The Daily Beast in April 2012.

“The conversation about woman’s bodies exists largely outside of us, while it is also directed at (and marketed to) us, and used to define and control us,” the Dolphin Tale actress wrote. “We are described and detailed, our faces and bodies analyzed and picked apart, our worth ascertained and ascribed based on the reduction of personhood to simple physical objectification … As an actor and woman who, at times, avails herself to the media, I am painfully aware of the conversation about women’s bodies, and it frequently migrates to my own body.”

Throughout the article, Ashley pointed out how others labeled her face as “puffy” in comparison to past years. She then explained that she took the time to address the baseless speculation “because the conversation was pointedly nasty, gendered and misogynistic and embodies what all girls and women in our culture … endure every day.”

After listing the various labels and rumors she had read about her, Ashley concluded that she hoped “the sharing of [her] thoughts can generate a new conversation: Why was a puffy face cause for such a conversation in the first place?”

“Who makes the fantastic leap from being sick or gaining some weight over the winter to a conclusion of plastic surgery?” she asked in her piece. “The insanity has to stop because, as focused on me as it appears to have been, it is about all girls and women … It affects each and every one of us in multiple and nefarious ways: our self-image, how we show up in our relationships and at work, our sense of our worth, value and potential as human beings. Join in — and help change — the conversation.”

Despite dealing with the pressures of beauty standards, the Missing alum also experienced several difficult challenges throughout 2021 through 2022. In February 2021, Ashley revealed she had severely broken her leg while in hiking in the Republic of the Congo.

“Without my Congolese brothers and sisters, my internal bleeding would have likely killed me, and I would have lost my leg,” she wrote via Instagram that month.

In April 2022, Ashley and her half-sister, Wynonna Judd, announced the tragic death of their mother, country singer Naomi Judd, who died by suicide.

“Today we sisters experienced a tragedy,” the pair’s Twitter statement read. “We lost our beautiful mother to the disease of mental illness. We are shattered. We are navigating profound grief and know that as we loved her, she was loved by her public. We are in unknown territory.”

Despite the hardships Ashley has faced, she continues to persevere and encourage others to embrace self-love.

Scroll down to see photos of Ashley’s transformation over the years. 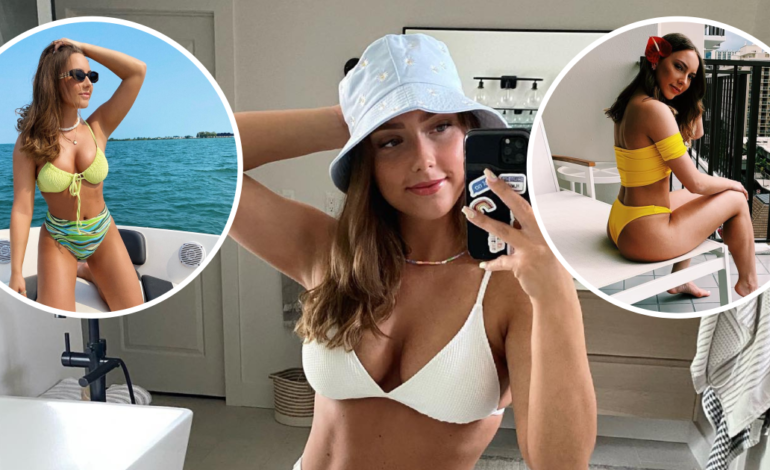 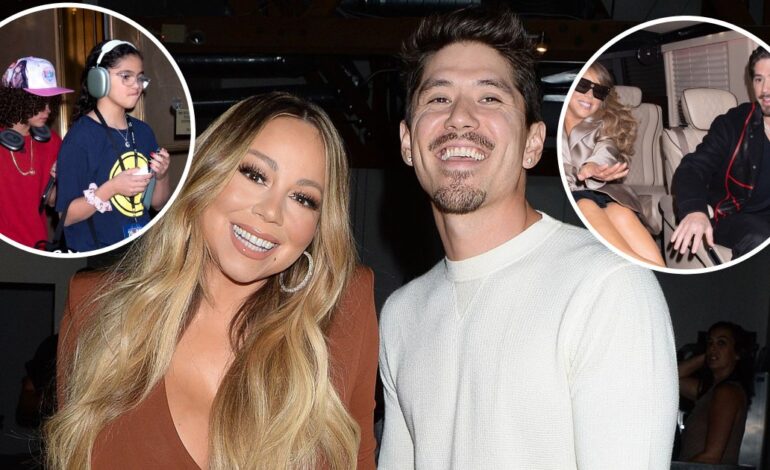 Mariah Carey, Bryan Tanaka With Her Kids in NY: Photos