Did Bachelor in Paradise’s Danielle Maltby Get Plastic Surgery?

Back on the beach! Danielle Maltby has returned to Bachelor in Paradise for a second time, and she’s looking better than ever. Did the reality star get plastic surgery? Keep reading for everything she’s said about going under the knife!

Did Danielle Maltby Get a Boob Job?

After appearing on Nick Viall’s season of The Bachelor in 2017, where she was eliminated during week 7, Danielle, 37, revealed she underwent a breast augmentation before becoming a contestant on season 4 of Bachelor in Paradise.

“I don’t know what to do with these yet,” she joked about her larger chest at the time during the reality dating show. Danielle didn’t have time to do much because she quit during week 2 of her first go-around on Paradise.

Did Danielle Maltby Get Plastic Surgery?

The “WoMed” podcast host has not opened up about going under the knife besides her past boob job. As far as injectables, the Nashville resident actually works as an aesthetics nurse. While she doesn’t talk about any treatments she specifically gets done, Danielle is a total pro at fillers, Botox, Sculptra and Platelet-rich plasma (PRP) therapy.

“Medicine is a constant learning curve and I’ve been lucky enough to train with and learn from some of the best injectors,” Danielle gushed about her exciting job.

Danielle made the switch in her career after working for years as a neonatal nurse in the neonatal intensive care unit (NICU), which is what she was doing when fans first met her on The Bachelor.

“Just an ex night shift nurse happy at 6:30 [a.m.] heading INTO work. Literally never thought I would leave night shift let alone the NICU, but it feels really wild waking up happy to head into work,” the influencer wrote via Instagram about changing things up. “Still miss the NICU at times but this new nursing path is everything I needed.

What Happens Between Danielle and Michael on Bachelor in Paradise?

Danielle and Michael Allio quickly hit it off from the moment she arrived during week 3 of BiP. They particularly bonded over their stories of grief.

The nurse’s fiancé, Nick Haag, died in 2011 from a drug overdose. This was a huge shock to Danielle because she was not aware of his substance abuse issues.

As for Michael, 38, his wife, Laura, died in 2019 after battling breast cancer. His late spouse received her diagnosis just seven months after giving birth to their son, James, in September 2016.

“If you can resonate with someone who understands what you’re going through when you lose a loved one, it’s great to feel like you’re not alone,” Michael said to Danielle before adding that he can “only” date “people who have scars” during their one-on-one.

As for Danielle, she said she thought her late fiancé would want her to be in “a safe relationship,” adding, “that’s what I’m looking for.”

To see spoilers about Michael and Danielle’s relationship, click here. 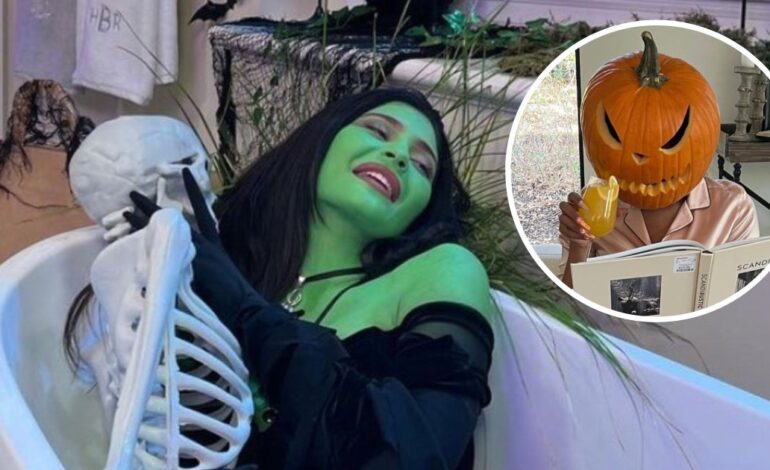 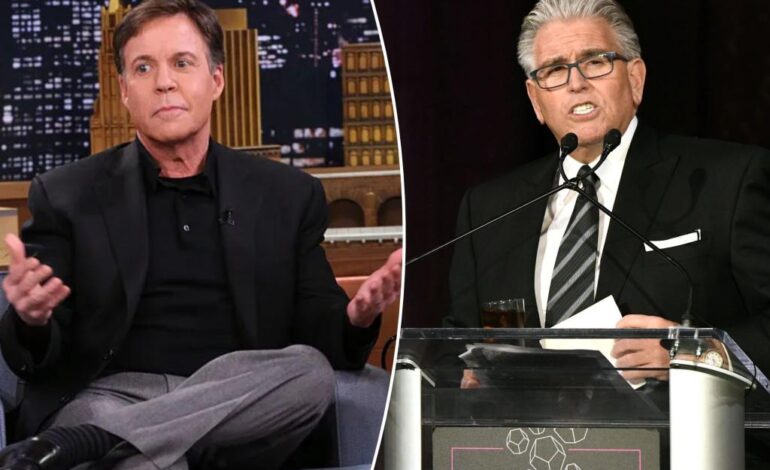