Christina Aguilera is a force in the music industry, which comes as no surprise as she is often referred to as the “Voice of a Generation.” After rising to fame in the late 1990s, her career skyrocketed throughout the 2000s thanks to her hits such as “Genie in a Bottle,” “What a Girl Wants” and “Fighter.” However, her fame brought some unexpected scrutiny when plastic surgery rumors began to circulate about the New York City native.

In July 2022, the Grammy Award winner shared a carousel post via her Instagram, showing off her flawless makeup job. However, a few commenters seemingly took it as a sign that she had underwent cosmetic alterations.

“I feel like there’s a fine line before these celebs start all looking like lil Kim after the surgery [sic],” one person wrote. “What happened to your face?” another asked. “Christina Kardashian,” a separate user commented, seemingly suggesting that she is similar to a member of the Kardashian-Jenner family, who is famous for their transparency about cosmetic alterations.

While the “Moves Like Jagger” rocker has not commented on the plastic surgery speculation, she has addressed her skincare routine and makeup usage. In a September 2018 interview with Cosmopolitan, Christina admitted she “would never have dreamed of doing an interview without makeup on” in the early days of her career.

“I still love ­getting glammed up, but I want to show imperfections on this go-round,” she added.

Aside from facial beauty, the Grammy Award winner also opened up about managing body image pressures to the outlet in a separate interview.

“I think we all have our good days and our bad days in how we feel about ourselves,” Christina explained in May 2021. “Entering this business, I hated being super skinny. Once I turned 21, I started filling out a little bit, and I was loving my new curves. I appreciated having a booty. … [But] I have a hard time looking at the early pictures of myself because I remember feeling so insecure.”

As a dedicated mother of two, the “Lady Marmalade” pop star emphasized that she wants to set an example for her daughter, Summer Rutler, in terms of self-perception. Christina shares Summer with fiancé Matthew Rutler, and she shares her son, Max Bratman, with ex Jordan Bratman.

“I am really careful if my daughter is there when I am doing photo shoots,” she continued. “I want to make sure that when she sees Mommy in hair and makeup that she realizes that’s not what’s important.”

The Staten Island native clearly prioritizes exemplifying for her fans and her children that true beauty is on the inside.

Scroll through the gallery to see Christina’s beautiful transformation! 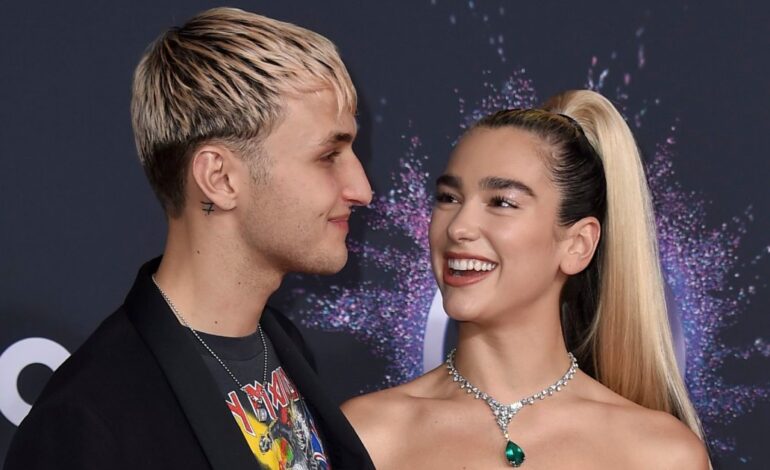 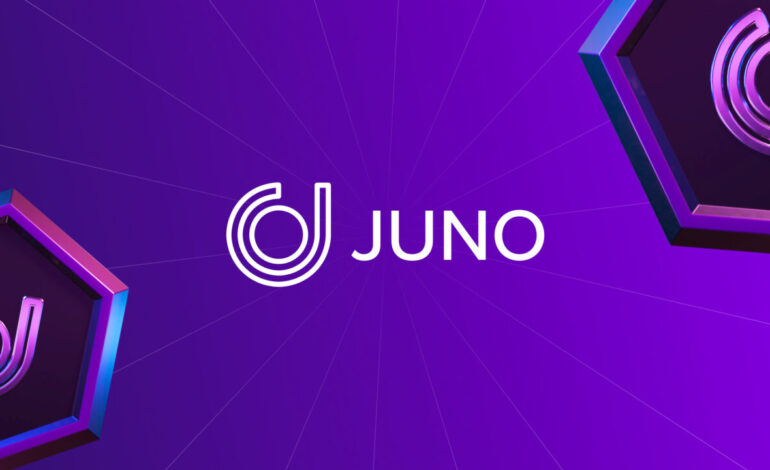