Did Daphne and Ethan Have Sex in Finale?

White Lotus star Meghann Fahy says something “sexual” occurred between her character, Daphne, and Daphne’s husband’s best friend Ethan in the show’s season 2 finale. Viewers were left to guess as the two went off to explore a remote Sicilian island together, both feeling wounded by the revelation that their spouses had kissed.

“I definitely think something happened,” Meghann, 32, explained Variety on Tuesday, December 13. “I don’t know what exactly happened, but I do know that it was something.” While she couldn’t elaborate on the nature of Daphne’s and Ethan’s rendezvous, it was “definitely something sexual, for sure,” in her opinion.

“Honestly, in that moment, I think Daphne just saw this broken man and wanted to do something to make him feel more empowered in her own strange way. I really don’t think that she led him there to get back at Cameron or Harper,” she explained.

After Harper, played by Aubrey Plaza, found a condom in her room upon returning from an overnight trip with Daphne, she believed her husband Ethan (Will Sharpe), had cheated on her. Despite his protestations that nothing happened, and that it was Cameron (Theo James) who had sex with an escort on their couch, she didn’t completely believe him.

That led Harper to have a flirty revenge one-on-one drinking session with Cameron at the hotel’s beach bar. The pair went upstairs, and Ethan later followed, believing the pair hooked up. Despite his wife telling him that they only kissed, the newly wealthy businessman continued to think more happened, and told Daphne of their spouses’ make out session.

That caused the duo to hike to a nearby island with Daphne leading the way and a heartbroken Ethan following, as she looked back seductively at him. They were last seen entering a patch of foliage, leaving viewers to guess what went down there.

“Someone said something really interesting the other day, which was like, do you think that part of Daphne’s sadness comes from her betrayal from Harper? I was like, ‘Totally,’” Meghann told the publication. “I think she’s been through this with Cameron who knows how many times, but I think she really thought that Harper was maybe her friend or wanted her to be. She has that vulnerable moment in episode 3 where they’re in Noto, and she talks about how she has a hard time keeping female friends and stuff. So, I do think that was part of the experience of it.”

Meghann’s character became a season 2 fan favorite, and viewers are hoping she returns for the next installment. Creator and show runner Mike White has already hinted that the next location might take place in Asia and that the “third season would be maybe a satirical and funny look at death and Eastern religion and spirituality. It feels like it could be a rich tapestry to do another round at White Lotus.” 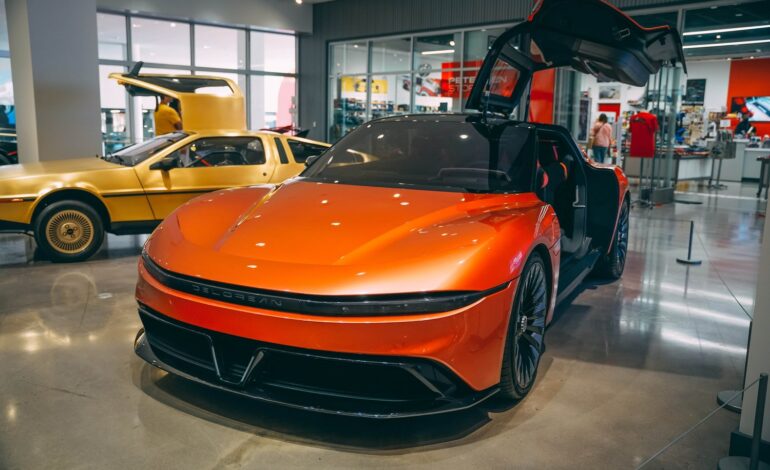 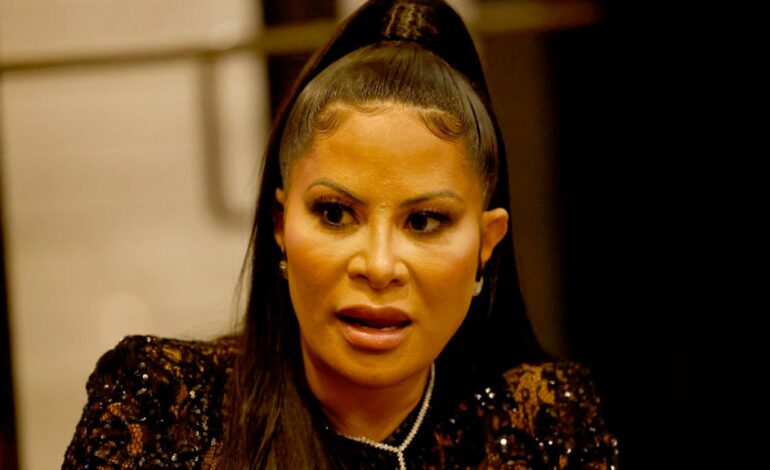