But what really went down between the three singers? Keep reading for more details.

Did Ellie Goulding Cheat on Ed Sheeran With Niall Horan?

According to the “Love Me Like You Do” songstress, no, she didn’t. After posting a TikTok video on New Year’s Eve in which Ellie was dancing to Harry Styles‘ “As It Was,” a commenter called her out claiming, “Can’t believe u cheated on Ed with Niall, but slay fr.”

The British songstress, for her part, clapped back, writing, “False!!!!! But also slay.”

It appears the comments have since been deleted.

How Did the Ellie Goulding, Ed Sheeran and Niall Horan Rumors Start?

For years it was rumored that Ed’s song “Don’t” from his 2014 X album was about Ellie being unfaithful with the former One Direction member.

“Wish I’d have written it down, the way that things played out / When she was kissing him, how I was confused about / Now she should figure it out, while I’m sat here singing,” one line of lyrics reads, which fans have long speculated describes the entire situation. Elsewhere in the song, Ed references “never” seeing “him as a threat until you disappeared with him to have sex, of course.”

Essentially, all three of the singers performed at the V Festival in 2013 and that is where the alleged infidelity went down after Niall was seen cozying up to Ellie at the event.

Once the song was released, the “Lego House” musician denied the song’s meaning despite widespread speculation. Ed, for his part, told Entertainment Weekly in 2015 that he “never let it slip” who the track had been about.

“What happened was, one of the newspapers in England just printed that it was confirmed when it never was. We got in touch, and they took the story down. But obviously the damage had already been done by that point because every other newspaper picked up on it. So, I never actually confirmed it.”

How Long Did Ellie Goulding and Ed Sheeran Date?

In 2013, he alluded to their past relationship during a radio interview after the singers were spotted holding hands backstage at the MTV Video Music Awards that same year.

“I mean, normal people don’t hold hands if they’re just friends,” he said in a September 2013 interview with Washington radio station Click 98.9. “It was going on. And now it’s not.”

Ellie, for her part, seemingly denied that they were ever a couple.

“I love that holding hands with my friends means we’re an item,” she shared via Twitter at the time. “In that case I am in many relationships. Lover not a hater.”

Niall, for his part, has never addressed any of the rumored drama. 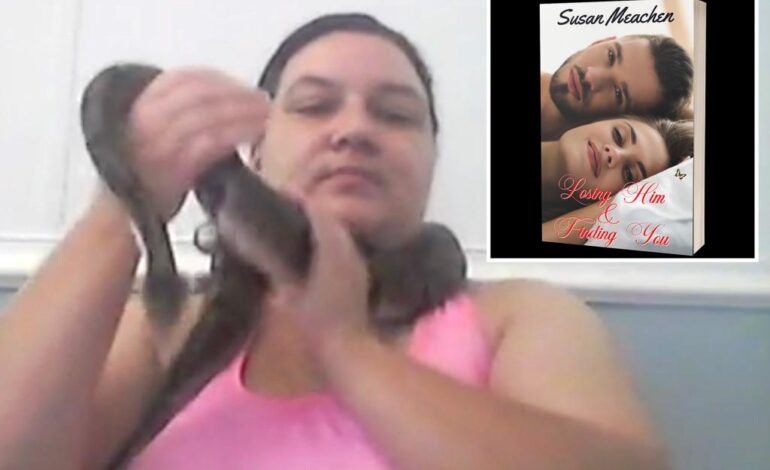 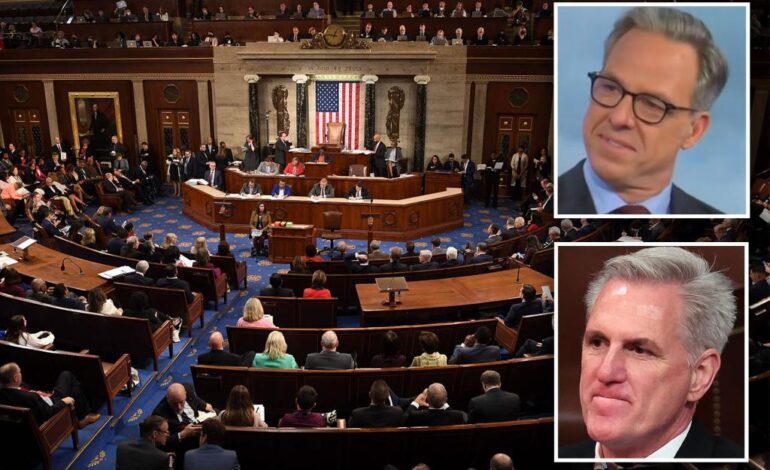