Did Kate Moss Get Plastic Surgery? Model’s Photos Then, Now

Kate Moss has been a style icon since the 1990s when she started modeling as a teenager. However, the London native isn’t only known for her catwalk skills, as she is also a contributing fashion editor for British Vogue. Nevertheless, fame usually brings unwanted scrutiny, and some have wondered whether Kate has ever gotten plastic surgery throughout her career.

Did Kate Moss Get Plastic Surgery?

With her enviable cheekbones and thin figure, many fans have wondered if the runway queen has received any cosmetic alterations. However, Kate has not publicly confirmed nor denied the speculation.

Since she is a private person, the blonde beauty tends to stay off of social media, as she does not have an active Instagram. Yet, she is not shy when it comes to unraveling parts of her life in the spotlight, which officially began when she was recruited as a model at the age of 14.

When she was 16 years old, the British babe posed for black and white images on the cover of The Face magazine in 1990, which she noted changed her whole life in a May 2014 interview with Elle Australia.

“School was pushed to the side. I was excited,” she explained, referring to her big break with the magazine’s cover shoot. “I was going up to London in my school uniform and going into Crunch [a West London studio], which was the mecca of fashion. It was so cool.”

Kate also revealed she felt “very, very self-conscious” about her body when she modeled for the famous pictures. However, she persevered and embraced her newfound stardom at the time.

When asked how she got the label of a “waifish” physique, the supermodel described her figure as naturally thin, especially when she was a teen.

“I think I was just really young and thin. That’s what happens. I mean my daughter’s tiny,” Kate, who shares daughter Lila Grace Moss Hack with ex Jefferson Hack, explained. “I was working, and in fashion back in the day, they didn’t feed you. The jobs I was doing, they didn’t have catering. It was chips, or whatever.”

Aside from body image, Kate has encouraged other young models and women today to explore the free-the-nipple trend to embrace their natural figures.

“Never wear a pasty! That’s my advice to the younger generation,” the England native told Vogue U.K. in July 2022, before describing how teens should be proud of who they are. “They’re all scared to be themselves, and I think they should dress as they want.”

Kate continues to be an icon in the fashion world and doesn’t hesitate to share her opinions on the industry when she gets the chance.

Scroll through the gallery to see photos of Kate’s transformation from the 1990s to today! 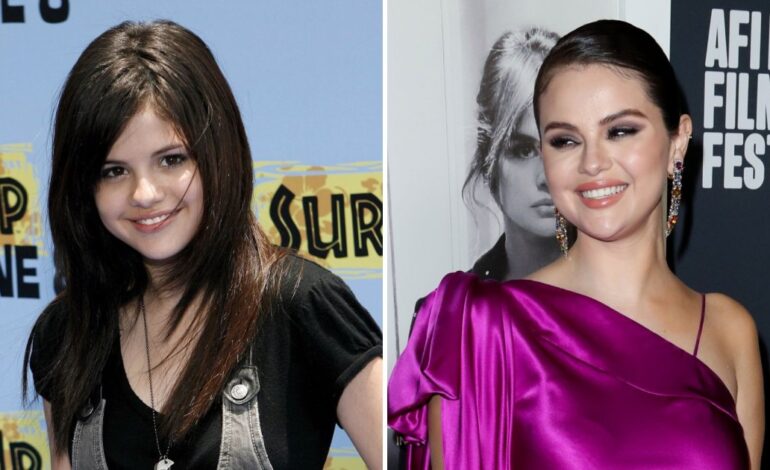 Photos of Her Then and Now 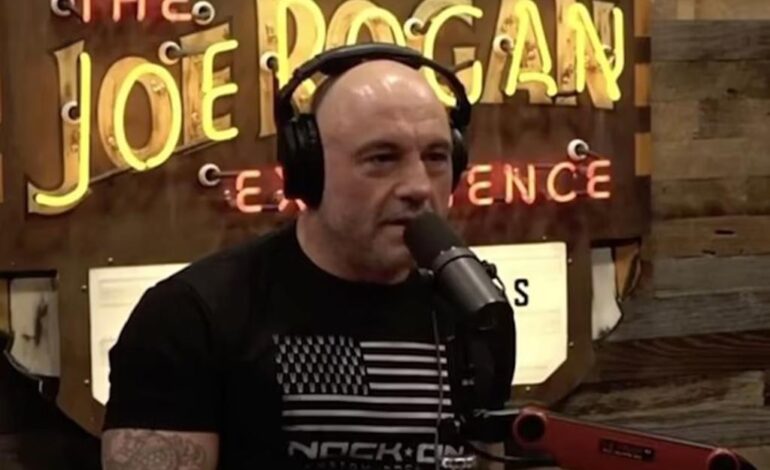