Lindsay Lohan has grown up in the public eye since she was just a child. From starring in The Parent Trap to Mean Girls, the New York City native has come a long way in her acting career. Although she took some time away from the spotlight for a few years, Lindsay is returning to the big screen in the Netflix holiday movie Falling for Christmas. While she’s enjoying her newfound projects, Lindsay has faced plastic surgery rumors from fans who believe her appearance has changed. So, did she ever go under the knife?

Lindsay has not commented on the speculation, but quite a few social media users believe she looks “different” in some of her Instagram photos.

Throughout 2022, the Confessions of a Teenage Drama Queen star shared photos from epic adventures and vacations on her account. In August of that year, Lindsay shared a fun “glam time” selfie while getting her makeup done for a workday, and a few fans weighed in on her physical appearance.

“Wait, that’s not you. Who is that?” one person commented. “She doesn’t look like herself at all,” another chimed in, whereas another asked, “What happened to [the] pretty freckles she had?”

Despite the scrutiny, the Freaky Friday actress seems to be living her best life with husband Bader Shammas. The two announced their engagement in November 2021 and officially tied the knot in a secret July 2022 wedding, her rep confirmed to Life & Style at the time.

“I am the luckiest woman in the world,” she captioned an Instagram selfie post featuring her leaning on Bader’s shoulder. “You found me and knew that I wanted to find happiness and grace, all at the same time. I am stunned that you are my husband. My life and my everything. Every woman should feel like this every day.”

The couple met in Dubai, where Lindsay has lived since 2014, calling her move out of the U.S. a “fresh start.”

“You hear more about real current events rather than celebrity gossip, which I really appreciate,” the “Ultimate” singer told Emirates Woman in May 2018. “I moved here for that purpose — I don’t have to be publicly seen all the time, or discuss what I’m doing. At first, I lived mainly on the Palm, so I didn’t really see anyone.”

No matter where she lives or what she’s up to in her career, the former child star has blossomed into the beautiful person she is today.

Scroll through the gallery to see how much Lindsay has changed over the years! 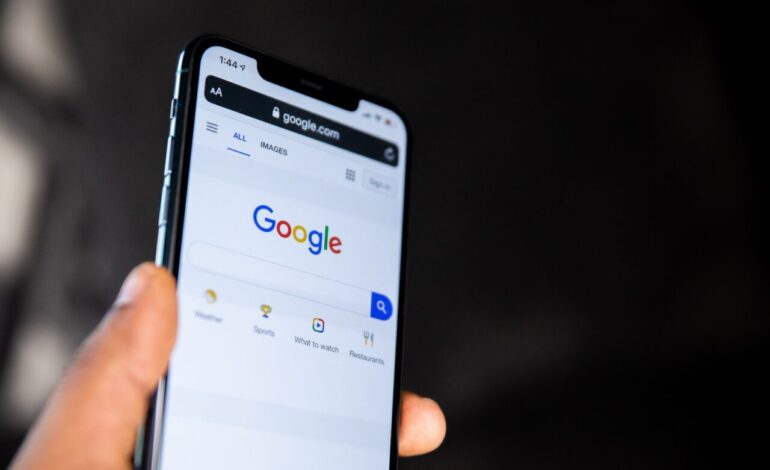 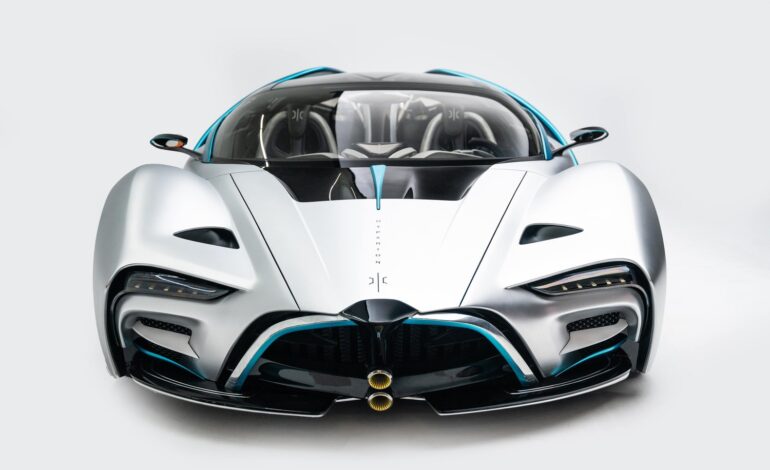