Singer Nicole Scherzinger is known for her past stardom with the Pussycat Dolls, but she’s still a powerhouse singer today! And her fans still keep up with her career. However, fame typically comes with unwanted attention and Nicole has faced plastic surgery rumors in the past. So, did she ever get cosmetic enhancements?

Sometimes, the “When I Grow Up” artist shares sultry images of herself via Instagram. Whether they be vacation pictures or professional photo shoots, Nicole enjoys updating her followers with her life. Nevertheless, some online users alleged that she had gone under the knife after noticing her physique and face.

“Cool it on the lip filler, babe. It detracts from your [inherent], natural beauty,” one Instagram commenter wrote under a post Nicole shared in March 2022. The carousel featured shots taken while she visited her home state of Hawaii. “What happened to her? She doesn’t look like herself,” another commented.

Despite the public scrutiny, the “Buttons” singer tends to avoid commenting, and simply focuses on her career. She did, however, open up about how she struggled with her self-confidence throughout her life in a May 2015 interview with Cosmopolitan.

“I’ve been struggling with self-acceptance my whole life,” she revealed. “We get so caught up in comparing ourselves to other people. Eventually, you’re going to have to embrace and love yourself for who you are.”

She then went on to explain how she realized she needed to “stop dissecting [herself] and picking [herself] apart in the mirror” because “no one’s perfect.” Also, Nicole explained her approach to physical exercise.

“I don’t always want to work out; I’ve got to make myself,” she added. “I feel so much better about myself when I do. It makes me feel amazing. Personally, I love to run or do yoga. I feel amazing after that from the inside out.”

“If you feel great within from taking care of yourself more, then people see that and are attracted to that more than anything,” Nicole said.

Aside from keeping up with her health, the “Poison” artist labeled herself as “the dessert queen.”

Scroll through the gallery to see Nicole’s stunning transformation over the years! 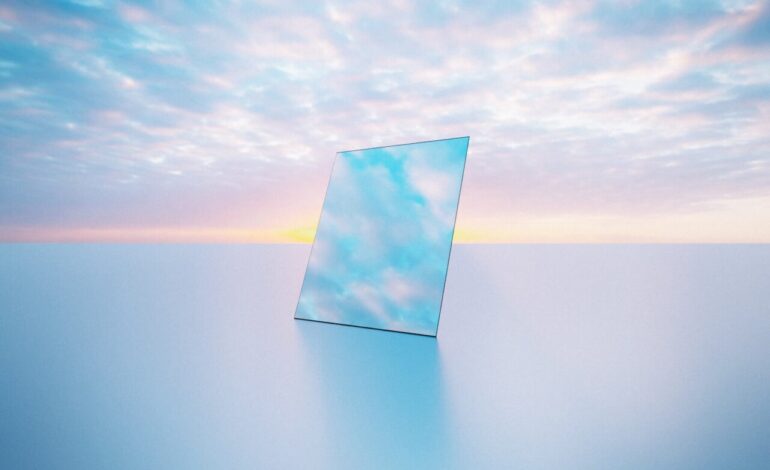 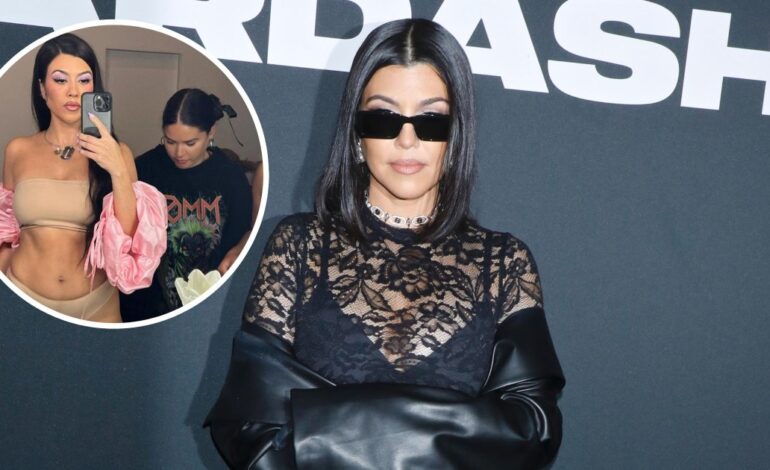