Legendary model Pamela Anderson has been the subject of plastic surgery rumors many times amid her decades-long career. However, the former TV star has been mostly quiet about which exactly procedures she has actually undergone since her 1989 debut.

The Baywatch alum has not confirmed whether she has received cosmetic alterations. However, she once opened up about the concept.

“I’m not against plastic surgery, what I’ve had done will stay with me and that’s fine, but I don’t want anything else,” she previously revealed. “I’ll do facials but I don’t want to go down the scary route and have knives plunged into me.”

In fact, the Home Improvement alum admitted in May 2016 that she enjoys the aging process. “I have great older female role models in my life, including my amazing mom, who have glitz, glamour and all sorts of fun. Getting older isn’t the end. I know I have so much to look forward to,” she told W magazine.

“I look back at pictures of myself when I was in this awful relationship, and I looked 20 years older,” she added. “I know it sounds like a cliché, but happiness has a lot to do with beauty. Calm, peacefulness and not-constant stress are very, very important to feeling beautiful and confident.”

The former Playboy Playmate said goodbye to social media at the end of January 2021 and hasn’t looked back since — but prior to leaving the platform, she had been toning down her look with less makeup and hair extensions. Before leaving Instagram for good, she shared several throwback photos of herself at the height of her fame.

Pamela was previously romantically linked to WikiLeaks founder Julian Assange. The pair first met at the Ecuadorian embassy in London in 2014 after being introduced by fashion designer and mutual friend Vivienne Westwood. The dynamic duo sparked dating speculation in March 2019 but neither Pam nor Julian ever confirmed they were dating. She went on to marry Dan Hayhurst in January 2021. Come January 2022, the pair called it quits.

Scroll through the gallery below to see how Pamela transformed from her high school days to now! 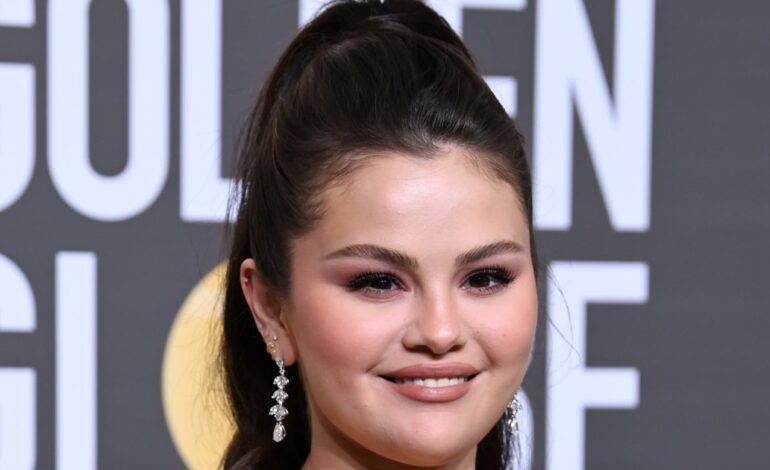 Selena Gomez Claps Back at Body-Shaming Comments in Video 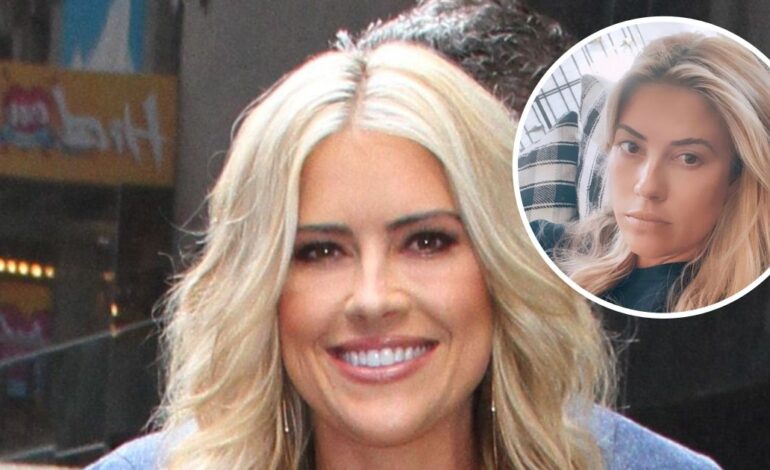 Christina Hall With No Makeup: Her Unfiltered Photos