Actress Scarlett Johansson has been in the spotlight for decades, and her transformation is nothing short of beautiful! Born in New York City in 1984, the Bronx native started acting at a young age and her career steadily skyrocketed until she reached superstardom. She’s known for movies like Lost in Translation, In Good Company, The Island, Avengers: Infinity War and many more. She went from an adorable teen in minor roles to an A-list movie star — and there’s no sign of her slowing down anytime soon.

Although the Black Widow heroine has faced plastic surgery rumors over the years, a rep for Scarlett previously told Life & Style that the Botox rumors are “ridiculous.”

As far as her personal life, the blonde beauty has experienced a few ups and downs along the way. She was married to Ryan Reynolds from 2008 to 2011. Then, she walked down the aisle with French journalist Romain Dauriac in 2014 — the same year they welcomed their precious daughter, Rose Dorothy Dauriac, into the world. However, they divorced three years after saying “I do.”

Scarlett announced in October 2020 that she quietly wed SNL funnyman Colin Jost. An insider exclusively revealed to Life & Style that the Ghost in a Shell actress is looking ahead to a bright future with the comedian.

“Scarlett’s been married twice before and is hoping it’ll be third time lucky with Colin,” the source dished. “She really believes in marriage … She knows he’s in the right guy for her!”

The insider even teased that the Avengers: Endgame actress is interested in having a larger family sooner than later. “She wants to start a family with Colin straight away,” the insider continued. “In her eyes, he has it all — looks, charm, intelligence and wit. She can’t stop raving to friends about how they’ll make the most adorable babies together!”

Luckily, the Staten Island native has proven that he’s great with kids. “Scarlett was surprised at what a natural Colin is with her daughter, Rose. Even though he’d never want to replace Romain as a dad, he treats Rose as his own,” the source gushed. “She adores him and they’ll spend hours playing together — he’s a great entertainer and will have her in hysterics.”

It sounds like the Don Jon star is in a great place — personally and professionally.

Scroll through the gallery to see photos of Scarlett’s stunning transformation! 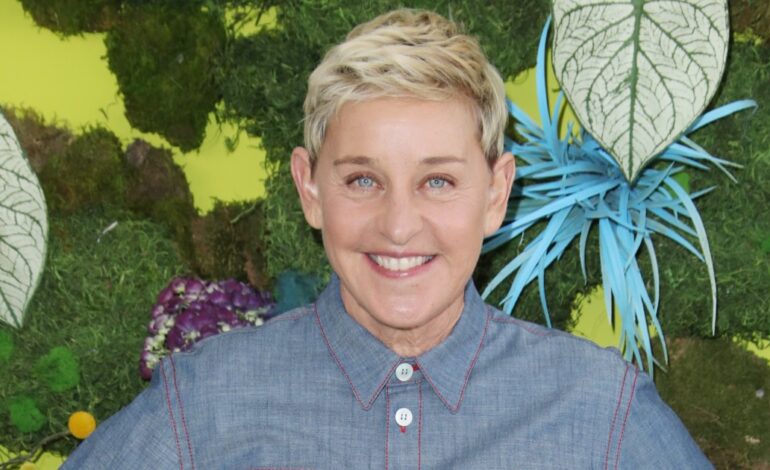 What Is Ellen DeGeneres’ Net Worth? How She Makes Money 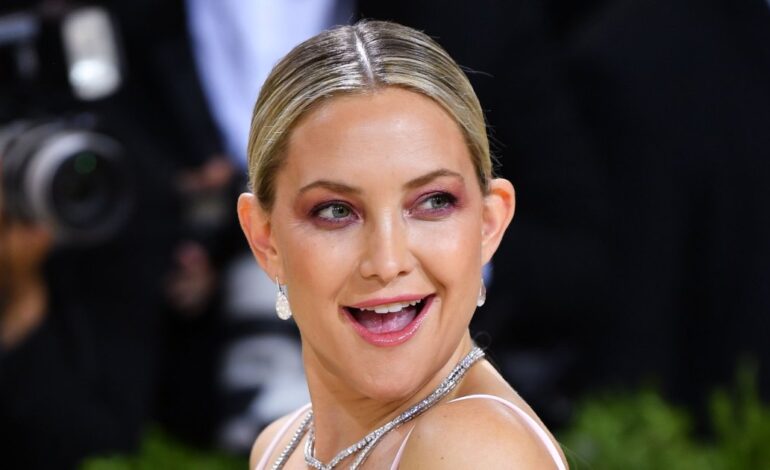