Did Shania Twain Get Plastic Surgery? Her Quotes, More

Man! She is an amazing woman. Shania Twain is one of the most influential country music artists in the business, and the Grammy Award winner is releasing her new album, Queen of Me, in February 2023. While the “You’re Still the One” singer is busy promoting her new work, some fans are wondering whether she got plastic surgery.

Did Shania Twain Get Plastic Surgery?

After appearing on The Late Show With Stephen Colbert in January 2023, a few viewers pointed out that Shania looked amazing, whereas others claimed that her appearance was due to cosmetic alterations.

“She still looks like a 25-year-old fox,” one YouTube user commented under the video of her guest appearance. “Agreed. Plastic surgeons have improved their methods greatly,” another chimed in, whereas a separate person wrote, “I mean, that’s a good face lift. She looks great.”

This wasn’t the first time the Canadian native sparked surgery rumors. In 2017, she made an appearance as a guest mentor on NBC’s The Voice. Contestants got an extra-special treat when she helped coaches Adam Levine, Gwen Stefani, Blake Shelton and Alicia Keys prepare for the week’s performances — but fans couldn’t help but wonder if she had some work done.

“Holy Botox, what happened to Shania Twain?” one fan tweeted at the time, while other fans gushed over how great the “That Don’t Impress Me Much” singer looked at her age.

What Has Shania Twain Said About Plastic Surgery Rumors?

Despite the speculation, Shania has not publicly confirmed whether she had ever undergone plastic surgery. However, the “That Don’t Impress Me Much” singer opened up in August 2020 about her multiple throat surgeries after Lyme disease caused nerve damage to her vocal cords.

“Our voice is such a huge part of our self-expression, and for a vocalist, a singer, obviously … it’s devastating in so many ways,” she said during an appearance on the British talk show Loose Women at the time.

She continued, “I had to have an operation that was very intense, and it’s an open-throat operation, very different from a vocal cord operation. I had to have two of them, so that was really, really, really tough, and I survived that — meaning emotionally, I survived — and am just ready to keep going. When you’re a singer and it’s your voice, it is just a terrible, terrible feeling. It was a great, great loss, so I had to come to terms with losing the voice that I had and rediscovering my new one.”

As for how she adjusted to her vocal changes, Shania explained the “long, rewarding journey” she went through.

“What I’ve learned in the interim through therapy is how to manipulate my voice to get it to do what I want it to do, or at least close enough,” the Academy of Country Music Award winner concluded. “I don’t want to give up, so I’m willing, you know, you just gotta be willing and give in to change, and you have to accept that you don’t always have to be the same. And that’s what I have to do, and I’m embracing that.” 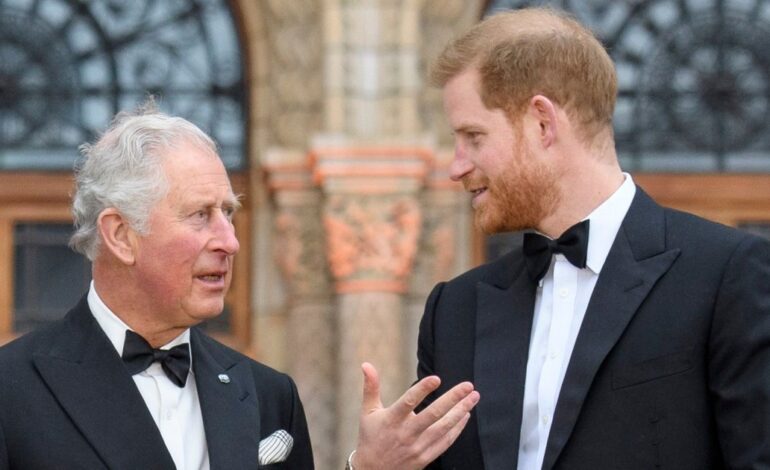 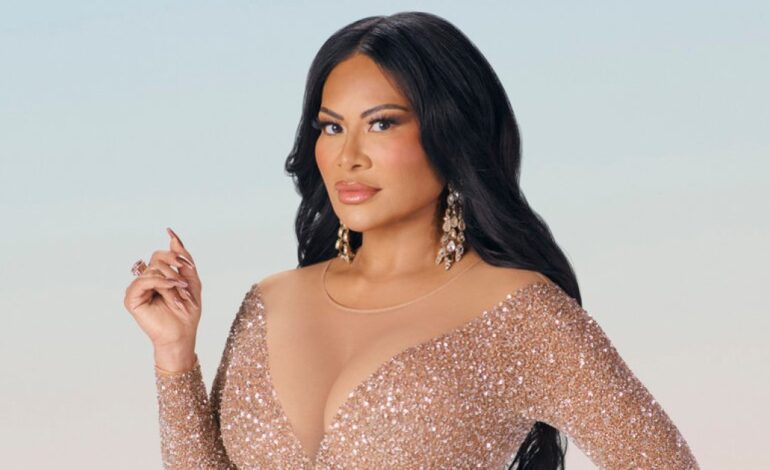