Did SK Cheat On Raven? ‘Love Is Blind’ Drama Explained

The end of another couple? Love Is Blind couple Raven Ross and SK Alagbada’s relationship is in hot water after a woman posted a November 14, 2022, TikTok video claiming that he may have cheated on Raven. Keep reading to learn more about the infidelity claims and find out Raven and SK’s response.

A woman shared a screenshot of alleged text messages from SK in a now-deleted TikTok video. However, fans screen-recorded the November 14, 2022, post and shared it on their respective accounts.

In the clip, the woman shared that she and the Netflix star allegedly met on the dating app Hinge, which led to them communicating via text. According to the receipts, SK allegedly started texting her in April 2022. She also included alleged Instagram DMs from the Nigeria native, presenting messages that date back to the beginning of their texts. The latest exchange appeared to take place in June 2022.

According to the alleged messages, SK told the woman she had “been on his mind” – the pair even allegedly met in person in April. However, most of the texts were school related as he is currently enrolled as an M.B.A. student at UC Berkley in California.

Does ‘Love Is Blind’ Star Raven Ross Know About the Cheating Allegations?

The woman allegedly reached out to the Pilates instructor via Instagram DM at an unknown date and once again when she posted the TikTok video exposing SK’s alleged infidelity.

“I’m guessing you have now seen the TikTok video since SK unfollowed me, as you can see the last text he sent me was four months ago,” the message read, alongside screen recordings of her apparent text thread with SK. “I’m so sorry, but if you were together then I am sending you receipts of everything in case you want them.”

Raven seemingly addressed the rumors in a now-deleted TikTok video and Story on November 14, 2022, the same day the allegations against SK surfaced online.

“Me calling ATT to pull up the messages y’all were talking about,” the text in the video read. Drake and 21 Savage’s song “Rich Flex” accompanied the social media post.

The Texas native then mouthed a TikTok sound that said, “That’s what I get for saying ‘My man, my man, my man’ so loud … Next!”

Raven then addressed the cheating allegations on her TikTok Live, claiming that the “rumors are rumors.” She said, “We’re fine. We’re good. That’s my man and I’m sticking beside him.”

Did Raven Ross and SK Alagbada Get Married on ‘Love Is Blind’?

Although they were one of the few couples that had a drama-free relationship, Raven and SK did not get married on the show. At the altar, SK shocked fans – and Raven – when he said “no” to marrying her.

However, their split down the aisle didn’t last long as they started dating again after filming wrapped. They announced the exciting news during the Love Is Blind reunion special. 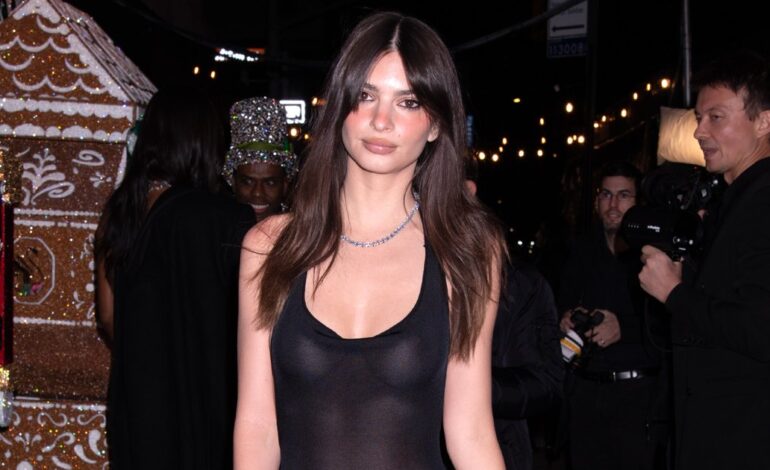 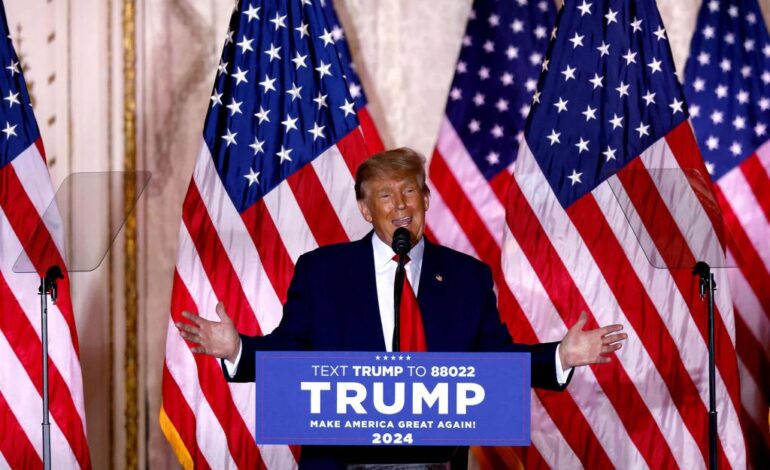