Are they still on? Sydney Sweeney has been in a private relationship with Jonathan Davino since 2018. A source confirmed to Life & Style in February 2022 that the pair had “just got engaged.” The insider added, “He’s super chill and worships the ground Sydney walks on.” But are they still together? Keep reading for breakup clues and possible split details.

Eagle eyed fans were quick to speculate the pair were engaged in February 2022 when Sydney was photographed wearing a giant diamond ring on her left hand. However, she’s since been spotted out tons of times not wearing a ring since July. While Sydney has not spoken publicly about her relationship, Instagram gossip account DeuxMoi seemingly hinted at their split.

“This B-list actress on a hugely popular streaming show has just dumped her fiance and partner of many years,” the anonymous post read, with commenters speculating that Sydney was the source of the tip. “With awards season putting her name in the headlines, she’s realized that she can do a lot better than him.”

Reps for Sydney did not immediately respond to Life & Style’s request for comment.

When Did Sydney Sweeney and Jonathan Davino Start Dating?

Multiple outlets have reported that the two started seeing each other in 2018. That being said, Sydney never spoke about her relationship publicly.

“I don’t date people in the spotlight. I don’t date actors or musicians or anyone in entertainment because I can just be normal Syd that way and it’s easiest,” the Euphoria star told Cosmopolitan in February 2022. “I have a great support system. I have people who will battle for me and allow me to be on the pedestal and shine without making me feel like, ‘Oh no, I’m shining too bright, and I need to step back.’”

What Has Sydney Sweeney Said About Her Relationship?

While she’s stayed tight-lipped about having a relationship, the Handmaids Tale star has spoken publicly about her dreams of becoming a mom.

“Ever since I was little, I’ve always wanted to be a mom, and I love kids,” Sydney told ELLE magazine in October 2022. “I love their imaginations and think they’re a beautiful source of light. And I think that it’s the most normalcy that I’ll be able to achieve in my lifetime.”

She has talked about her past romantic history, noting to C Magazine in 2020 that while in high school, she acted out by trying to “find love through boys.” Sydney added, “I got myself into sometimes really unfortunate and even dangerous relationships.” 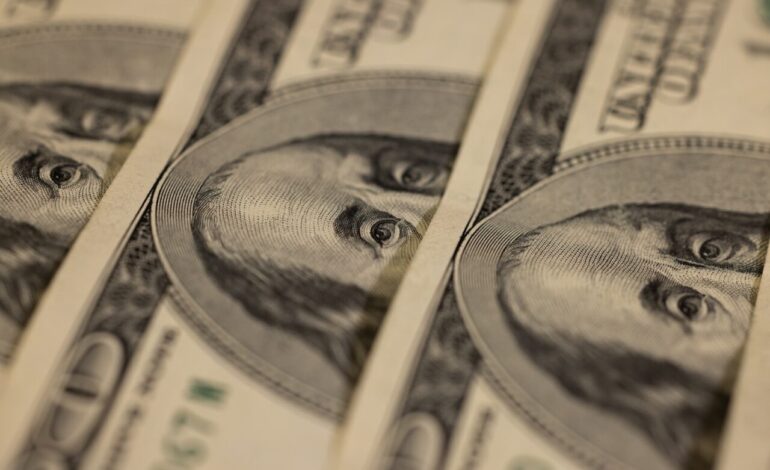 US Inflation Continues to Rise After CPI Data Revealed