Did SZA get plastic surgery? Fans are convinced that the songstress (real name: Solána Imani Rowe) admitted to undergoing various procedures in song lyrics from her second album, SOS., which was released in December 2022.

“So classic, that ass so fat, it look natural, it’s not,” the “All the Stars” musician sings on the record’s title track, seemingly responding to longstanding speculation that she had a Brazilian Butt Lift (BBL).

In a second track, titled “Conceited,” she appeared to address the rumors again, singing, “I just got my body done, ain’t got no guilt about it / I just heard your opinion, I could’ve did without it.”

Following the album’s release, fans took to social media and reacted to the lyrics.

“‘That ass so fat, it looks natural, it’s not.’ SZA REALLY CONFIRMED THOSE BBL ALLEGATIONS JUST LIKE THAT!!?” one Twitter user wrote. Another said, “I love how SZA basically said my butt looks real cause I’m thick but it’s not.”

In the past, SZA has only briefly spoken out about plastic surgery rumors, only denying getting a nose job.

“Everyone thinks I have a new nose!” she told Teen Vogue in October 2018. “I don’t really care about my nose, it’s not a big deal, but what I didn’t realize is when I was heavier, my entire face changed. I was heavier for three years and then my nose adjusted to that. I spent most of my life being slim before then, being in sports. And then I kept growing and I think my nose adjusted to my new face. You can look at all my baby pictures when I’m younger and my nose looks like this, but five years ago when I came out as a singer, I was heavier, and my nose didn’t look like that.”

SZA also defended rapper Kendrick Lamar in 2017 after he received backlash for “Humble” song lyrics that read, “Show me something natural like ass with some stretch marks.”

SZA told Glamour at the time that she didn’t understand how people could make the argument that the lyrics are misogynistic if “he’s supporting positive body image” within the song.

“I think that’s so weird, and it’s reaching. If you want to support women, you should support all shapes of women,” the musician explained. “There are more women who are body shamed and who are — I mean, I used to be 200 pounds, and I have stretch marks all over my body. I find more comfort and solace with Kendrick reinforcing that I’m beautiful. I don’t really feel anything misogynistic from that.”

Scroll through the gallery to see SZA’s transformation over the years. 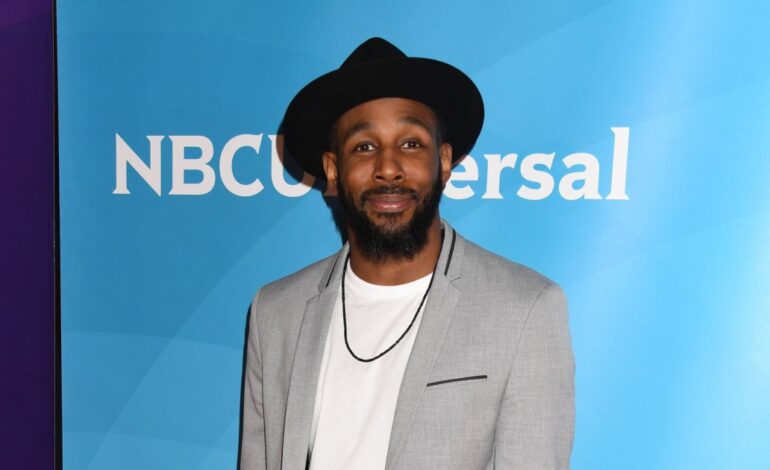 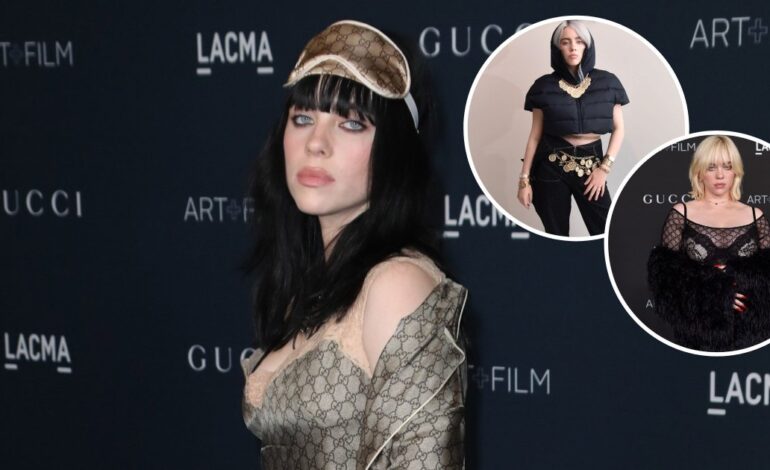 Photos of the Singer’s Best Looks