Did Zendaya Ever Get Plastic Surgery? Rumors Explained, Photos

Former Disney Channel actress-turned-Marvel Studios star Zendaya has grown into a beautiful and iconic figure in Hollywood. However, some people have unfoundedly spread rumors about the Euphoria cast member’s physique, even baselessly alleging that she had a nose job.

Despite the speculation though, Zendaya has not confirmed whether she ever went under the knife. But since the rumors continued to swirl, die-hard fans of the talented Dune actress came to her defense.

“I cannot believe I am posting about this, but frankly, we have seen some people accuse her of plastic surgery,” Instagram fan account @dayacrue captioned a side-by-side photo in October 2020 of Zendaya at two different events.

“Zendaya has never gone under a needle. No fillers, no nose jobs,” the account claimed in its post. “She just has a perfect, beautiful face and it’s hard for some people to believe she is naturally this beautiful.”

In response to the post, multiple Instagram users took to the comments section to weigh in on the debate, pointing out that the rumors may have surfaced due to the stunning makeup Zendaya wears at high-profile events and film premieres.

“IT’S ALL MAKEUP for those haters,” one fan commented. “It’s kind of hard to tell, but it doesn’t look like she’s gotten work done,” another wrote, whereas a person replied, “If anything, her nose in 2015 looks smaller than 2020. It’s the same nose but different angles and poses are a factor.”

The Shake It Up alum has opened up about her love for makeup in the past, even explaining to Allure in September 2019 that she applies her own for certain events, instead of relying on a team to do it for her.

“For me, [applying] makeup is a hobby,” Zendaya told the publication. “It eases my mind the same way someone would enjoy painting. It’s therapeutic; it calms me down.”

And when it comes to Photoshopped and filtered photos, the Greatest Showman star has insisted she prefers to keep it au naturel rather than edit her body. After she left the Disney Channel in 2013, Zendaya unveiled a few professional pictures of herself on Instagram from her teen years that were retouched, making her look slimmer.

“Had a new shoot come out today and was shocked when I found my 19-year-old hips and torso quite manipulated,” she captioned an Instagram post in October 2015, revealing both the edited and unedited images from a photo shoot.

“These are the things that make women self-conscious, that create the unrealistic ideals of beauty that we have,” Zendaya added at the time. “Anyone who knows who I am, knows I stand for honest and pure self-love.”

Scroll down to see photos of the natural beauty that Zendaya is! 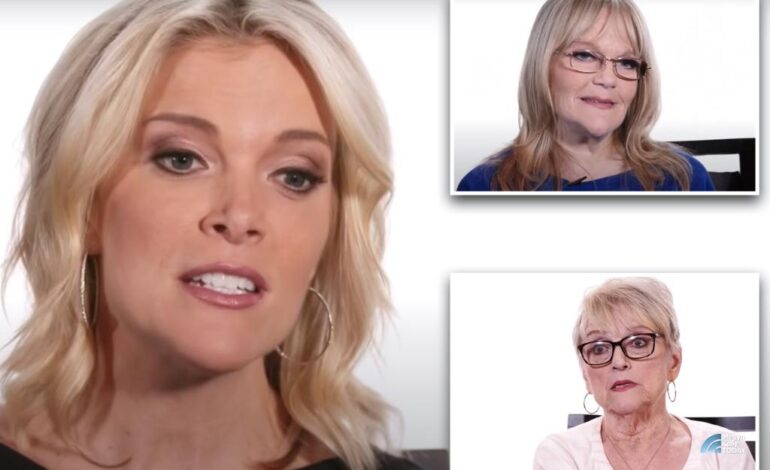 ‘Spare a prayer for my mom” 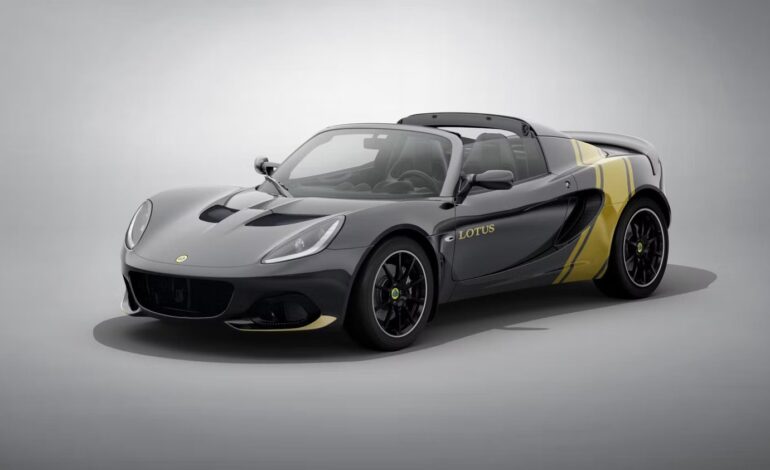