If contract talks continue to deteriorate, the New York Times may find it has a new competitor — an independent paper being put out by angry employees on strike.

While both the News Guild union, which represents journalists, photographers and some business side people and management remain in negotiations, the talks are growing more acrimonious.

Some union organizers are prepping for a potential strike and a strike newspaper, The Post has learned.

“A lot of people are saying we should go on strike,” said one insider at a gathering of Times employees Thursday night.

Union leadership, however, is not quite there yet. But a one-day walkout is being contemplated, a source said.

On Thursday, the company presented its response to the latest union demands, and said it was only willing to give an additional 0.5% wage hike to workers, upping the offer from 4% to 4.5% upon ratification.

“It’s not a big enough change to make a difference in anyone’s life,” said the insider.

The union, citing runaway inflation and the Times’ profitability as subscription revenue continues to climb, are pushing for an 8% wage hike.

In addition to the 4.5% hike that the NYT is offering on ratification, the company has proposed smaller 3% hikes in 2023 and 2024 and says it will all add up to a 10.5 percent hike over the life of a new deal.

The company’s counter offer comes at a time when the News Guild has been prepping all the media units it represents to get ready if and when a strike happens.

On September 17, the News Guild held its first ever “strike school,” which attracted around 30 participants from the New York Times as well as employees of Gannett, NBC, Insider, Reuters, Condé Nast and others.

On Tuesday, October 11, the union is pushing the agenda further with a one-day course on how to publish a strike publication.

In more tumultuous eras in newspaper-labor relations, strike newspapers — manned by the out-of-work journalists — frequently sprung up, but most evaporated when the strikers went back to work. One notable exception is the New York Review of Books, which emerged as competitor to the New York Times Book Review in 1963 strike.

Last year, when the New Yorker Union was considering a strike, an edition of The New Yorker Strike Edition was prepped, but Condé Nast management and the union reached a last-minute deal with employees.

A strike at the NYT is still not in the immediate cards as the two sides are still talking. But “we are getting ready,” News Guild president Susan DeCarva said in an email to all the media outfits the union represents.

The union has not called for a strike-authorization vote yet, though.

The two sides remain far apart, as the last contract expired in March 2021 and rank-and-file workers have not received a wage hike since March 2020.

“Our Guild bargaining committee was back to the bargaining table Thursday and we were reminded again of the company’s bait-and-switch techniques as they once again presented a Wages counter that fails to keep up with inflation,” the union said in a memo to members after Thursday’s meeting. “Management lawyers also refused to engage with important discussions about health and safety and diversity, equity, and inclusion,” the memo continued.

In addition to an 8% annual raise, the union is seeking a cost-of-living hike and sabbaticals for veteran journalists. It is also opposing a company plan to scrap its benefit pension plan and replace it with a 401(k) plan that would end employer contribution once a worker retired.

More than 1,300 Times employees signed a pledge refusing to return to the office last month, as the company reportedly pushed to have workers in three days a week.

The boycott was only for one week and some employees have begun returning to the office while others continue to work remotely. The union said this week it had no breakdown on the number who have returned to the office.

A Times spokeswoman said: “We are pleased with how the return to office is going so far.”

As for the union’s demands, the spokeswoman said, “The NewsGuild’s wage proposal is far outside the bounds for any organization, especially in such an uncertain economic climate.”

The company points out that the median media salary for News Guild employees is $133,000, making Times journalists among the best paid in the industry. But insiders complain that the publication paid $8 million in stock dividends to shareholders last year and handed out huge pay hikes to publisher A.G. Sulzberger, the scion of the family that controls the Times, and to president and CEO Meredith Kopit Levien and others.

“They just don’t want to give us a decent wage hike,” one insider said.

The NYT spokeswoman, who declined to comment on the strike said, added: “Though we hope to reach a collective bargaining agreement as soon as possible, there are still many outstanding proposals that must be resolved before a contract can be finalized.” 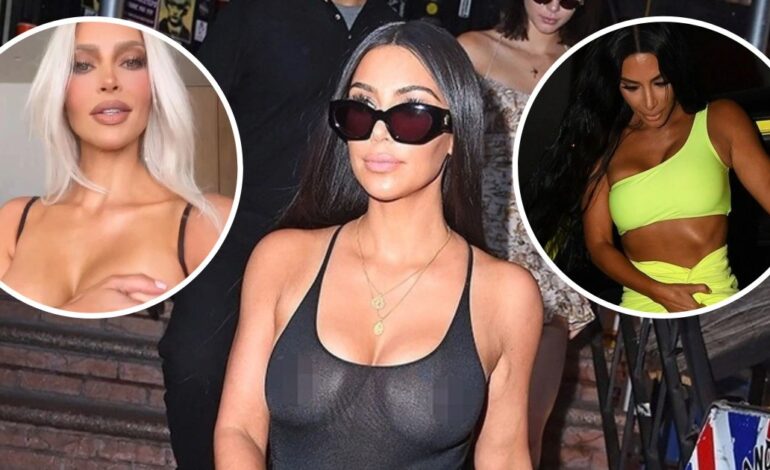 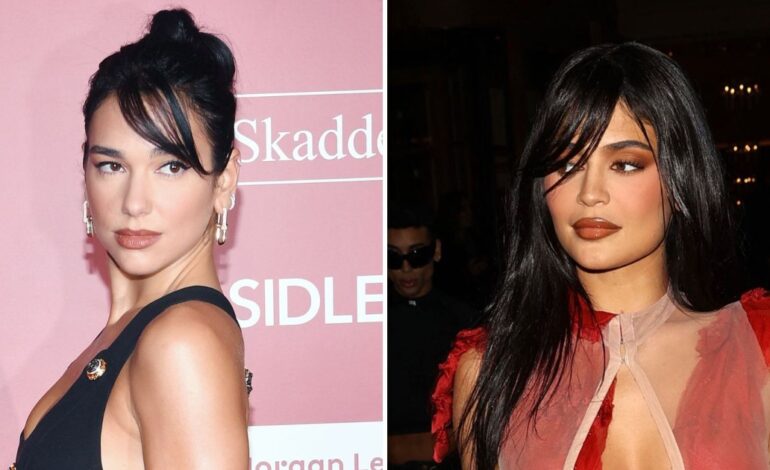