If you’re a millennial, it’s safe to say you’ve had a crush on Zac Efron since he starred as Troy Bolton in 2006’s High School Musical. Of course, the longtime actor, who is now in his mid thirties, has changed quite a bit since his Disney Channel days.

Audiences were shocked to see Zac looking huskier than ever when his Netflix docuseries, Down to Earth, premiered in October 2020. Throughout the eight episodes, the California native was visibly bigger than he’s been in years past and sported a full, bushy beard. Ultimately, Zac transformed from “The Boy Next Door” to a rugged (but still very handsome) outdoorsman.

For those of you who have yet to catch Down to Earth, the premise of the series is very interesting. Zac travels the world with wellness expert Darin Olien to learn more about healthy and sustainable ways of living. As it happens, the Neighbors alum has become extremely environmentally conscious over the years. In March 2021, Netflix confirmed that the show would return for a second season.

“Happy Earth Day! I have always been in awe of the magic and mystery of Mother Nature,” Zac captioned an Instagram post in April 2020. “Exploring the unknown has always been a true passion in my life and now, more than ever, I realize how important it is to take care of our planet, our people and every living thing we share it with. Please be safe, be healthy and be kind to one another.”

Many of Zac’s Instagram posts have highlighted his trips around the globe and the various outdoor activities he enjoys — including fishing, surfing, rock climbing and snowboarding. Unfortunately, sometimes those activities can lead to serious injury.

In February 2019, Zac was hospitalized after a snowboarding accident. “I tore my ACL shredding the gnar but all is good. I opted for surgery so I can come back stronger than ever,” he captioned a photo of himself in the hospital at the time. “I’ll keep you updated as I heal and progress! Thanks for all the love and positivity!”

In April 2021, the That Awkward Moment star shocked fans when he appeared in a Facebook Watch video promoting Earth Day and looked completely unrecognizable. The actor‘s jaw and lips appeared to be augmented, which sparked plastic surgery rumors with fans. After the clip went viral, one Twitter user reminded fans that Zac broke his jaw in 2013, which could possibly be the cause of the new look.

Zac addressed the plastic surgery rumors when he revealed his jaw shattered after slipping on a pair of socks, leading him to crash into a fountain. The Baywatch actor told Men’s Health Magazine in 2022 that he woke up with “his chin bone hanging off his face.”

Scroll through the gallery below to see photos of Zac Efron’s total transformation over the years. 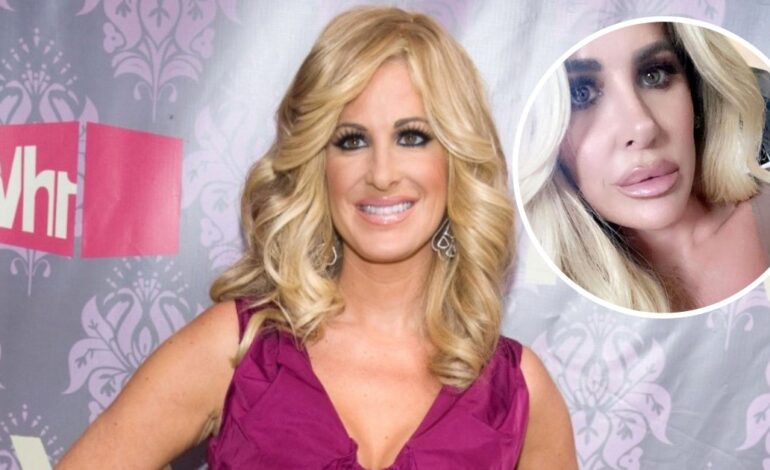 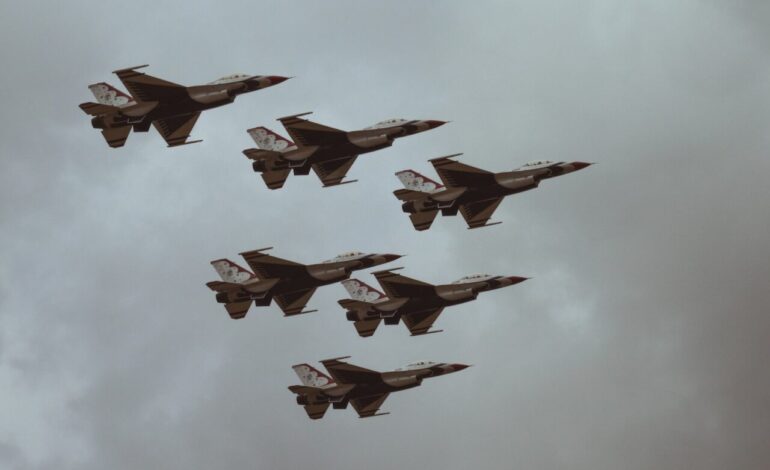