Bob Iger, who returned as Disney’s CEO in a surprise move last week, said prices at the Mouse House’s theme parks have become too steep — and that his predecessor Bob Chapek was “killing the soul of the company,” according to a report.

Iger blasted numerous decisions made by ex-CEO Bob Chapek, including his moves to hike prices at theme parks including Disney World and Disneyland in order to make up for losses during the pandemic, the Wall Street Journal reported Wednesday, citing anonymous sources.

Although theme park demand is sky high, customers have griped that prices have become stratospheric and the quality of food, portion sizes and the overall experience at the parks isn’t as good as it was pre-pandemic.

According to The Journal, Iger, who ran Disney from 2005 through 2020 and served as chairman through the end of 2021, felt that his successor focused on Disney’s streaming business to the “detriment” of the firm’s theme parks and TV unit.

“He’s killing the soul of the company,” Iger reportedly said.

The report did not specify which prices Iger was concerned about, as both ticket prices, along with merchandise and concession prices were increased. Disney, which is also making more revenue on hotels, launched its ultra pricey Star Wars: Galactic Starcruiser hotel earlier this year. Chapek told investors in May that customers were spending 40% more at Disney’s theme parks than before the pandemic.

This month, Disney World announced daily ticket prices would go up starting Dec. 8. Currently, the most expensive ticket is $159, but soon it will be hiked to $189. The cost of annual passes will also jump.

The price hikes at Disney World followed a round of new increases at Disneyland in Anaheim, Calif. and bumped the cost of its line-skipping add-on, Genie Plus.

Under Chapek, fans griped that Disney “lost its magic” as families scrounged to afford entry to theme parks.

The cost of theme park tickets have jumped over the years with data tracking firm SJ Data Visualizations estimating that the tab for admission tickets to the Disney World and Disneyland theme parks have climbed more than 3,871% in the past 50 years — dwarfing increases in visitors’ wages, as well as the cost of rent and gas.

Customers also slammed the experience at parks, griping about skimpy, overpriced food portions at the theme parks — with some even slamming the meals as “disgusting slop” and “prison food.”

They also griped about broken-down rides on Reddit, posting photos of guests getting stranded for over an hour on Magic Kingdom’s “It’s a Small World” ride, and videos of guests on Disney World’s “Spash Mountain” scrambling to get out of a water-logged, sinking car.

Meanwhile at Disney’s “Star Wars hotel,” which has rooms for between $5,000 and $20,000 for a “tricked out” suite, was getting mixed reviews. Although customers liked the interactive experience, some balked at the price and likened the rooms to “windowless bunkers.”

Iger watched as anger against Chapek continued to bubble, and reportedly told confidants that tapping his successor was one of his “worst business decisions.” Despite a reputation for understatement and grace under pressure, Iger in recent months reportedly had let his frustrations with Chapek boil over in private conversations.

In July, Insider reported that Iger found Chapek to be a “novice” in responding to crises such as the company’s contract dispute with “Black Widow” actress Scarlett Johansson as well the exec’s botched response to Florida’s “Don’t Say Gay” law which provoked a battle with Gov. Ron DeSantis and ended in Disney World losing its special-self governing tax status.

Kim Kardashian Gets Backlash for ‘Friendsgiving’ With Tristan 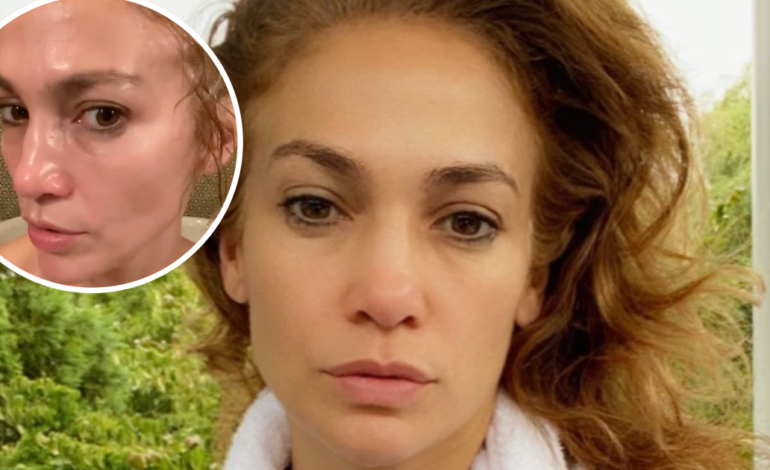