A Disney investor claimed the Mouse House created a “far-reaching” financial risk for itself by opposing Florida’s controversial so-called “Don’t Say Gay” bill, according to a new lawsuit.

The 22-page suit filed late Friday from investor Kenneth Simeone demands that Disney turn over its internal records about its opposition to the law limiting instruction on sexual orientation or gender identity in elementary schools.

By criticizing the law, Disney lost control over tax and improvement issues on the Orlando-based theme park, the suit said.

“The financial repercussions from Disney’s actions, and resulting harm to the company and its stockholders, have been swift and severe,” Simeone alleged in court papers.

According to Bloomberg News, the lawsuit is a so-called “books and records” action, demanding documents that can be used to later sue Disney directors over the decision to oppose the Florida law. Delaware judges often grant such file requests, Bloomberg said.

The “Don’t Say Gay” conflict blew up under Disney’s former CEO Bob Chapek, who initially wobbled on his response to the bill, opting not to weigh in. Drawing ire from Disney employees, Chapek came out against the bill, vowing that Disney would pause all political donations.

In late March, DeSantis moved quickly to sign the bill into law. Weeks later, DeSantis signed legislation that would eliminate Disney’s special-municipal district, called “Reedy Creek,” which the company had operated in the state since the late 1960s.

The dissolution of Reedy Creek means that Disney lost control of decisions about taxation, infrastructure improvements for the theme park and its surrounding areas, and could be on the hook for billions in additional debt.

Disney’s board ousted Chapek in late November amid tepid financial results and after a slew of PR gaffes, replacing him with longtime CEO Bob Iger. Iger, who had stepped away from the top job two years earlier, has stressed Florida’s importance to the company. According to reports, the Sunshine State is softening its approach and is drafting a revision to the deal. 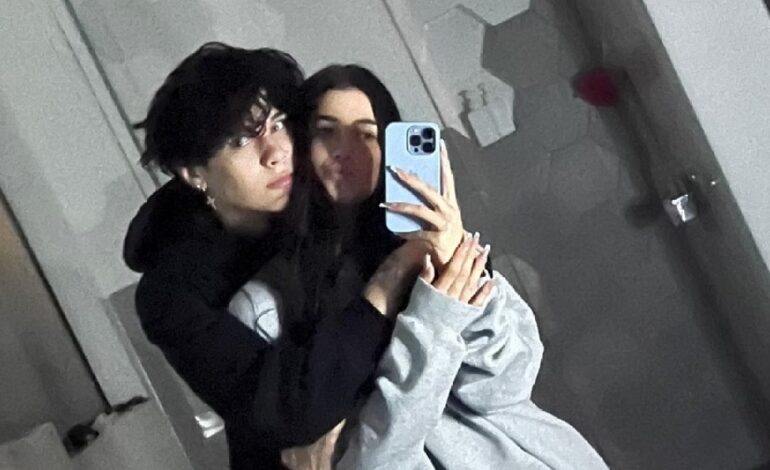 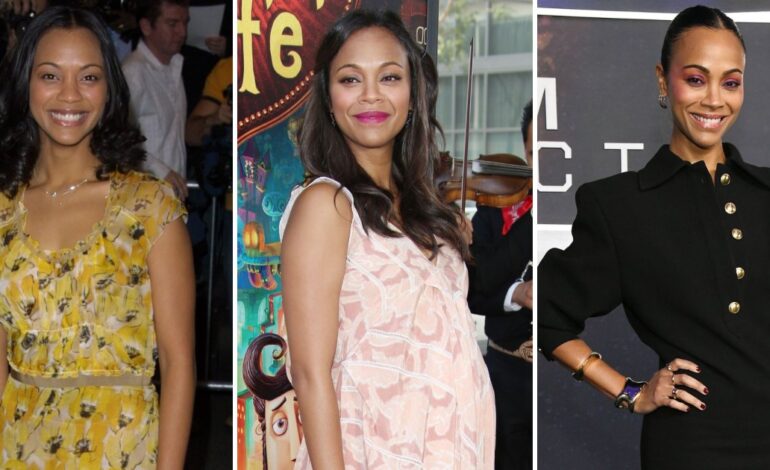