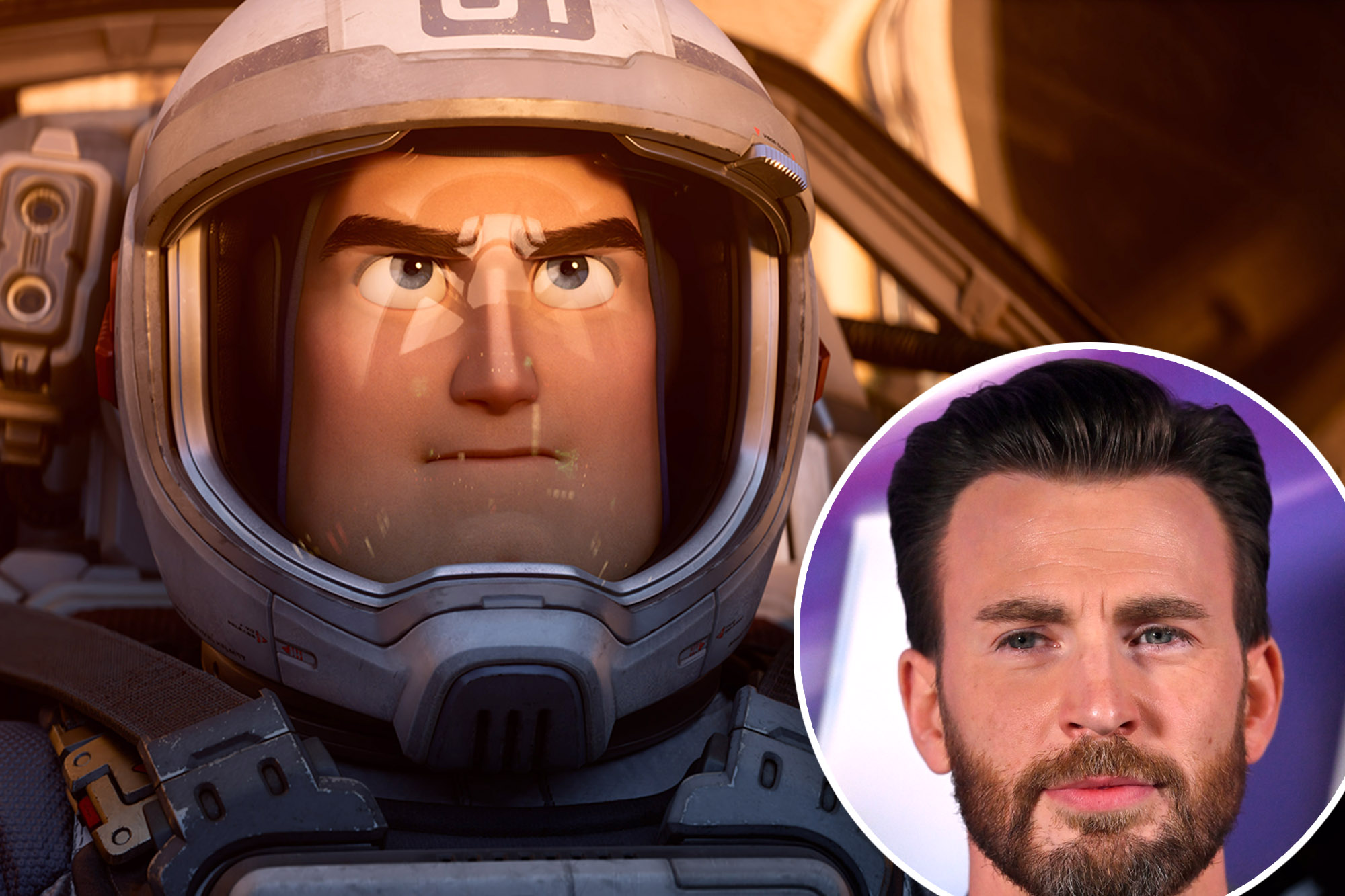 The Film Censorship Board said it approved the movie with parental guidance for those under 13 on the condition of modifications.

Scenes and dialogues that it “found to contain elements promoting the LGBT lifestyle which violate key aspects of the Guidelines on the Film Censorship” were ordered to “be cut and muted,” the board said in a statement.

“However, the film distributors did not agree to comply with the instructions” and decided instead to cancel the screening, the board said, adding that it would not compromise on any LGBTQ scenes.

The statement did not specify which scenes violated censorship guidelines.

“Lightyear” includes a female character voiced by actress Uzo Aduba, 41, briefly kissing her female partner in one scene in the $200 million film.

“The real truth is, those people are idiots.” said Evans, 41, during an interview with Reuters earlier this week. “Every time there’s been social advancement as we wake up, the American story, the human story is one of constant social awakening and growth and that’s what makes us good.”

Authorities across much of the Muslim world have barred “Lightyear” from being played at cinemas because it includes a brief kiss between a lesbian couple.

Many Muslims consider gays and lesbians to be sinful and many Muslim-majority nations criminalize same-sex relationships. The United Arab Emirates also announced it would ban the Pixar animated feature from showing in movie theaters because of the kiss.

Will There Be a ‘Bachelor in Paradise’ in 2022? Cast and More

See Which Stars Got Engaged