Shares of Walt Disney Co. were up 10% in pre-market trading early Monday as investors on Wall Street were jubilant over the news that Robert Iger would return to helm the Mouse House in place of ousted CEO Bob Chapek.

Disney stock is expected to flirt with an opening price of $100 a share when the bell rings on the New York Stock Exchange on Monday morning.

The 71-year old Iger was reinstalled as chief executive by the company’s board late Sunday night, replacing his hand-picked successor, Chapek, 62, who departs after a rough two-and-a-half year tenure that saw Disney’s stock plummet some 53% in the last 20 months.

Chapek will exit his perch atop Disney an even richer man. His severance package is reportedly worth more than $23 million — a sum that does not include millions more if the company’s stock price recovers to 2021 levels, according to Bloomberg News.

As per the terms of his contract, Chapek is entitled to collect his full salary that he was scheduled to receive for the entire duration of his term as CEO, Bloomberg News is reporting.

Bloomberg calculated Chapek’s exit package by factoring in the pension that he earned over his decades of service at the Mouse House as well as his base salary and stock options.

Earlier this month, Disney reported weaker-than-expected earnings for fourth quarter — a disappointing end to a year in which the company generated record profits and revenue in its theme parks, but was also hit with losses in its streaming and digital departments.

“The Board has concluded that as Disney embarks on an increasingly complex period of industry transformation, Bob Iger is uniquely situated to lead the company through this pivotal period,” Susan Arnold, chairman of the board, said in a statement.

“We thank Bob Chapek for his service to Disney over his long career, including navigating the company through the unprecedented challenges of the pandemic.”

Disney’s announcement came as a surprise, particularly since Iger has repeatedly stated in recent months that he had no interest in reassuming his old job.

Before being tapped to take over as CEO once again at Disney, Iger was reportedly working on a book about leadership — a follow-up to his 2019 memoir.

Since leaving Disney, the longtime CEO has become an occasional critic of his successor Bob Chapek, as well as a media soothsayer.

Iger spoke out against Florida’s “Don’t Say Gay” law as Chapek flip-flopped on his response earlier this year. Meanwhile, reports began to surface that the longtime CEO regretted handing over the reins to Chapek following a host of missteps, as critics told The Post they hoped for an Iger return.

More recently, the exec made news at a tech conference in Los Angeles last week when he let it slip that Disney was on the verge of acquiring Twitter in 2016.

Iger said he pulled the plug because the platform was full of “hate speech” and bots, echoing a similar claim made by Tesla boss Elon Musk as he tries to get out of the $44 billion deal to buy the social media site.

He also criticized the streaming landscape, explaining that while leading firms like Netflix, Disney, Apple and Amazon have a strong foothold, smaller entrants won’t be as lucky.

“They’ve got some tough hands, and it takes a lot of capital to be in that business,” he said. “I don’t think they’ll all make it.” 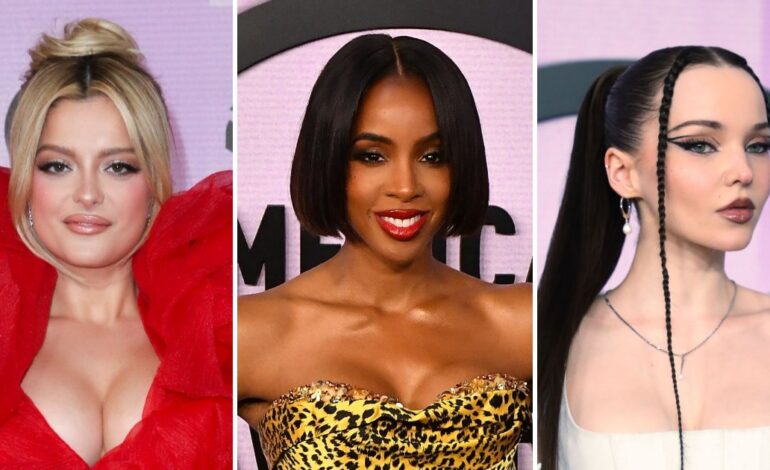 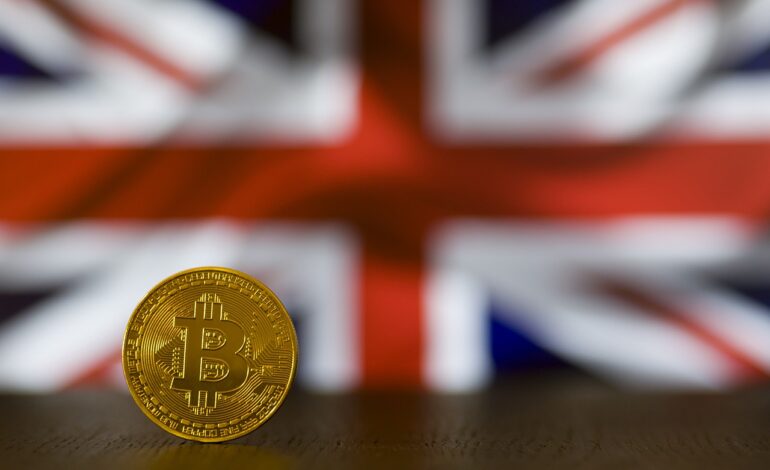