Terra’s Do Kwon has only 14 days to surrender his passport to the authorities. This is the latest step in the ongoing hunt for the crypto founder. Yesterday, the South Korean Ministry of Foreign Affairs announced Do Kwon’s passport would be cancelled in 14 days.

According to the statement, “If you [Kwon] retain the passport, the validity (administratively invalidation) of your passport will be invalidated” Kwon will not be permitted to use his documents and will be prevented from reissuance. This will make it more difficult for him to leave South Korea, or make it more difficult to live abroad.

Kwon is co-founder of Terraform Labs. This team is behind the now-defunct cryptocurrency Terra. Terra and its stablecoin UST, as well as the governance token LUNA, collapsed in May, wiping away approximately $40 billion of investors’ money.

The search for Do Kwon has intensified over the last few weeks.

Kwon was charged with violating South Korea’s capital market act. He was issued an arrest warrant by South Korean authorities on September 14. Soon after, the Korean Ministry of Finance began to cancel the passport of the crypto founder.

Interpol accepted the request of a South Korean prosecutor to issue a red note for Kwon as the hunt for him continued.

Interpol red notices can be issued to fugitives who are wanted for prosecution or for serving a sentence. Basically, they are requests to law enforcement around the world to find and arrest the person pending extradition, surrender, or other legal action.

Terra was launched in 2020 and introduced the world to its algorithmic stablecoin UST. The project gained traction in 2021, but not before.

Despite Bitcoin’s record high of $68,000 last winter and its market capitalization continuing to rise, bitcoin continued to drop. Between November 2021 and May 8, UST grew by $2.7 billion to $18.7 trillion.

Terra’s popular lending protocol Anchor, which offered investors up to 20% on their UST deposits, was a large driver of much of this growth.

The post Do Kwon Told to Hand in His Passport to South Korean Authorities first appeared on The Daily Encrypt. 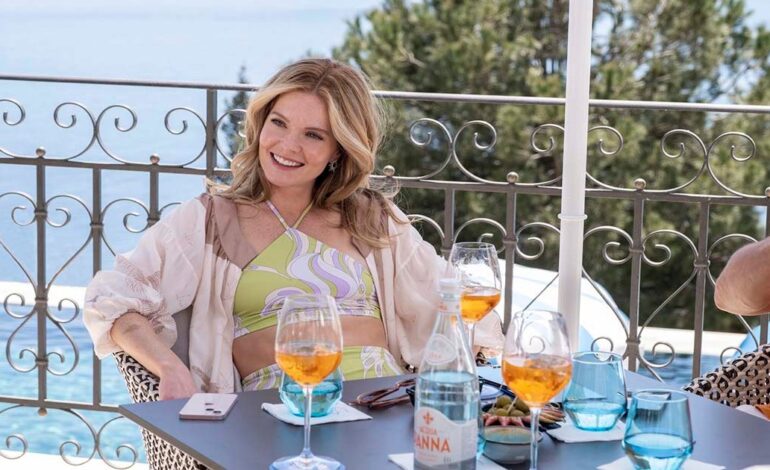 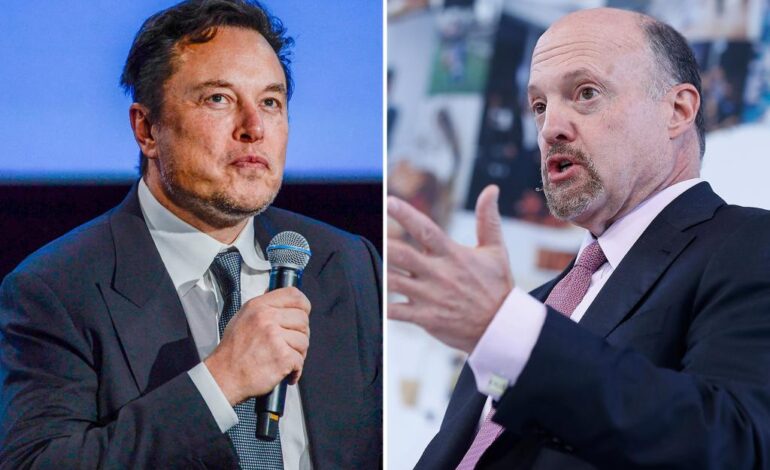