Did the Sister Wives family finally move to Coyote Pass? The polygamous Brown family moved from Las Vegas to Flagstaff, Arizona in 2018 with the hopes to build new homes on their spacious property. But their plans to break ground have been delayed for more than three years as they struggled to get on the same page about whether to build one big home or several smaller homes, dealt with changes in their family structure and butted heads over how to navigate the coronavirus pandemic as a family. Keep scrolling below for more details.

In September 2021, patriarch Kody Brown sparked speculation that he, Meri Brown, Christine Brown and Robyn Brown had joined Janelle Brown at the time and were living on their property in Flagstaff, Arizona.

“Our back yard,” Kody captioned a rare update on his Instagram at the time. “There was snow, lightning, a rainbow and a sunset of dreams. Love this place.”

Fans immediately took to the comments to speculate whether the Browns have moved, or are in the process of moving, to the property to build their homes. “Have you started building yet?” one fan questioned. Another added, “Looks like there’s already a compound built on it overnight.”

“Any chance this is the famous Coyote Pass and dad is finally building?” one social media user asked in the comments. Paedon replied, “Zero chance.”

What Is The Brown Family Building On Coyote Pass?

Kody had originally purchased the Coyote Pass property with the intention of living in one large house with all of his wives and his 18 children. However, all four of his spouses quickly shot down the idea.

Ultimately, to keep the peace, Kody agreed to build four separate homes on the property, but plans have been placed on hold due to the COVID-19 pandemic after experiencing another delay as it took longer than they expected to sell their four homes in Las Vegas. Prior to their move to Arizona, all four sister wives lived next door to each other in the same Vegas cul-de-sac. Since their move to Flagstaff, they had been living apart in various homes in the area, and the distance has caused tension and a divide in their polygamous family.

Did The Brown Family Finally Move to Coyote Pass?

Unfortunately, it seems like the Browns are not living together on Coyote Pass yet. As of August 9, 2022, there have been no building permits approved on the parcels of land Kody bought in 2018, In Touch confirmed, which means they have yet to break ground on their new homes.

In June 2021, Janelle became the first member of the Brown family to settle down on Coyote Pass as she opted to live in an RV parked on the property.

“So I have something fun to share. I acted boldly and seized an adventure,” Janelle wrote via Instagram at the time. “Lots to do out here on the land so I figured why not be onsite. Honestly I’m alternating between extreme excitement as I’ve always wanted to try this and anxiety at all the unknown variables.”

However, Janelle announced she moved off of Coyote Pass in November 2021, shortly after Christine and Kody announced their split after 27 years of marriage. Since their breakup, Christine sold her home in Flagstaff and moved to Utah. In July 2022, Christine sold her portion of the family’s Arizona land back to Kody for $10, according to property records obtained by Life & Style. The full cash value of the parcel of land was valued at $213,420.

It is unclear where Janelle currently lives, but she appears to be based in Flagstaff along with her fellow sister wives. Robyn is still living in the home she and Kody purchased last season, while Meri confirmed she’s still based in Flagstaff in her rental home in September 2021.

However, fans were pumped to see that Janelle was using the property in October 2022 when she shared a collage video via Instagram, featuring her and some of her kids roasting hot dogs around a campfire with the mountains surrounding them.

“Janelle said we’re gonna use this property!!! And enjoy it and I’m so glad they are!” one fan commented under Janelle’s post. “I am glad to finally see someone wanting to actually live on the property,” another chimed in.

Nevertheless, fellow sister wife Meri explained during a season 17 episode that the family hadn’t done “anything with the property yet.”

“It really just comes down to, in order to do anything with it, it has to be paid off,” she noted before referring to the family drama following Christine and Kody’s split. “I don’t even know. Honestly, the property is the furthest thing from my mind. Like, there’s a lot of family stuff that needs to be worked out.” 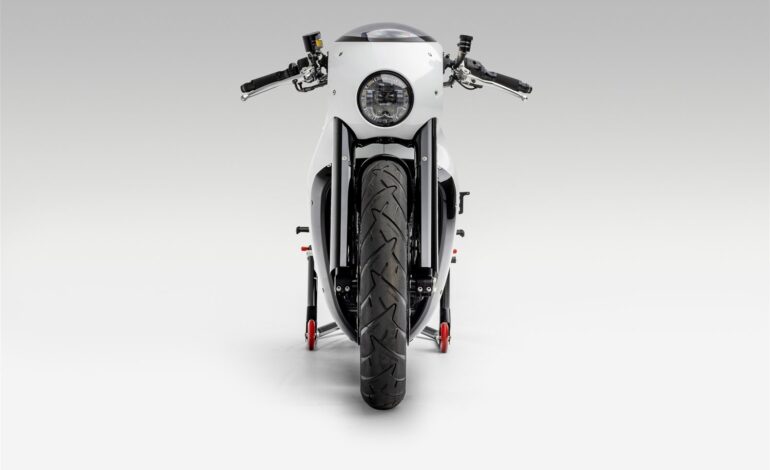 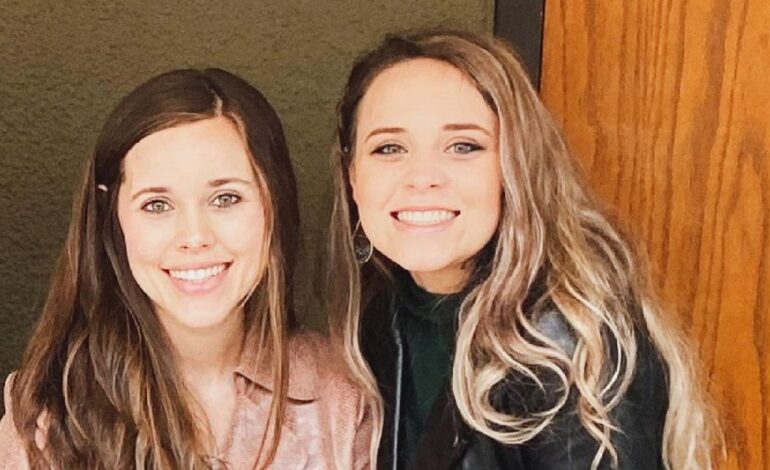