The left-leaning Lemon, best known for his vocal criticism of prominent Republicans, made the dubious claim during an appearance on “The Late Show with Stephen Colbert” on Monday after the comedian nudged him to address CNN’s recent move toward non-partisan coverage.

“Word on the street is that you guys aren’t allowed to be liberal anymore. Is that the case?” Colbert asked.

“I don’t think we ever were liberal,” Lemon replied.

Lemon’s answer drew a surprised response from Colbert, who replied, “What?”

“Yes, I don’t think we ever were,” Lemon insisted.

“Not me saying that, that’s the people out there saying that he’s not letting you be liberal anymore,” Colbert said.

Lemon argued that Licht’s directive for CNN is to remake the ratings-challenged network as an open forum for debate for both sides of the political aisle, rather than an active departure from its liberal past.

“I think what Chris is saying is that he wants Republicans – sensible Republicans,” Lemon said. “He wants us to hold people to account, but he wants people to come on and feel comfortable with coming on and talking on CNN and appearing on CNN.”

“So, if you invite someone in your house, you want to make them comfortable. But also, by the nature of what we do, we have to hold people to account,” Lemon added. “That doesn’t necessarily mean that we’re going liberal or conservative or whatever. It just means that we are doing what we do and that’s good journalism.”

“So accountable, not confrontational,” Colbert responded.

“I think sometimes one must be confrontational,” Lemon said.

Under the leadership of disgraced CNN ex-president Jeff Zucker, Lemon and other top network personalities were known for their combative on-air stance toward former President Donald Trump and other Republicans.

Since replacing Zucker, Licht has pushed CNN to embrace a more centrist, non-partisan approach to news coverage. He also ousted Brian Stelter, a left-leaning former CNN anchor and one of the most visible faces from the network’s past regime.

Licht also reassigned Lemon from his primetime slot to a new role as one of three hosts of CNN’s revamped morning show.

Meanwhile, Licht has publicly pushed back on claims that his actions are meant to move CNN away from the liberal opinion programming that long defined its coverage.

Licht continued: “In many cases you take a side. Sometimes you just point out uncomfortable questions. But either way you don’t see it through a lens of left or right.” 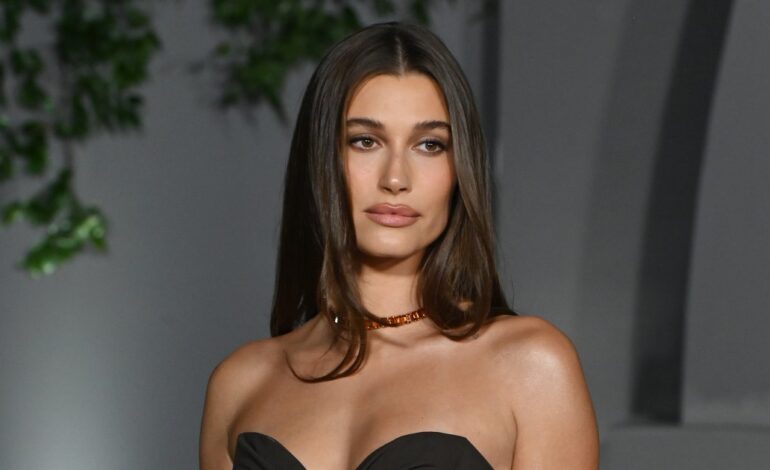 Hailey Bieber Ovarian Cyst Is ‘Size of an Apple’: Photo 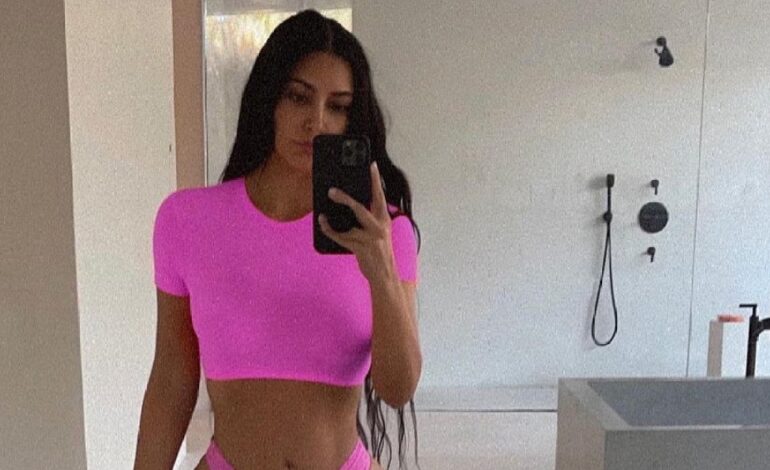