Donald Trump seems to have a soft spot in his heart for New York Times reporter Maggie Haberman.

According to an excerpt from Haberman’s new book, Trump gushed to his aides during one of his interviews with the Pulitzer Prize-winning Times journalist: “I love being with her, she’s like my psychiatrist.”

Haberman, who was a White House correspondent during the Trump presidency, is author of “Confidence Man: The Making of Donald Trump and the Breaking of America,” an excerpt of which was published over the weekend by The Atlantic.

According to Haberman, the remark by Trump was a “meaningless line, almost certainly intended to flatter.”

“The reality is that he treats everyone like they are his psychiatrists — reporters, government aides, and members of Congress, friends and pseudo-friends and rally attendees and White House staff and customers,” Haberman wrote.

“All present a chance for him to vent or test reactions or gauge how his statements are playing or discover how he is feeling.”

Trump’s New York roots and Haberman’s experience as a political reporter at New York-based publications like The Post and the Daily News bolstered her reputation as someone with insight into the psyche of the 45th president.

But Haberman writes in her book that there was no use in trying to gauge Trump’s thinking.

“I spent the four years of his presidency getting asked by people to decipher why he was doing what he was doing, but the truth is, ultimately, almost no one really knows him,” she writes.

“Some know him better than others, but he is often simply, purely opaque, permitting people to read meaning and depth into every action, no matter how empty they might be.”

Trump also denigrated former New Jersey Gov. Chris Christie as someone with a “weight problem” and an “opportunist,” Haberman writes in her book.

The former president also had some pointed words about Florida Gov. Ron DeSantis, the rising Republican star whose named has been mentioned as a possible challenger to Trump in the 2024 GOP presidential primary.

Trump, who has sought credit for the young governor’s meteoric rise in public life, lambasted DeSantis as “fat,” “phony,” and “whiny,” according to Haberman.

DeSantis, who is running for re-election this year, has yet to receive an endorsement from Trump, who is said to be suspicious of his erstwhile protégé, who has bolstered his national profile from his perch in Tallahassee.

The Florida governor gained widespread adulation from the right for recently arranging the transporting of undocumented migrants from Texas to Martha’s Vineyard.

DeSantis has also taken on The Walt Disney Co. over its stance against a new law banning sex and gender identity education to young children.

Meanwhile, Trump’s political future is clouded by the specter of an indictment from the Justice Department, according to legal experts. The former president is under investigation for allegedly hoarding classified documents at his Mar-a-Lago club. 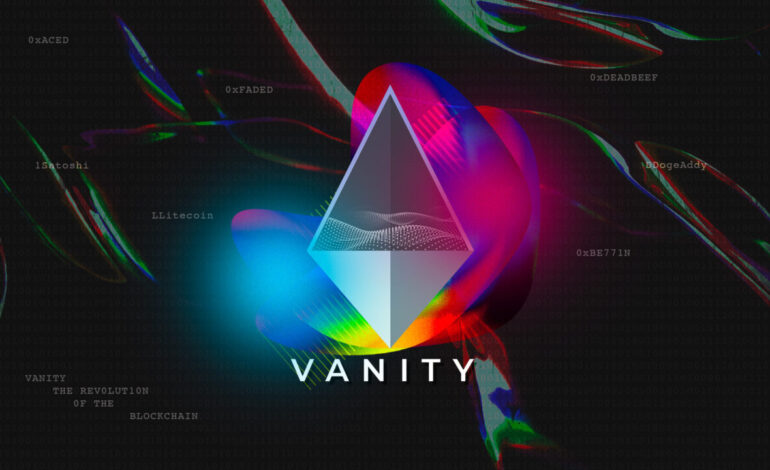 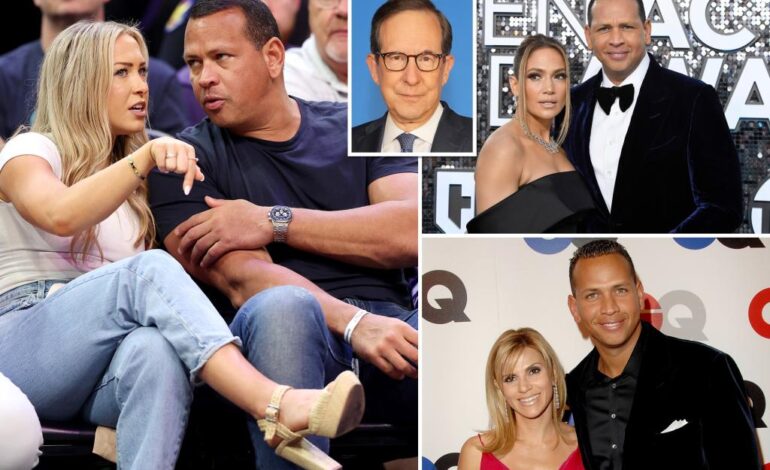