PieDAO’s token (known as dough) has dropped 98% since the beginning of the liquidity mining program. After abandoning the incentivized token scheme, DeFi may move to a protocol owned liquidity mining system.

PieDAO is a DeFi yield platform that wants to stop issuing tokens to liquidity providers. This was after the program reduced the value of the native token dough.

Doughpamine, a DeFi protocol liquidity mining program, is one of many. These projects rent liquidity to market participants in return for token emissions.

These programs are beneficial for DeFi protocols as they attract liquidity at the beginning of the project. However, there is a price. Token emissions that reward liquidity providers (LPs), which increase the number of coins in circulation for the protocol, can reduce their price.

In its case, PieDAO distributed 18.8 million DOUGH since April 2021, when it began its liquidity mining program. Tokens were awarded to LPs who provided liquidity in the incentivized pools on the platform. The arrangement with the LPs was that 20% of the rewards can be cashed out immediately, while the remaining 80% have a one year linear vesting schedule.

PieDAO claims that renting liquidity is a significant cost to its DAO Treasury.

The cost of liquidity, which is the amount that the protocol pays per $1 of liquidity provided by PieDAO’s three pools, ranges between $0.50 and $0.86.

DeFi projects are not able to afford high liquidity costs. This is because the returns it must pay are nearly equal to the liquidity rented from LPs. PieDAO said that the cost of liquidity has been as high as $1.52, which means that there have been times when the protocol was renting liquidity at loss.

The proposal stated that “The fact the DAO has been paying too much for liquidity provision has definitely been contributing to the dough sale pressure, possibly inducing poor price performance.”

SnapShot voting will be held by the DAO to determine whether or not to stop liquidity mining in all four pools. 60% of participants must support the motion for the vote to be valid. Some in the community asked that one pool with a lower cost of liquidity should be retained.

PieDAO core contributors, as well as members of the Treasury and Treasury committees, identified potential risks in ending incentivized token emission for LPs. The proposal’s authors acknowledge that LPs could decide to withdraw liquidity if they are not being rewarded. The proposal also suggested that LPs could sell any tokens they have left after the vesting period expires.

The DAO was asked to create a token buying program in order to mitigate these risks. This program is intended to decrease the supply of dough tokens. The DAO could be planning to burn the tokens.

PieDAO is the most recent DeFi protocol to contemplate ending its incentivized token emissions scheme. ParaSwap, a decentralized exchange aggregator, recently announced it was looking to decrease its native token emissions and move to a social-escrow system. 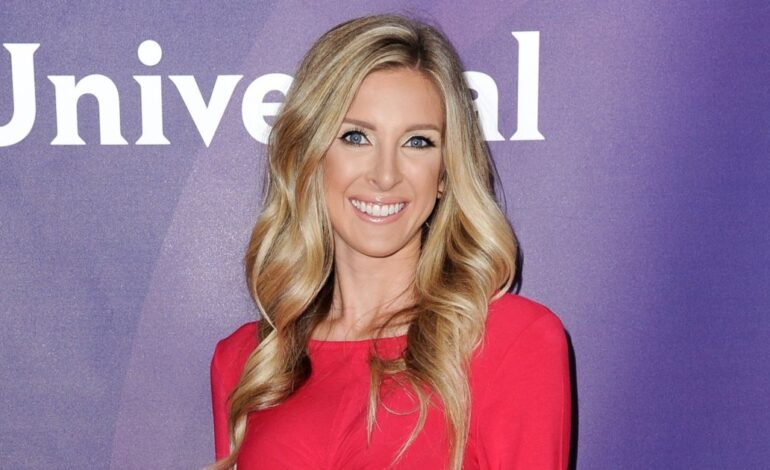 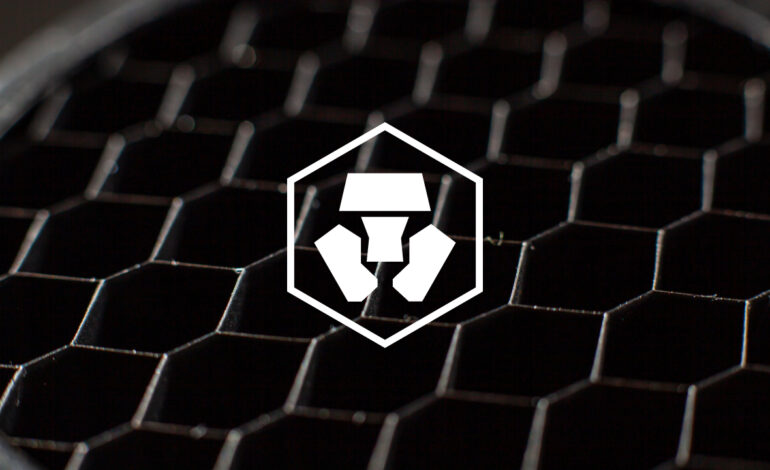