Draymond Green is going to turn his drama into content.

He said as much during last year’s postseason, vowing to record his Volume Sports podcast amid sunny days and storms alike — and he’s already upped the ante this season.

Green’s production company, Green 23, collaborated with Omaha Productions and Turner Sports to do a documentary on the preseason, which included the fateful moment he punched Warriors teammate Jordan Poole in the face at practice.

Set to dramatic music, Green explained the aftermath of the punch, when TMZ distributed video of what happened at a closed-door practice. While it is hard to believe Green was unaware of the magnitude of the public reaction, he twice claimed it was the “honest” truth.

“Once I woke up to the video, I don’t know if the dynamic necessarily changed because you never really know people’s opinions right away,” Green said. “You give it some time for people to throw their opinion up, which, quite frankly, I don’t care about people’s opinion. And, to be totally honest with you, I never really knew how much it blew up because I don’t spend much time searching Instagram or looking through comments. I don’t read many tweets at all, so I was just home chilling with my children. If you want me to be honest with you, I still don’t know how much the world thinks it blew up.”

Green spun the ordeal into a positive.

“I was told the world has been able to see one of your worst moments,” Green said. “Look at all the upside you have now. It’s a totally different way at looking at it … I can live with that.” 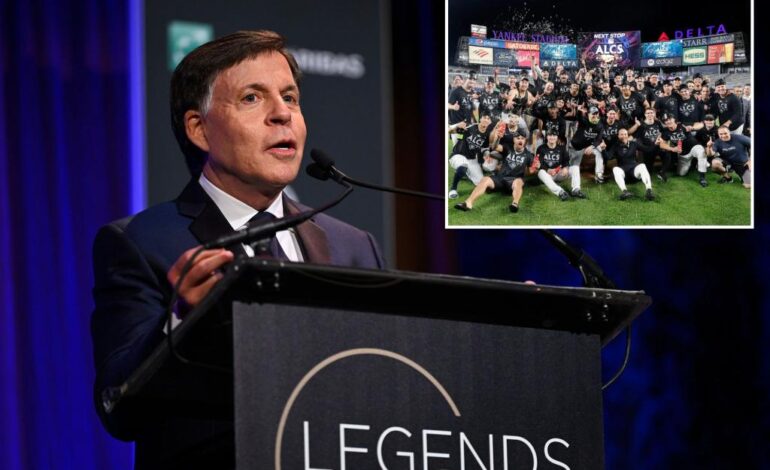 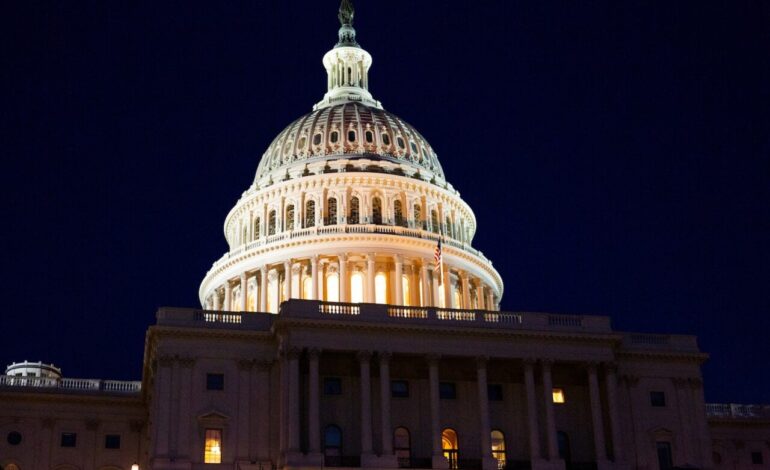 U.S. Bill on Stablecoin Will not Come About This Term