Auntie Khloé Kardashian was one of the first to share photos and videos from the event via her Instagram Stories.

“Welcome to Dreamy’s butterfly 6th birthday extravaganza,” the Good American founder, 38, was heard gushing in one clip. “Here we are!”

Her daughter, True Thompson, appeared to be having a ball alongside her 6-year-old cousin, as the two were seen dancing in one clip. Throughout other moments, the Kardashians star captured the two young ladies mixing up colorful slime.

Dream wore a pink two-piece outfit that was embroidered with individual butterflies and had her hair styled in pink braids. For True’s part, the 4-year-old was seen wearing a two-piece Fendi outfit set with hot pink Doc Martens and wore her natural curls down.

There was also, of course, a delicious three-tier cake for the birthday girl, which Khloé also snapped a photo of. The vanilla-iced dessert was intricately decorated with pink, gold and pastel blue butterflies, with a bottom plate that read “Happy 6th Birthday, Dream.”

Aside from the delicious treats, a party wouldn’t be complete without a grand entrance for guests to walk through. Both Khloé and Kourtney Kardashian shared pictures via social media of the pink balloon archway, which also featured hanging butterflies to match the theme. Even the pool was decorated with iridescent balloons, each one adorned with small butterflies as they floated in the air.

Dream’s grandma, Kris Jenner, was in attendance as well, and she even gifted her granddaughter a pair of stylish sparkling butterfly earrings. Not only that, but the momager was also seen dancing to Tones and I’s “Dance Monkey.”

The Kardashian-Jenners are known for throwing extravagant occasions, and Dream has had quite a few memorable fiestas. One year ago, the kiddo was given a Barbie-themed 5th birthday party. Both Rob and Khloé shared photos from the occasion via their respective Instagram accounts, and the party was nothing short of a doll’s dream. From life-sized Barbie boxes to a metallic pink balloon archway, it’s safe to say that Dream had a great time and can always look forward to her birthday every year.

Scroll down to see photos from Dream’s beautiful birthday bash! 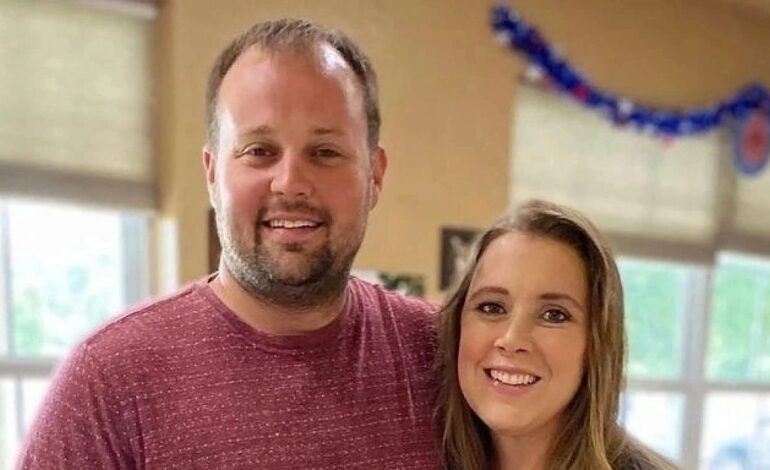 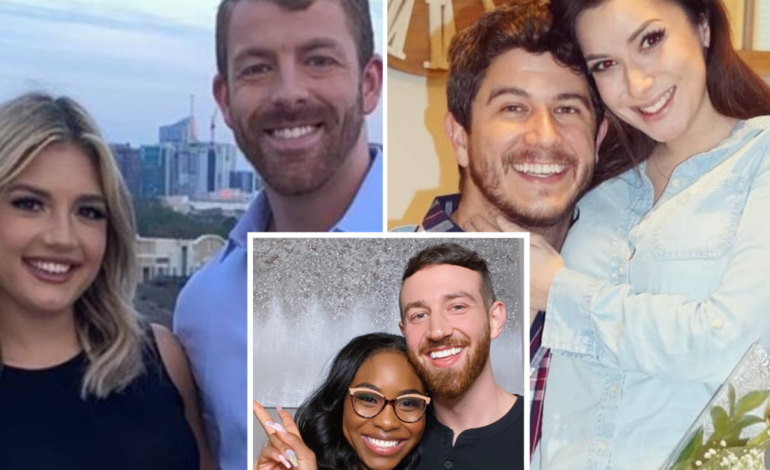 Which Couples Are Still Together After the Show?