Former Saints quarterback Drew Brees revealed how grueling the schedule of an NFL broadcaster can be while discussing Tom Brady’s eventual move to Fox Sports.

The Buccaneers quarterback will join Fox Sports as its lead analyst, calling the NFL’s biggest games, whenever he decides to hang up his jersey for good.

“If you’re gonna do it right, you’re gonna spend the same amount of preparation in preparing to broadcast the game, to do a three-hour production, as you would to play the game,” Brees said during an appearance on “The Dan Patrick Show” on Thursday.

Brees made a similar move to NBC when he retired after the 2020 season. He was a studio and game analyst for NBC Sports for one season before he and the network mutually parted ways, as reported by The Post’s Andrew Marchand in May.

“I’m not sure exactly what Tom is signed up to do, I know what’s been announced,” Brees said of Brady’ $375 million contract with Fox. “But it is definitely a commitment, and it takes more time than you think. I definitely have a respect for the guys that are in those positions and the guys that really do it the right way, you know the preparation that goes into that.”

When it comes to Brady, the Buccaneers quarterback is already in a predicament about his work-life balance with wife Gisele Bündchen. Earlier this month, Page Six was first to report that Brady and Bündchen were at odds about his decision to un-retire from the NFL.

The seven-time Super Bowl champion and the Brazilian supermodel are currently living separately as they navigate this rough patch in their 13-year marriage.

Meanwhile, Brees said that he decided to cut short his broadcasting to career to spend time with family, including his four kids.

“Last year, I went the media route. That was really enjoyable. I felt like I learned a lot. I felt like I developed a great skillset. It will help me down the road, whether I choose to do that again or something else, so I appreciated that experience,” Brees said.

“The reason I didn’t do that this year was simply because it was taking away all my weekends and my kids are at an age now where I want to be with them. I want to coach them. I want to see their games… Look, it’s the same thing for coaching.”

When asked if he would join a potential Sean Payton-led staff as a quarterbacks coach, Brees said “that’s not the lifestyle [I’m] looking for.”

Brees played under Payton for 15 seasons with the Saints and they won a Super Bowl together in 2010. Payton officially retired from the Saints at the end of the 2021 season.

“I love the game and I’m going to be involved in the game somehow,” Brees said.

In May, Brees addressed speculation about his next career move, and didn’t rule out a return to football.

“Despite speculation from media about my future this fall, I’m currently undecided,” he said in a tweet at the time. “I may work for NBC, I may play football again, I may focus on business and philanthropy, I may train for the pickleball tour, senior golf tour, coach my kids or all of the above. I’ll let you know.” 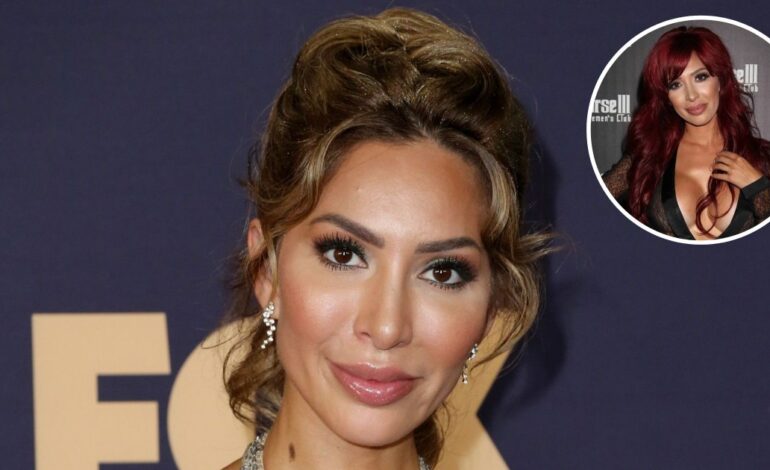 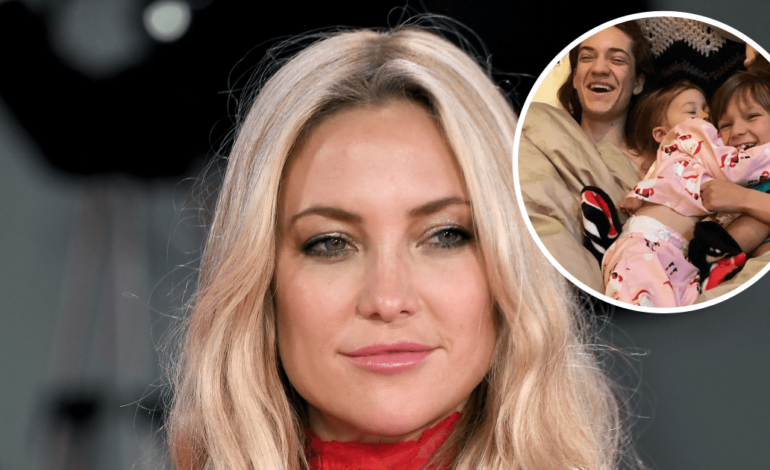 Daughter With Danny Fujikawa and Sons