Not meant to be. It seeme Dua Lipa had found The One in former boyfriend Anwar Hadid as they became one of the happiest couples in Hollywood, until they weren’t.

The British singer and the model sparked romance rumors in June 2019, after Dua split from longtime boyfriend Isaac Carew, whom she dated on-and-off for five years. A year prior to his connection with Dua, the Los Angeles native broke up with girlfriend Nicola Peltz, whom he had dated for over a year at the time.

The “Levitating” singer was spotted at Gigi and Bella Hadid‘s brother’s birthday party in June 2019, which fueled speculation. They confirmed their relationship while packing on the PDA at British Summer Time Fest at Hyde Park in London the following month. The loved-up pair were photographed cuddling and kissing while enjoying live music at the festival.

In August 2019, the pair packed on the PDA once more for Dua’s birthday, which they were photographed celebrating in Malibu and kissing in the ocean. A month later, Dua accompanied Anwar to his grandmother’s funeral in the Netherlands. Just days following the emotional event, the pair made their debut as a couple attending the Marc Jacobs Spring 2020 show at New York Fashion Week.

In late November 2019, the Future Nostalgia artist and the Martyre founder made their red carpet debut at the 47th Annual American Music Awards. They were proud to show off their relationship at the event, kissing and holding each other for the cameras.

The dynamic duo celebrated their first anniversary in June 2020 and adopted a puppy named Dexter two months later. So far, it seems the pair have enjoyed the “extra time” they’ve been getting together while social distancing amid the coronavirus pandemic.

In fact, they have been trying to spice things up — including their cooking. “We were just buying our normal fish and stuff, and octopus came up,” Dua told Elle in April 2020. “So we said, ‘OK, let’s try something different.’ It’s about making things fun, coming up with different recipes, trying out things that we’ve never done before.”

Scroll through the gallery below to see Dua and Anwar’s complete relationship timeline! 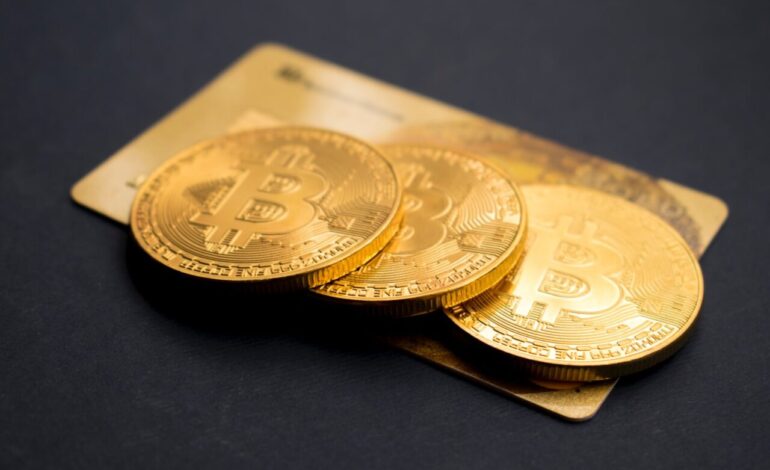 $153 Million of WBTC Was Withdrawn by a Single Nexo Address 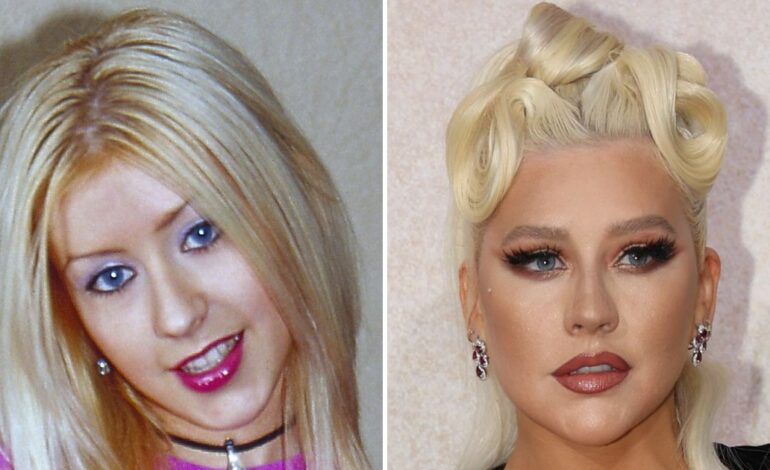