Don’t break her heart. Dua Lipa may sing her heart out to love songs, but she tends to keep her relationships private. The musician was spotted sharing a steamy kiss with comedian Trevor Noah in September 2022 after enjoying an intimate dinner date, but has yet to publicly comment on their dating rumors. Her most recent relationship, however, was with her former longtime boyfriend, Anwar Hadid.

The London native and brother of Bella and Gigi Hadid went public with their relationship in July 2019, just months after they sparked romance rumors. They made their first red carpet appearance that November at the American Music Awards. Dua and the Anwar were smitten over each other and couldn’t keep their hands off each other while posing for photos, while often sharing a kiss.

“We’re quite private — we’ll only show you as much as we want you to see,” she told Vogue in January 2021. “It’s a little bit of give and take trying to find the right balance of being so excited and being in love, and wanting to share that with the people around me, but at the same time not wanting to put too much out there,” the “Sweetest Pie” singer continued. “I want to be able to just be happy in this relationship without having other people’s opinions.”

The former couple grew closer during lockdown due to the coronavirus pandemic, where they spent their time in the U.K. Sadly, the pair called it quits in December 2021 after two years of dating.

Prior to her relationship with Anwar, Dua was involved in a lengthy on-again and off-again relationship with celebrity chef Isaac Carew. Their love story began in 2015, two years before their first split. Dua and Isaac reportedly broke things off in 2017 due to busy schedules, as she released her self-titled debut studio album that year.

They reconciled later that year and faced infidelity rumors, in which the chef addressed in a now-deleted Instagram post. “I wouldn’t want you to think that Dua is in a relationship with someone who doesn’t love and respect her. She wouldn’t stand for it,” he wrote alongside a photo of them.

While they seemed to be stronger than ever, the “Don’t Start Now” singer and Isaac broke up for the last time in 2019.

If there’s one thing that stands true, it’s that Dua Lipa is definitely a relationship kind of gal. Keep scrolling to see her dating history over the years! 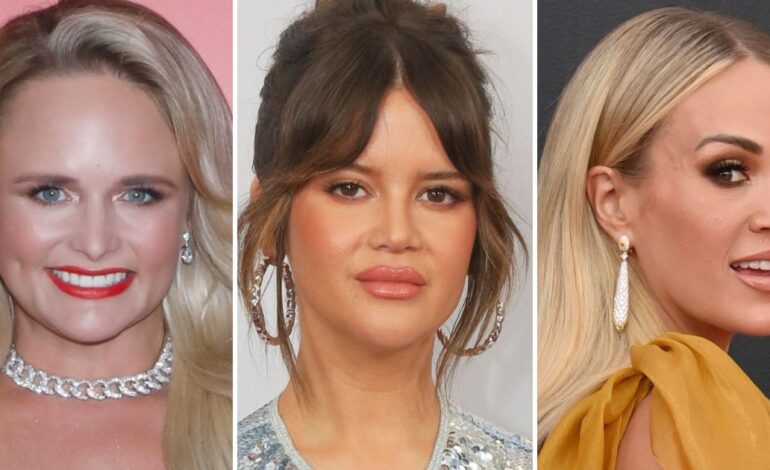 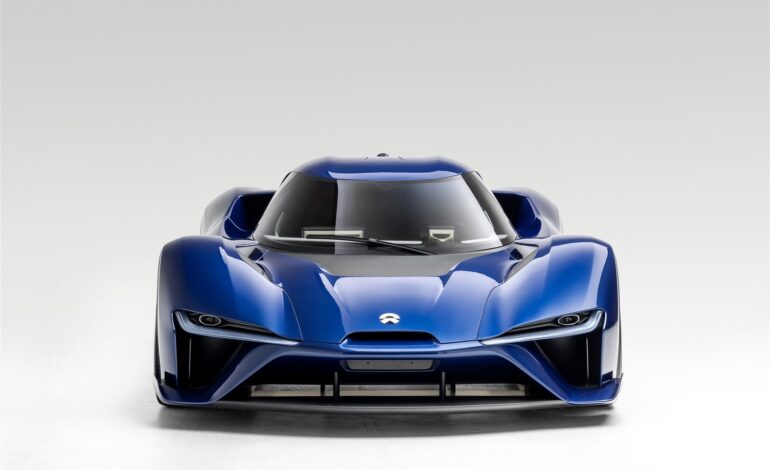